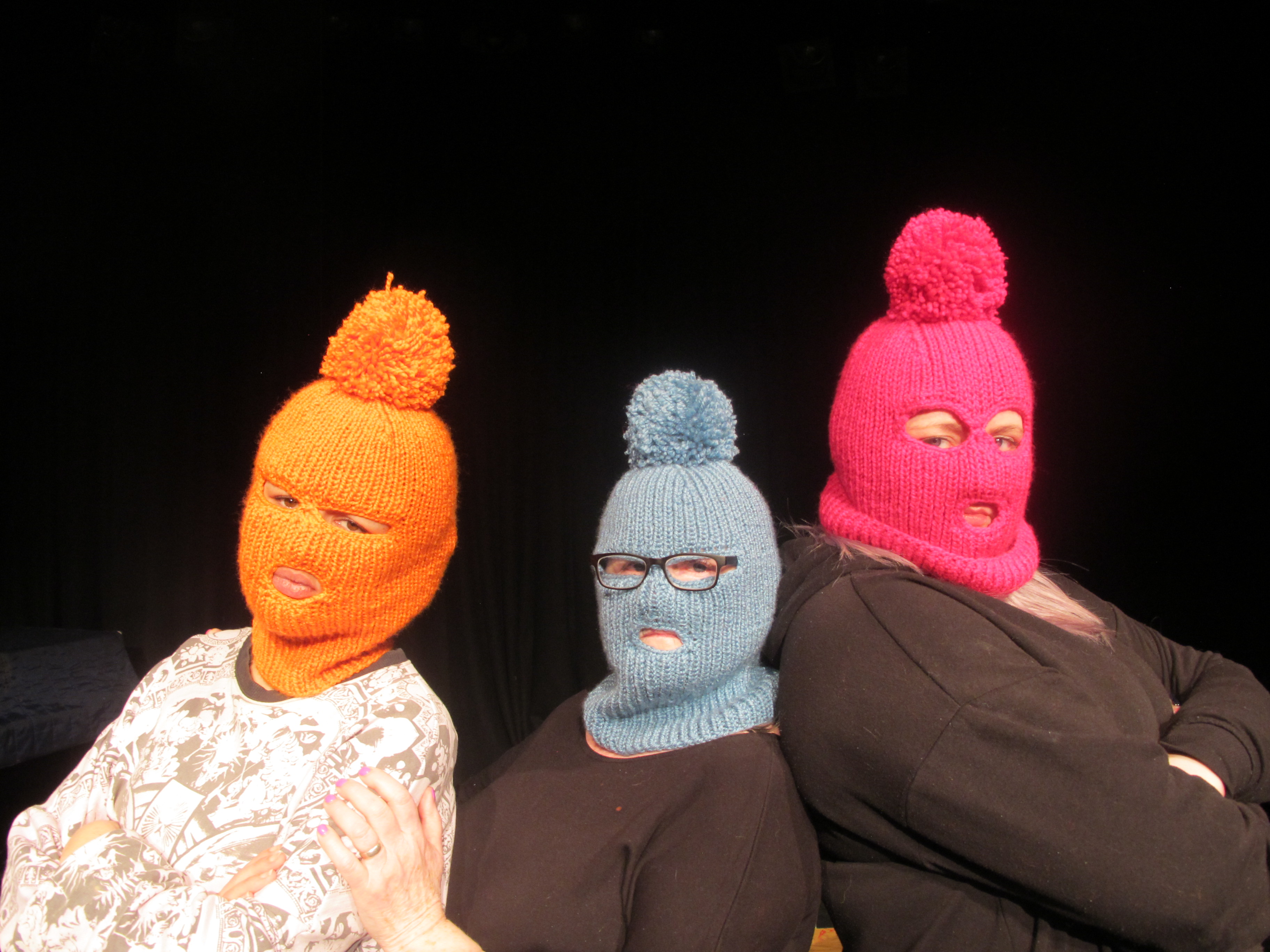 Mothers Out Front by writer, academic and social campaigner Edie Shillue is a play that uses comedy to explore the serious issue of climate change.

It tells the story of three women who, after years of ‘thinking globally and acting locally’, are fed up with being ignored. They go to a protest at a global economic summit in Dublin.  One of the women takes a wrong turn and decides to singlehandedly change the protest.  She kidnaps the American President, determined to exchange him for a different type of ransom.  This tragicomedy asks the question ‘How far would you go to save the only planet you ever had?’

Ms Shillue said: “This story will look familiar to many people, as three Irish women try to get all of us to listen to their warnings about the future. There’s nothing they won’t do to get us all to #listentoyourmother.  I also hope that people take the time afterward to ask questions about how they can better understand climate change and what they can do to help those among us who are climate defenders.”

Her previous play The House, which was produced by Sole Purpose in 2015, tackled the issue of human trafficking. She has been working on issues of global and social justice for 20 years in locations around the world. During her work in Vietnam in 1993, she became aware of climate change as an issue of justice when she witnessed flooding patterns in SE Asia generally and Vietnam specifically.

It was directed by Patricia Byrne, Artistic Director of Sole Purpose Productions, who has toured work throughout the UK, Ireland and the USA.

Patricia said: “We need to raise awareness of climate change as much as possible. Working with such a great cast and production team will certainly get the message out there in a dynamic and impactful way. I am grateful to our funders – the Joseph Rowntree Charitable Trust and the Arts Council of Northern Ireland for their support and dedication.”

Noirin McKinney, Director of Arts Development, added: “The Arts Council is delighted to support this latest work from Sole Purpose Productions through National Lottery funding.  It’s another great example, from this award-winning organisation, of using the arts to tackle difficult subjects and create an open discussion.”

Maeve O’Neill of ZWNW said, “It is great for Zero Waste North West to support this new play on climate change. The arts play such an important role to educate and inform people about climate change, and empower people to be part of the movement to save the planet. We look forward to the discussion after each play to further the action against climate breakdown.” 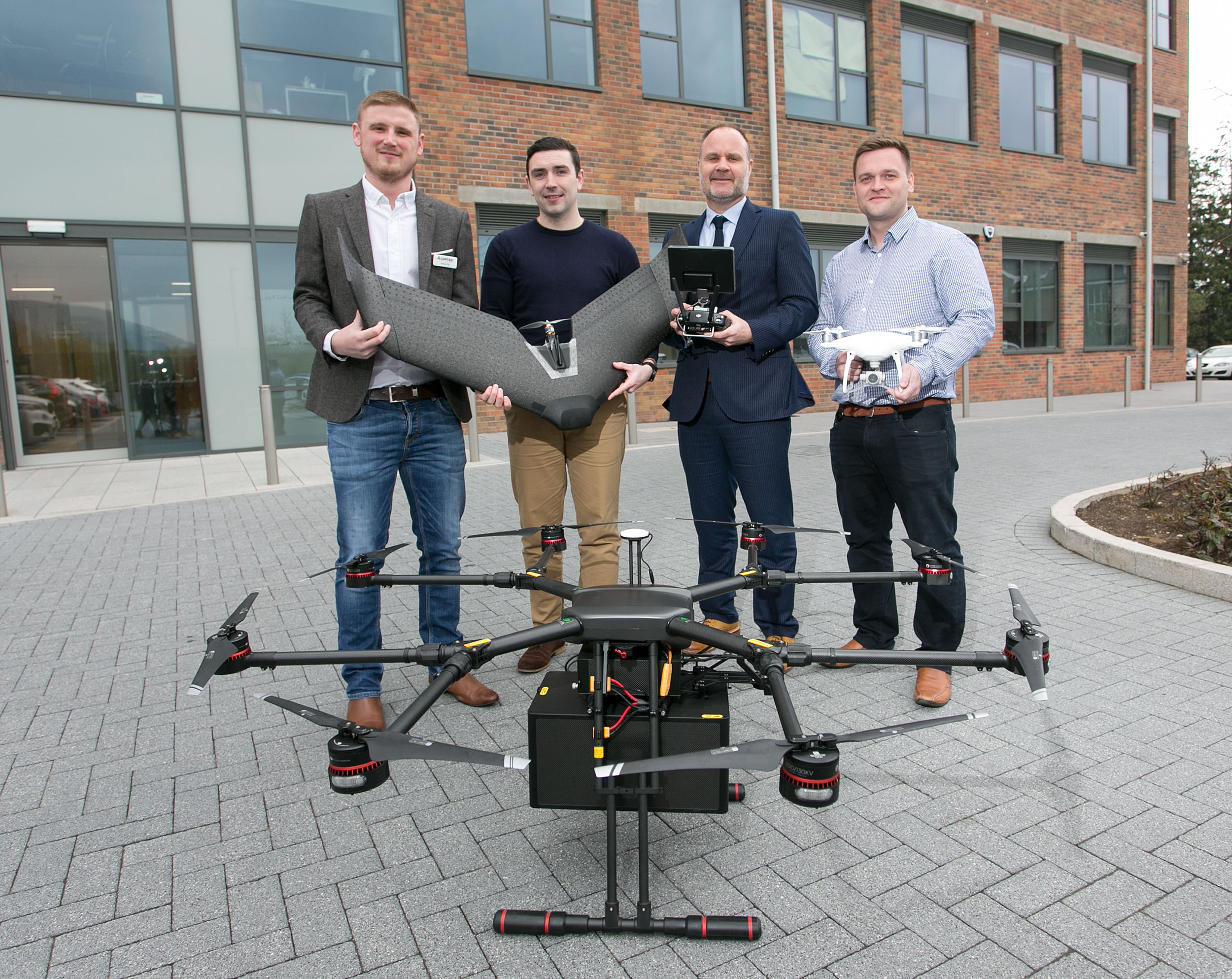