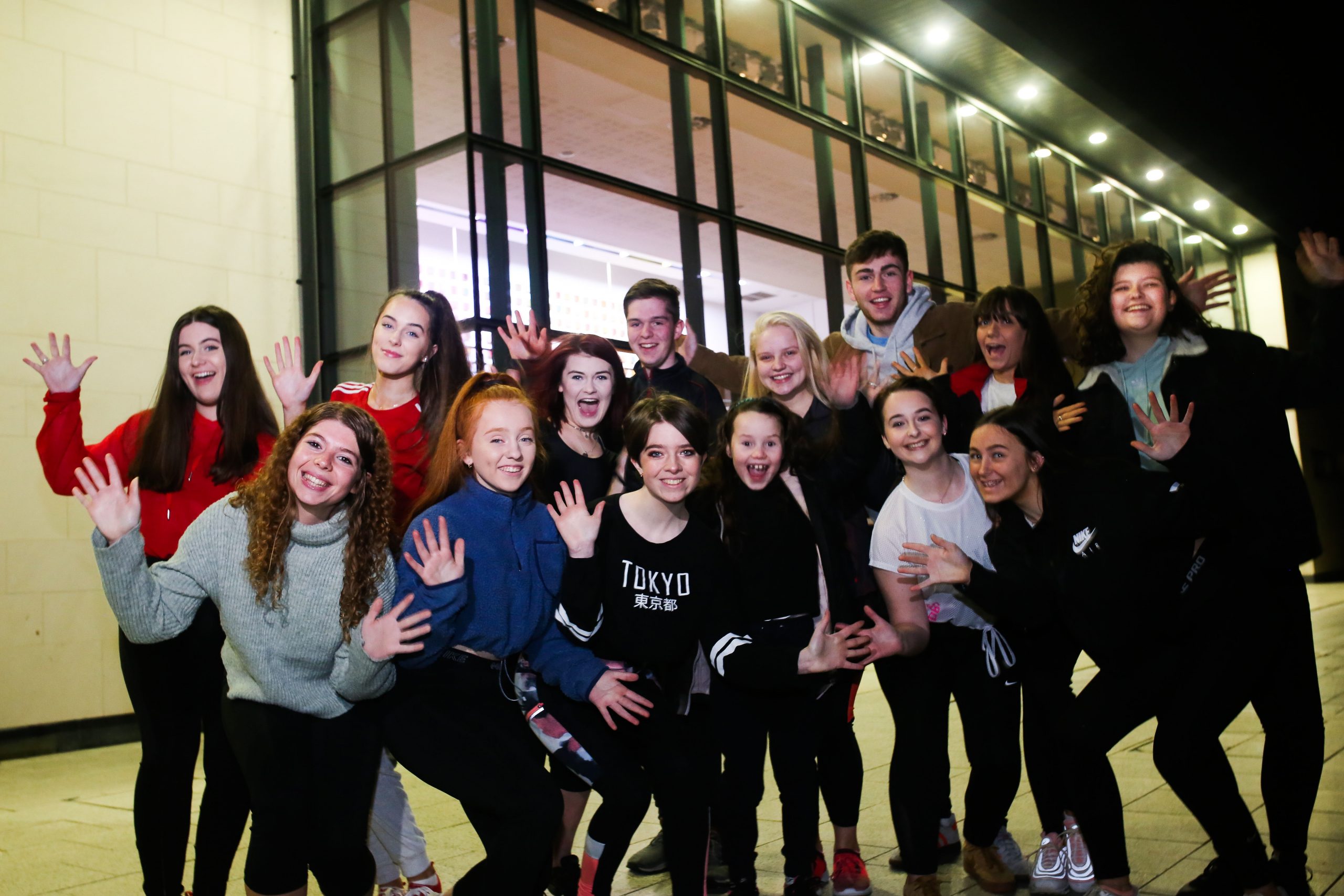 Three of the leading lights of Northern Ireland musical theatre have united to give up-and-coming talent a chance to star in a newly commissioned show.

Mark Dougherty, Pamela Cassells-Totton and Michael Poynor have come together to create STRIVE the musical – Northern Ireland’s answer to FAME, which takes to the stage from February 18-23 to celebrate the tenth birthday of Theatre at the Mill.

The cast includes 17 young people aged 7-18 and six adult performers in an original musical penned by Pamela Cassells-Totton, directed by Michael Poynor with a musical score from Mark Dougherty.

STRIVE has all the drama of 1980’s legwarmer classic FAME, with family disputes and inter-student rivalries as the young people attempt to climb the greasy pole to West End success.

Pamela devised the musical based on her experiences running her own performing arts school based in Craigavon.

She said: “STRIVE Academy is bursting with talented young people all desperate to prove they’ve got what it takes to make it big. This is a story of loss, love and sheer determination, of never giving up on your dream, no matter how impossible it seems.”

Composer Mark Dougherty, the former musical director of Riverdance, describes STRIVE as ‘FAME meets Hollyoaks meets Grease’. His score includes the opening song ‘London’, an anthem for all the fledgling performers trying to make it over in the illusively gold-paved streets of Theatreland.

The new show is the latest original production commissioned by Theatre at the Mill, which over the past ten years has delivered a host of top-class youth shows under its Homespun programme, offering young people the opportunity to work with distinguished professional directors, musical directors and choreographers. The 400-seat theatre opened its doors in 2010.

Theatre manager Bernard Clarkson said the decision to commission a piece from some of Northern Ireland’s top musical theatre talent showed how supportive Antrim and Newtownabbey Borough Council is in promoting the Arts.

“The council has always been a proud advocate of the Arts and this is a great example of how it is continuing to give opportunities to young people while commissioning new work that gives our local talent the space to create original productions,” he added. 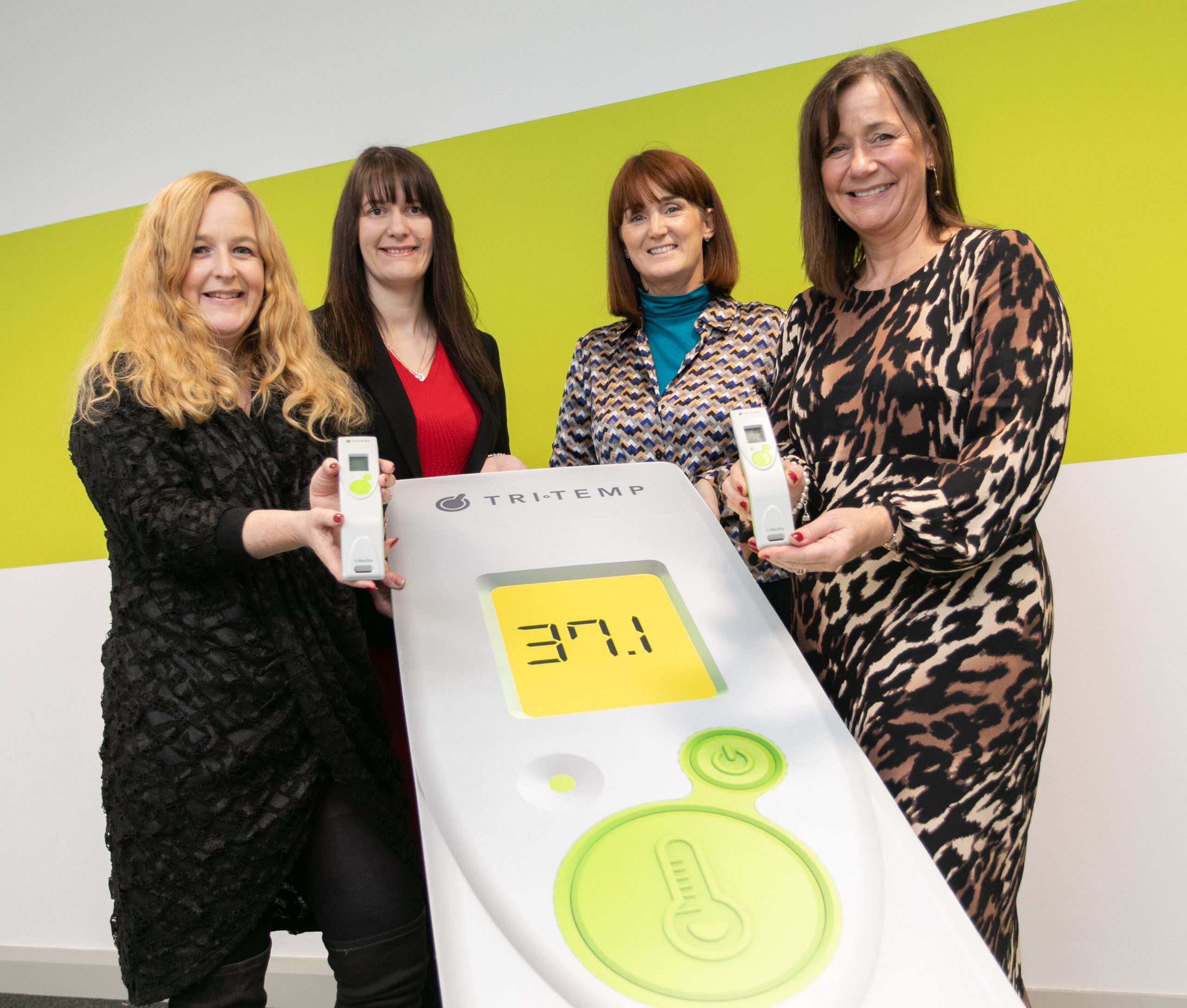