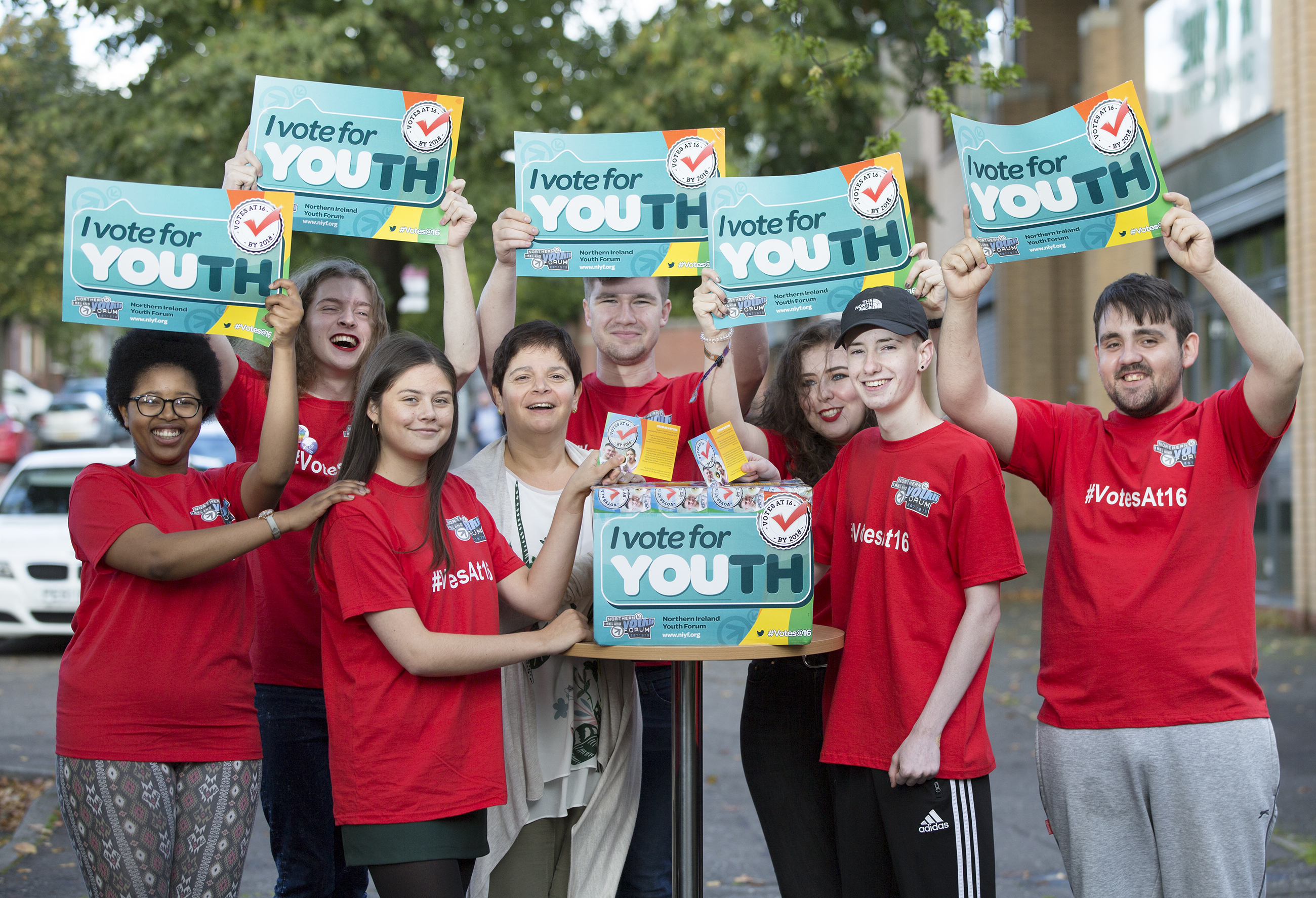 Young people aged 16 can marry, pay income tax and join the armed forces and a political party but are still denied the right to democracy.

This was the message as the Northern Ireland Youth Forum (NIYF) chose International Democracy Day (Friday, September 15) to launch its campaign to change the voting age to 16.

NIYF Chairperson Tara Grace Connolly said: “It is ironic that you can join a political party at 16 but can’t actually vote for it. Young people at this age can get married; pay taxes; have a job; leave school; consent to medical treatment; and start a family but they cannot vote. We believe that at the age of 16 young people are interested and mature enough to decide on the type of society they want.

She added: “The time is right to for change in electoral policy that will benefit us all. Young people could have a positive role to play in getting politics in Northern Ireland out of the rut it is currently in.”

The NI Commissioner for Children and Young People, Koulla Yiasouma is fully behind the call for reform and spoke at the Votes for 16 campaign launch at the headquarters of NICVA in Duncairn Gardens.

The Commissioner said: “16 and 17 year olds are being prepared to participate in political and civic society in schools throughout Northern Ireland.  Having a say in the future of our society is the natural extension of this.  Young people want to be part of the decision-making for their future and I can see no reason to deny them the vote.  Therefore I am delighted to be able to support this campaign”

A call for campaign partners

Input from the NI Commissioner for Children and Young People

The calls follow an early day motion at Westminster in June when Green Party leader Caroline Lucas with the support of 90 fellow MPs called on the Government to introduce legislation to reduce the voting age for national and local elections and referendums at the earliest opportunity.

NIYF has been lobbying to lower the voting age for the past seven years and were present at Stormont on November 6, 2012 to see a majority in the Assembly vote in favour of the change.

Back in 2012 a joint Green Party/Sinn Fein motion to extend the voting age was carried in the Assembly 51 votes to 29, with the DUP and TUV opposing it. But the vote was academic as the Assembly does not have the power to change it. This can only be achieved by Westminster.

In the intervening years members of the Forum have become frustrated by the lack of progress, arguing strongly hat young people are interested in the issues that affect them and rest of society and should not be excluded from the democratic process.

The Secretary of State, James Brokenshire has stated that there are no plans to lower the voting age at this time. Turnouts at the Scottish referendum and the most recent General Election showed young people’s desire to engage in elections but the political will to change the voting age is not there at present.

The UN Committee on the Rights of the Child recently recommended that consultations should be carried out with children on the voting age in each of the devolved administrations of the UK. 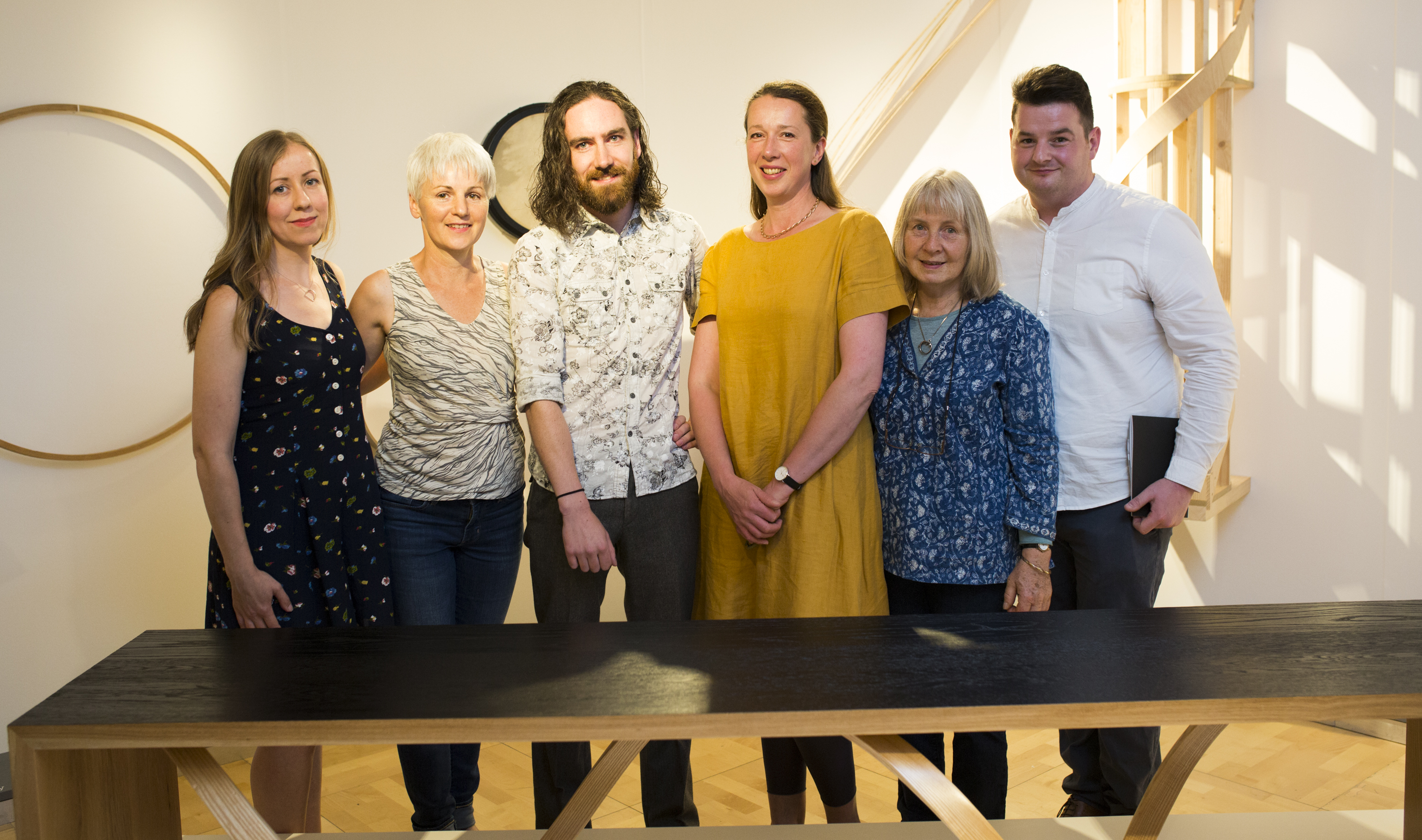