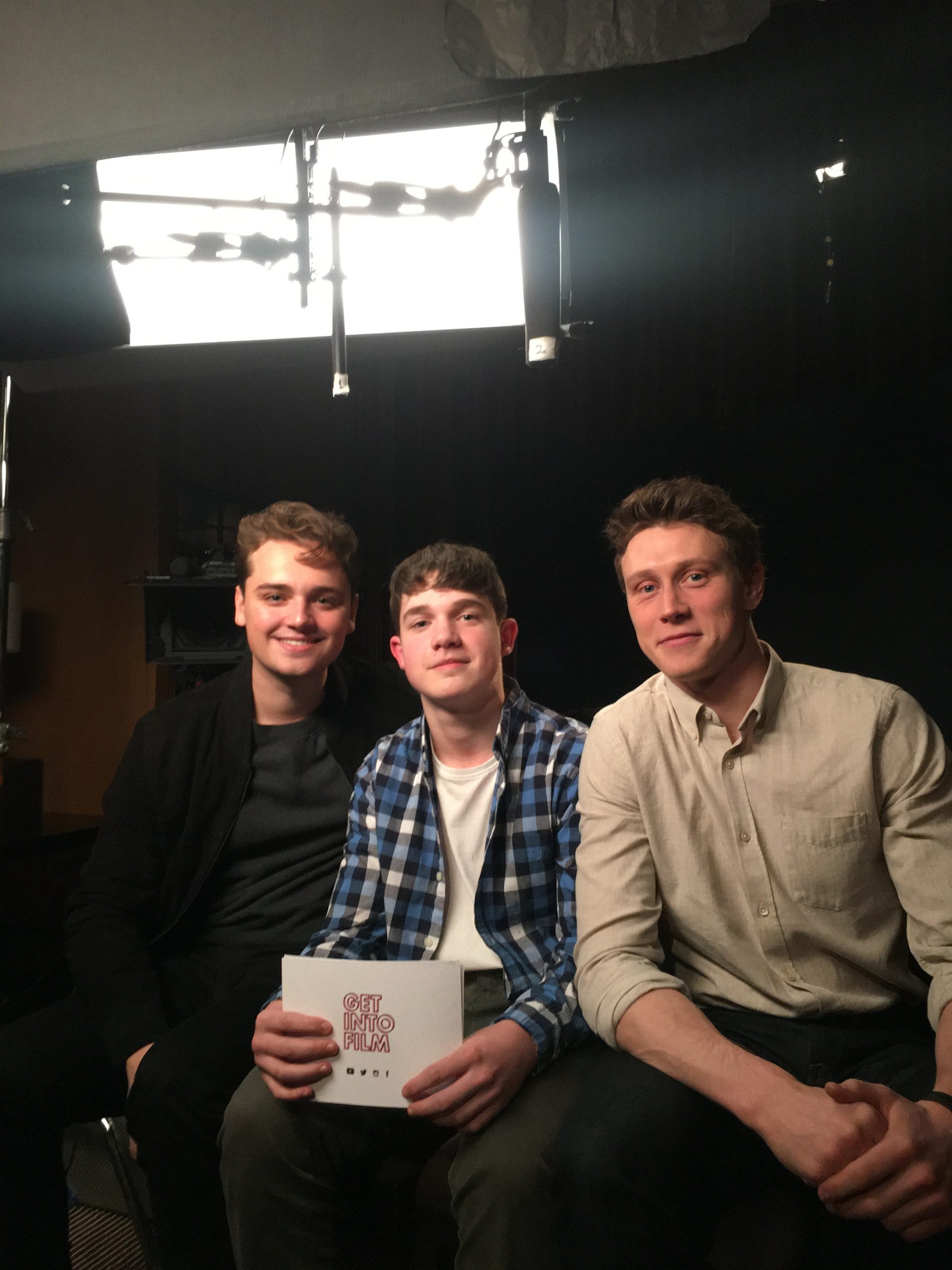 Kasper Andreasen, 15, from Banbridge was given the opportunity to interview Sir Sam Mendes, whose other credits include Skyfall and American Beauty, after joining the two-year Into Film Young Reporter Programme.

It was announced today that 1917 has received ten Oscar nominations including Best Picture and Best Director. Last week it won best Motion Picture, Drama and Best Director for Mendes at the Golden Globes ceremony, the first major event of the awards season and has been nominated for nine BAFTAs.

After attending a press screening in Dublin in early December, Kasper and his mum flew to London for the 1917 press junket. His first interviews were with the young stars of the movie, Dean Charles Chapman and George Mackay.

He said: “I think they were surprised at my age and that it was my very first interview, but they really put me at ease and the interview flowed. Next up, I had the pleasure of interviewing the director, Sir Sam Mendes. Throughout the interview, he was very funny and relaxed and shared with me that he had a son my age. I did make sure to compliment one of the final shots of the film which he was very pleased to hear.”

“I’m totally in awe of this man’s talent and he definitely didn’t disappoint. I’m very privileged to have been a part of this assignment, especially now that this movie is winning so many awards. Clearly my verdict of the film wasn’t wrong. Please check out my review, I gave it five stars,” he added.

Kasper, who wants to follow a career in acting, journalism or film, was accepted on the Into Film young reporter programme after sending the charity a vlog on his favourite war film, ‘The Pianist’. He was called to audition for a place during the summer. 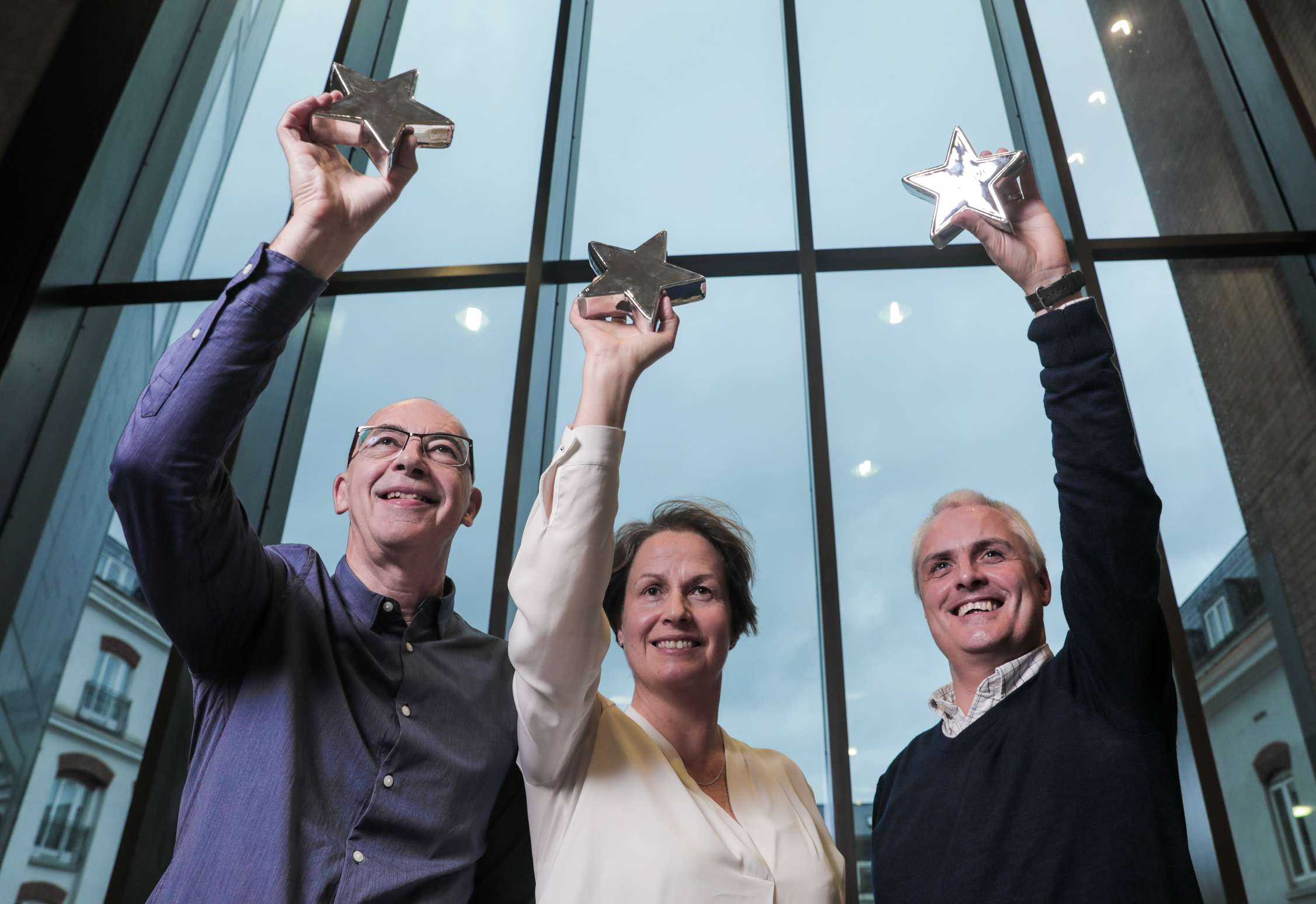