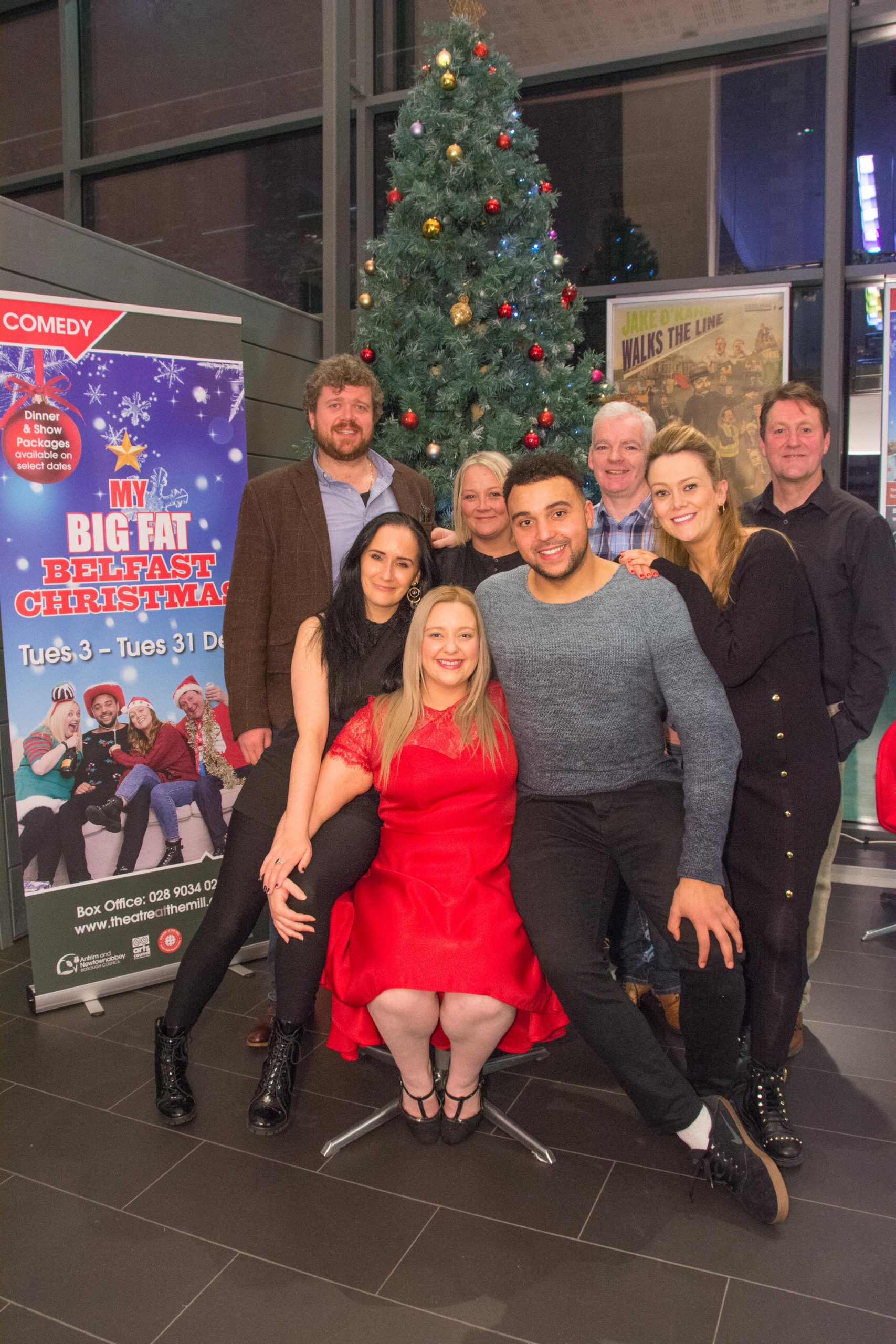 Comedy actress Caroline Curran last night paid an emotional tribute to best pal and acting and writing partner Julie Maxwell Lewis after a special family and VIP showing of My Big Fat Belfast Christmas at Theatre at The Mill.

The audience, which included Julie’s dad Jim McCann, husband Rhodri Lewis and gran Anne Byatt, gave a standing ovation as a large video screen displayed photos from her life and her previous shows at Theatre at The Mill, the Lyric and the Grand Opera House to the strains of the Corr’s evocative Queen of Hollywood.

Julie and Caroline had finished an update of the script of My Big Fat Belfast Christmas, six days before Julie’s tragic and untimely death in August and Caroline is determined to keep her memory alive.

She said: “I wanted the audience to see photos of different stages of her fantastic career and with friends and family including her wedding day. It was to show how amazing she was. I’d like to give a big thank-you to everyone who came last night. It was such an emotional night, and everyone was in it together.”

The show, with its mixture of bawdy humour and family warmth, received a standing ovation just before the tribute. New cast members Bernadette Brown and Matthew Sharpe made a strong impression along with the original cast of the record-breaking 2015 production, Caroline Curran, Jimmy Doran and Abby McGibbon.

Paddy Buchanan, who had appeared in all of Caroline and Julie’s previous Christmas shows including My Big Fat Belfast Christmas, was among the large number of friends and colleagues who attended the performance. 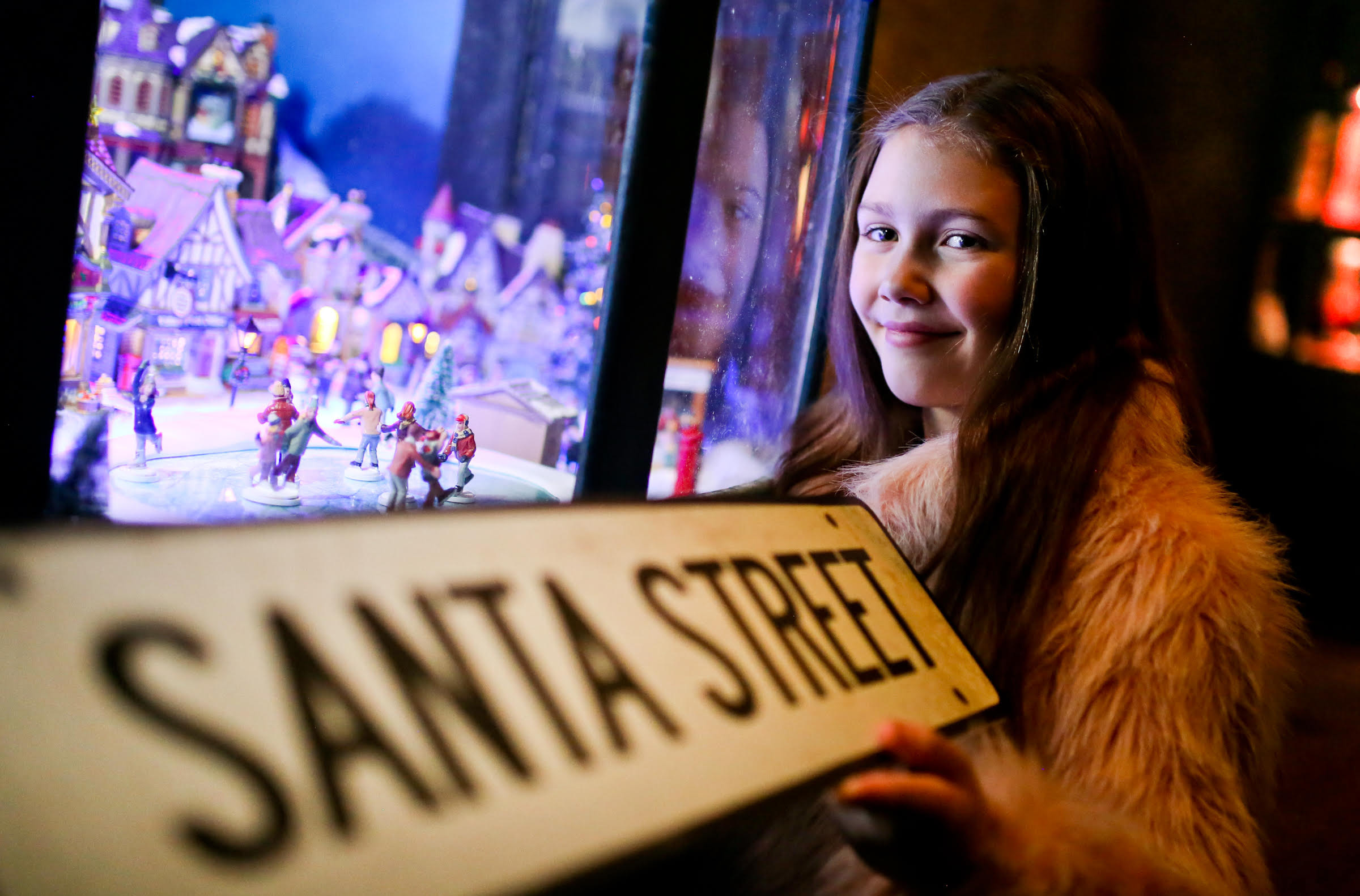