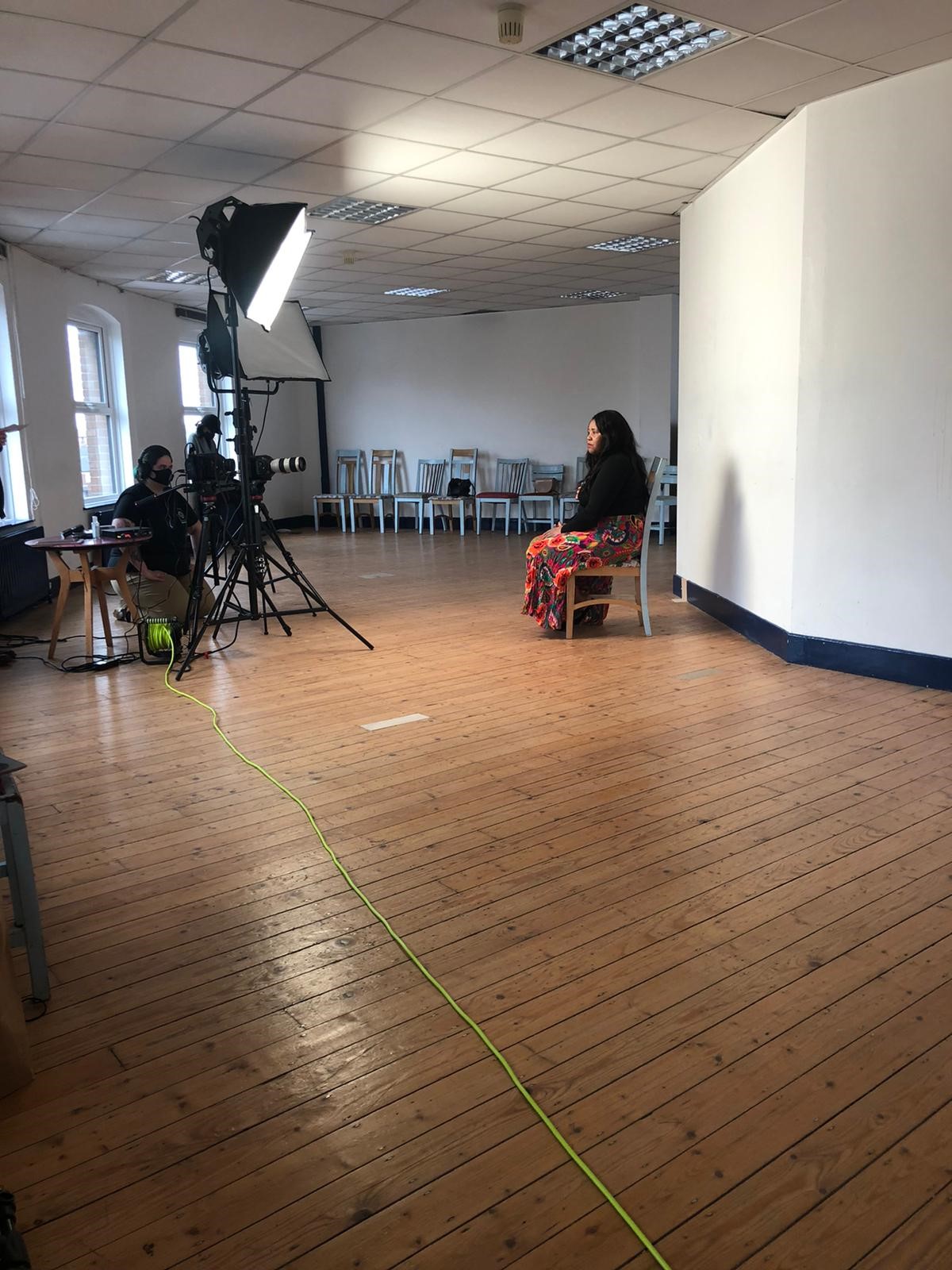 A campaign group raising awareness of the horrors of sexual harassment in Northern Ireland has collaborated with an all-women theatre company to produce a series of powerful videos based on the words of women who have suffered sexual abuse.

Raise Your Voice asked Three’s Theatre Company to give voice to its online ‘Share Your Story’ Initiative that encouraged women in Northern Ireland to speak out against the daily anguish of sexual violence.

Helen Crickard from Raise Your Voice said: “To mark our two years, we decided we wanted the words of these brave women to be accessible to a wider audience. Three’s Theatre Company was the perfect fit as they had already produced a fantastic piece called I Believe Her.”

The videos were produced by Anna Leckey, the artistic director of Three’s Theatre Company.

She said: ““We we’re delighted to work with Raise Your Voice and find actors to give voice to these important stories. The stories are not a comfortable listen and range a spectrum of experiences, the actors and director handled them with care, and we hope they give a true and heartfelt representation of what women go through all the time.

These conversations are uncomfortable but so necessary, and only by speaking up and raising our voices will we get closer to women feeling safe. I’d encourage everyone to watch the videos and use them as a conversation starter. Have the difficult conversations, we can all do better”

In just two years, Raise Your Voice has become recognised as an expert in the areas of sexual harassment, consent, and sexual violence. It has secured support for its anti-misogyny campaign from most councils in Northern Ireland and has lobbied hard for changes to the law.

To date it has delivered both in-person and online workshops to more than 1,000 people and responded to consultations on the Justice Bill, the Hate Crime Review, IPSO Press Standards and Stalking legislation.

Karen Sweeney who represents the Women’s Support Network on the Raise Your Voice project said that the aim of the Share Your Story project was to bring into sharp focus the ongoing nightmare faced by many women in Northern Ireland.

She said: “Our aim is to give women a voice to tell their stories and help end the pandemic of sexual and physical violence. We would like to thank those brave women who have come forward to share their experiences for showing others that they are not alone.” 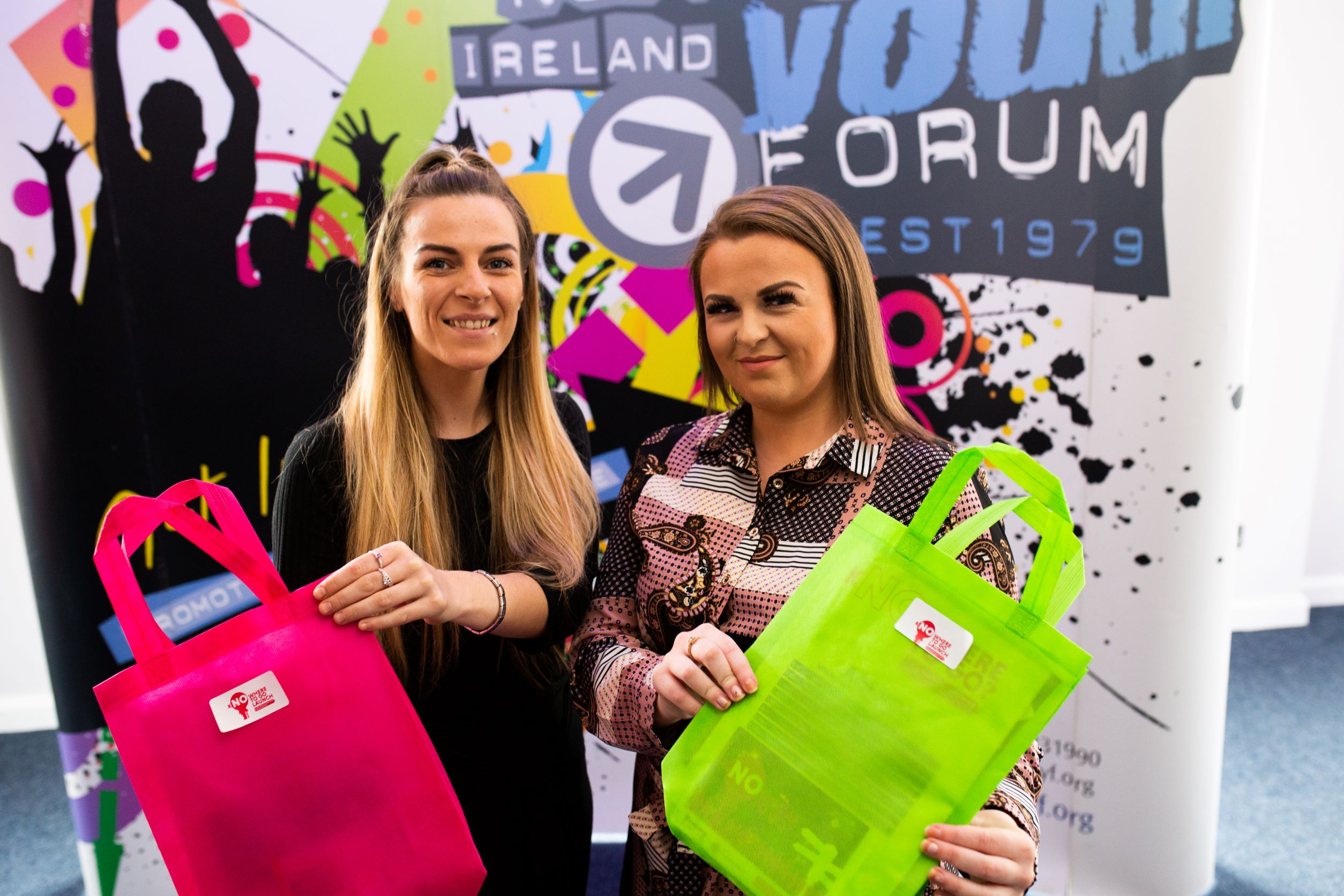