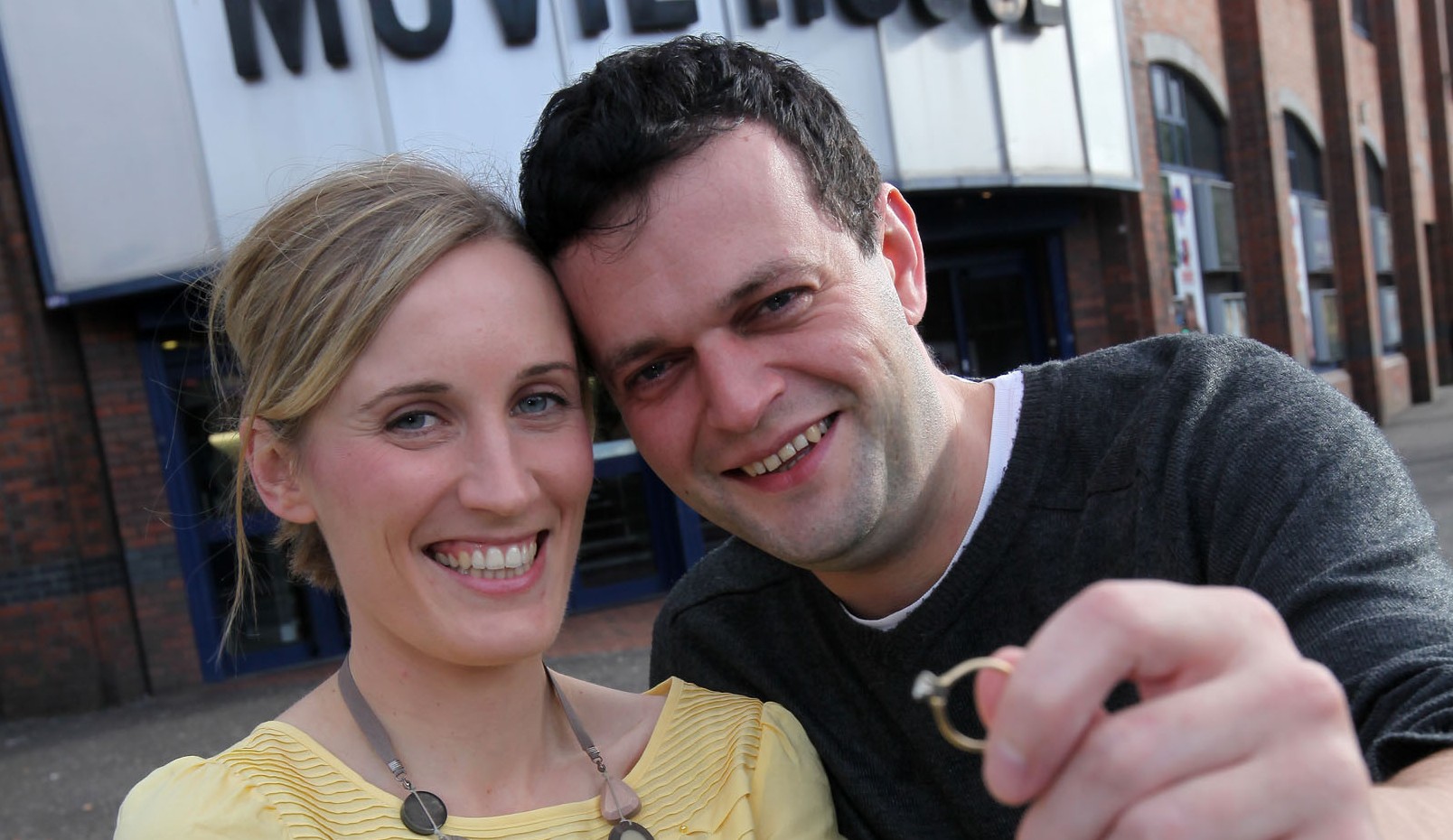 It was a case of life imitating art as romantic Keith McManus found a unique way to pop the question to his film-loving girlfriend Julie Thompson.

The 31-year-old Bloomfield Collegiate English teacher hired out the Movie House Dublin Road on Saturday morning for a private screening where he asked her to become his wife.

“It was where we had one of our first dates and we go nearly every week. She is mad about Heath Ledger and so I went for an ironic film choice – Ten Things I Hate About You, which is based on Shakespeare’s The Taming of the Shrew,” he said.

The elaborate engagement took a fair deal of organising – choosing the right film and getting permission from the film distributor to screen it took time and patience. But most difficult of all, Keith had to come up with a clever ruse to get Julie to the cinema on a Saturday morning.

“We were in Dublin Road the week before and I pretended that I had noticed a poster for a new film club. When we arrived the cinema doors were open and it looked like a normal day. The girl at the box office took my money and then gave it back to me like she was returning change. She even printed out a ticket!

“But when we got to the screen and it was empty, Julie laughed and thought that I had been the only person in Belfast to notice the film poster and come to this new club! She still hadn’t figured it out.

“I had the timing of the proposal all planned out and at the point in the film where Heath Ledger starts singing, I asked her to marry me and she said ‘yes’. I’ve never been so relieved! We laughed for the rest of the movie so it’s a good thing no one else was there,” he said.

Julie (30) who teaches maths at Bloomfield said: “I didn’t expect it at all. We go to Movie House every week so it was really the perfect place for him to propose. About two-thirds of the way through the film, he pulled out a little bag of Haribo sweets and handed me a heart. And then he handed me one of the little jelly rings and asked me to marry him. It was just lovely. “

The couple have been celebrating their engagement for the past few days and are yet to set a date for their big day.

The day out was organised with the help of the team of managers at Movie House Dublin Road.  Manager Tamara Fetherston said: “We are so delighted for this couple, we wish them the best of luck and hope they live happily ever after just like in the movies.” 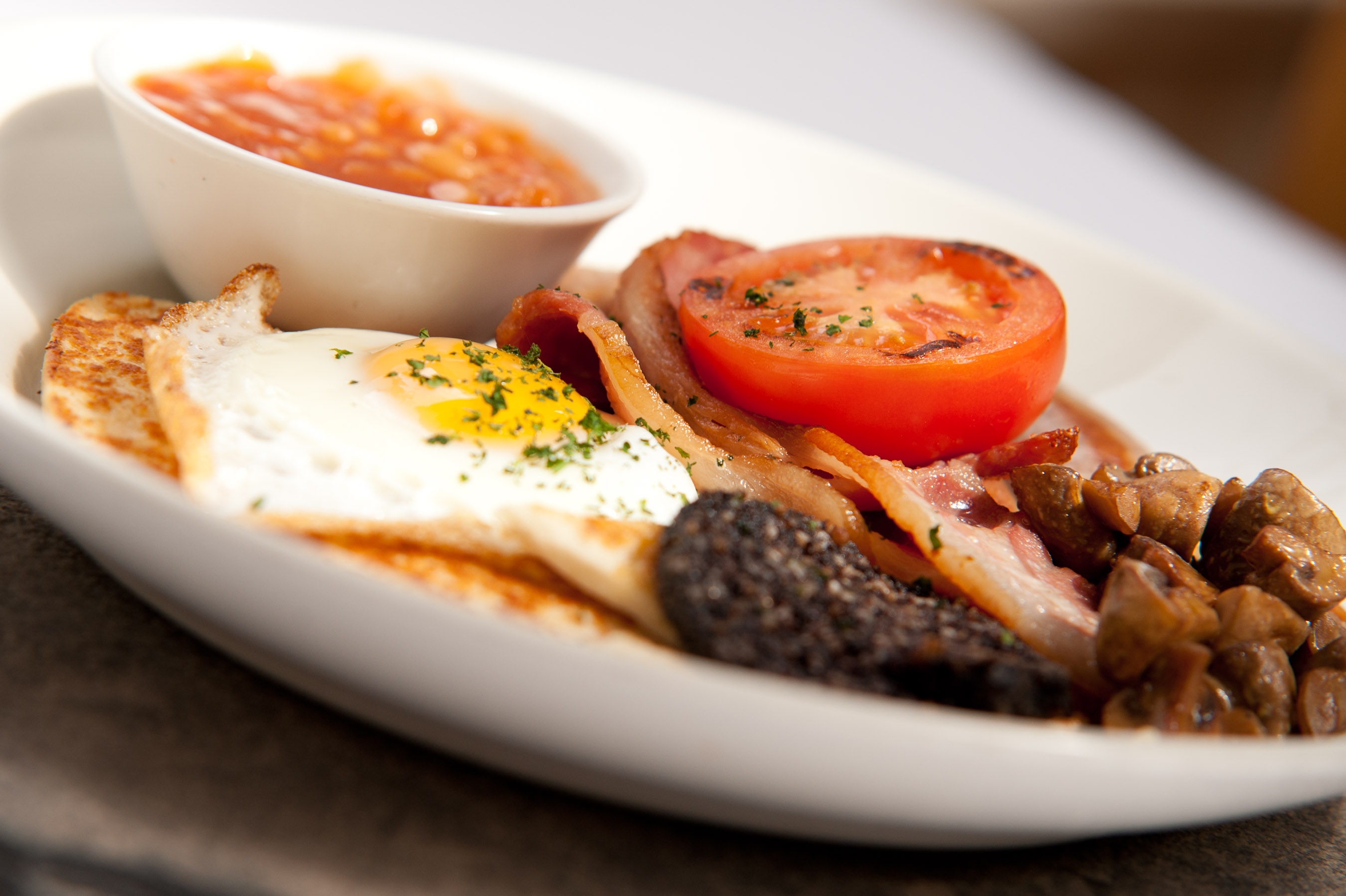