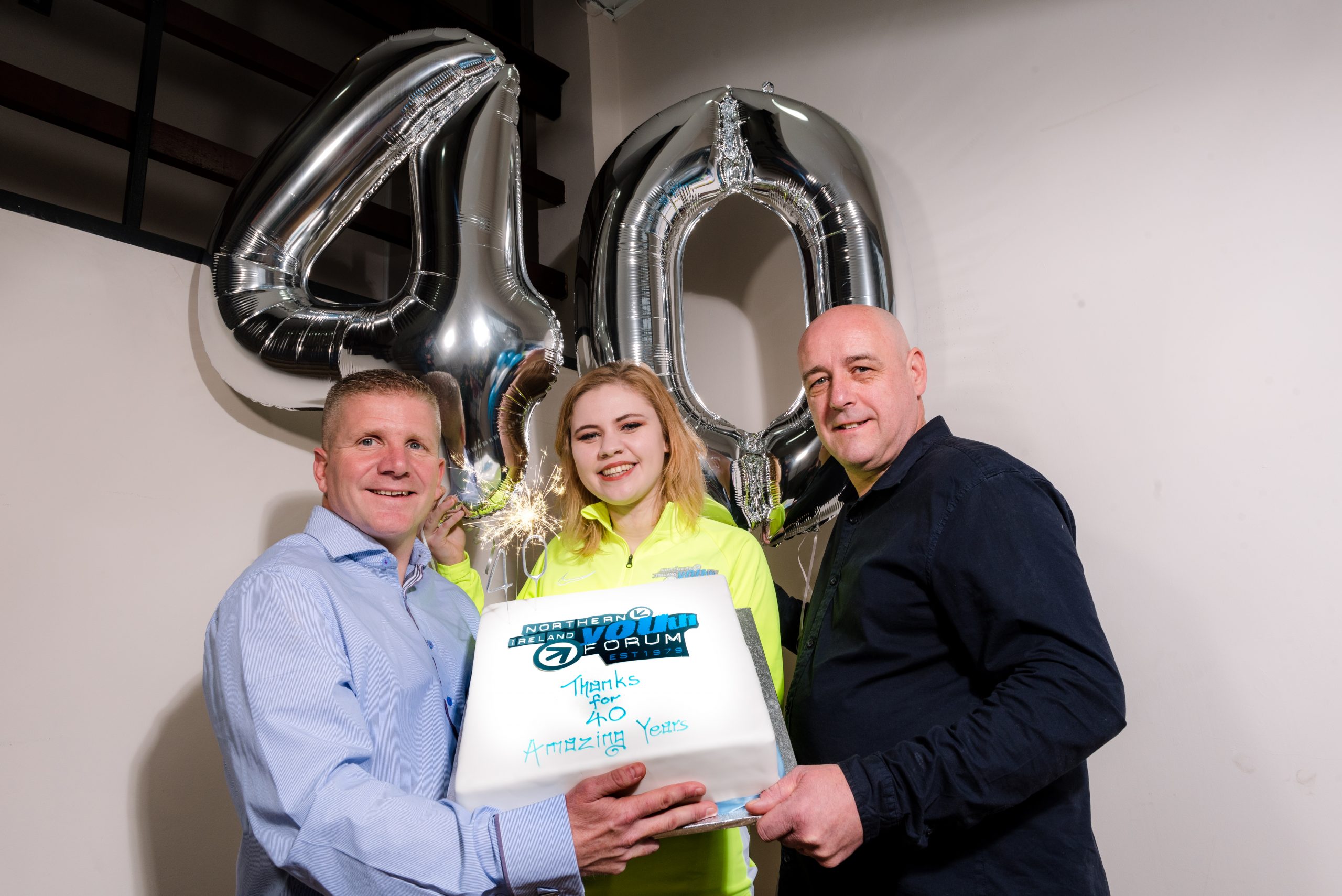 Formed back in 1979 during the Troubles, the Winter of Discontent and the beginning of the Thatcher era, the NIYF has been providing a voice for some of the most vulnerable and disadvantaged young people in Northern Ireland for four decades.

During this time, it has met with Presidents. Prime Ministers and provided input to high level negotiations such as the intensive talks conducted by former US diplomat Richard Haass and Megan O’Sullivan in 2013.

The present NIYF Director, Chris Quinn, the fourth leader of the organisation, said its many projects had helped bring young people from very diverse community backgrounds together in a spirit of collaboration and mutual respect.

Mr Quinn, speaking at a special 40th anniversary event at its headquarters in Berry Street, Belfast, said: “These remarkable young people are an example of how people from different traditions can work together to create a better society. Many of these young people, who may have not met except through the NIYF have made friendships that will last all of their lives.”

The NIYF has been instrumental in promoting the rights of young people and providing opportunities for many who have been failed by the education system. Most recently it has provided university courses to young people affected by homelessness.

In 2011 it was awarded the first ever MTV Voices Award along with Justin Bieber when Belfast played host to the MTV EMA (Europe Music Awards).

Some of the highlights of the past 40 years include: 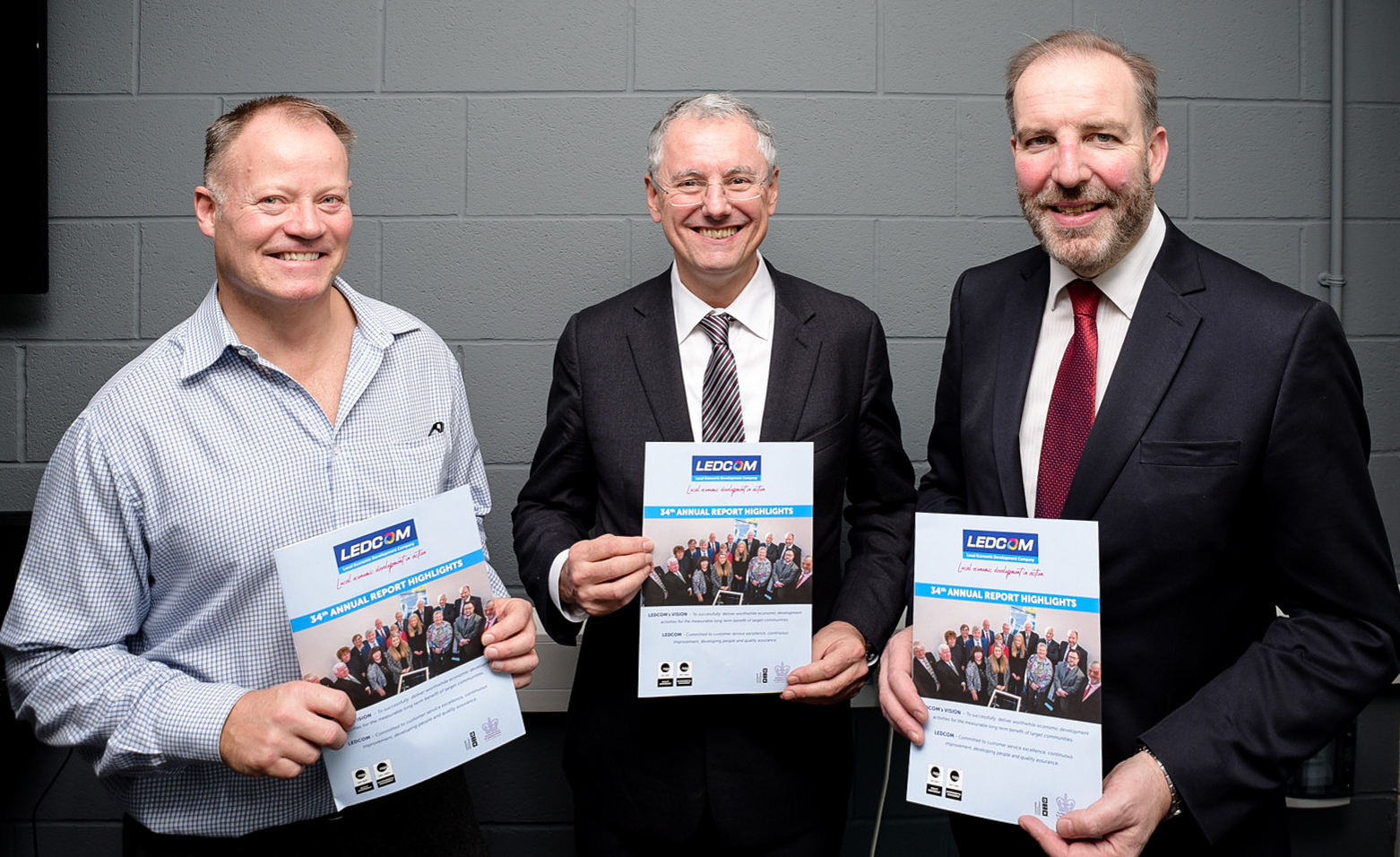