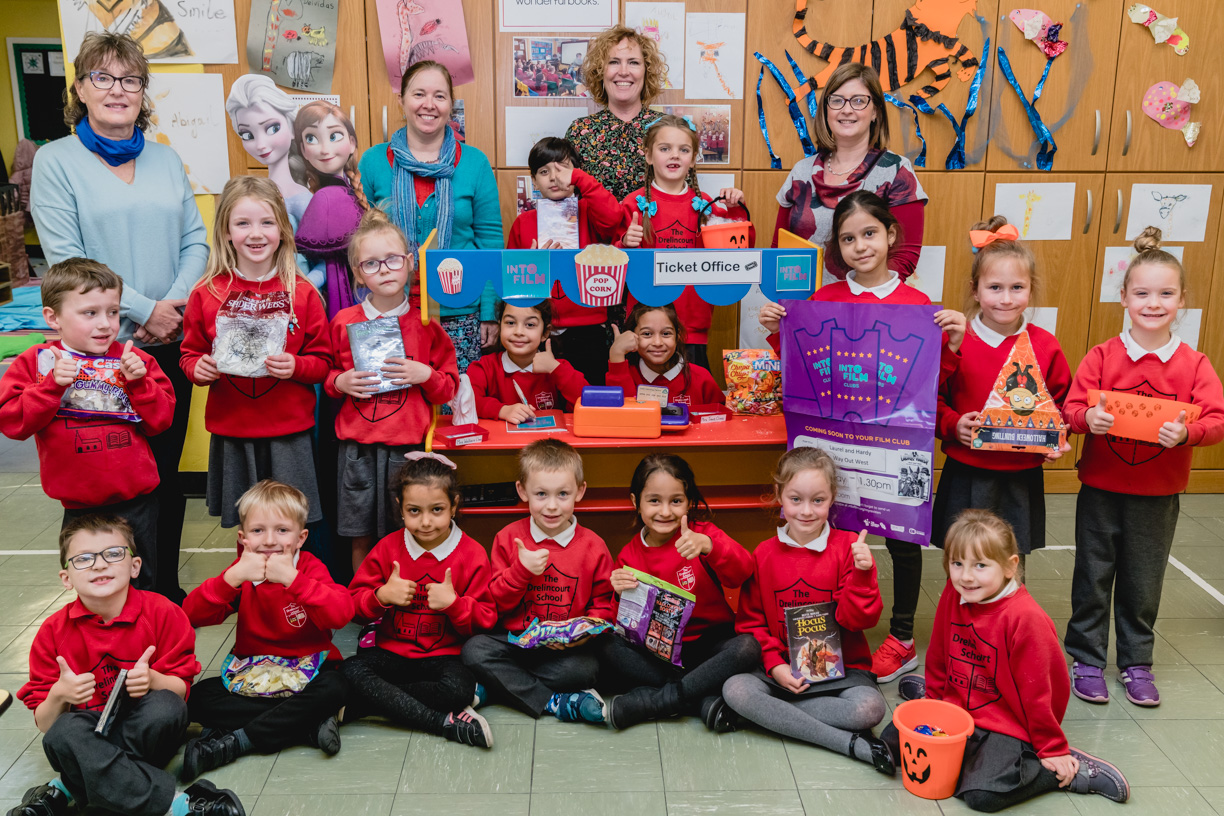 A tiny Armagh primary school where the pupils speak six different languages is harnessing the power of film to unite and teach the children literacy, maths and social skills.

The Drelincourt School, where 80% of the pupils speak English as a second language, has won the UK-wide Into Film Club of the Month award for their innovative approach to using film in the classroom.

The little rural school, with just 20 pupils all under the age of eight, was honoured for the fantastic way that they have adapted the club as a unique all-encompassing learning experience.

Every Friday afternoon, the school turns into a mini-cinema with the children running all parts of the operation from choosing the film, promoting it, running the box office, taking tickets and serving popcorn.

The children have to earn the value of their ticket throughout the week by participating in school activities. By the end of the week, they are presented with their much-prized 10p plastic coin that gets them a seat in the cinema. Once each term popcorn is served; the children make their own recyclable paper cones and serve the popcorn to their classmates from an old salad bar now converted to a special counter just for the occasion.

After the movie, each child reviews the film and they are given topics by the teachers to discuss such as the quality of music, humour or acting. The skills they are learning include literacy, language development, maths as they work the box office and earn their ticket money, social skills as they work together to choose the film and manners as they wait patiently in the queue to go into the cinema.

Teacher Sharon Walker explains: “We’ve had a film club for the past five years but we really wanted to make it an even more important learning and developmental tool. With just 20 pupils, our children speak six languages between them including Lithuanian, Latvian, Russian, Polish, Bulgarian and English. Film has the power to unite them.”

They’ve watched the Peanuts Movie, Bedknobs and Broomsticks, Cinderella, Cars and their next movie will be a black and white Laurel and Hardy film.

“We’ve had such amazing support from Into Film. I hadn’t been aware of the amount of resources that they have online; there are so many valuable teaching tools and they’re all available free. They provide the films as well and have come out to the school to see what we are doing and to encourage us,” Mrs Walker explained.

Lorraine Magee from Into Film said she was so delighted that The Drelincourt School had been awarded Film Club of the Month in this national programme and has presented the school with a £100 voucher to spend on their club.

“We are so impressed by the way they’ve taken their film club to the next level. This is such a happy place and by using film to teach, the children really look forward to coming to school and participating in the club,” she said.

The organisation runs an annual children’s film festival and also supports filmmaking projects through industry events as well as through film clubs in local schools.

The Drelincourt children will get the chance to check out the competition later this month as they go to watch Peter Rabbit in the Omniplex cinema in Armagh as part of the free Into Film Festival.

“I love seeing the look of excitement on their faces every Friday morning and the way the children are growing in confidence. One child told me that Film Club is the best day ever. They’re learning so much but it’s so much fun,” Mrs Walker said. 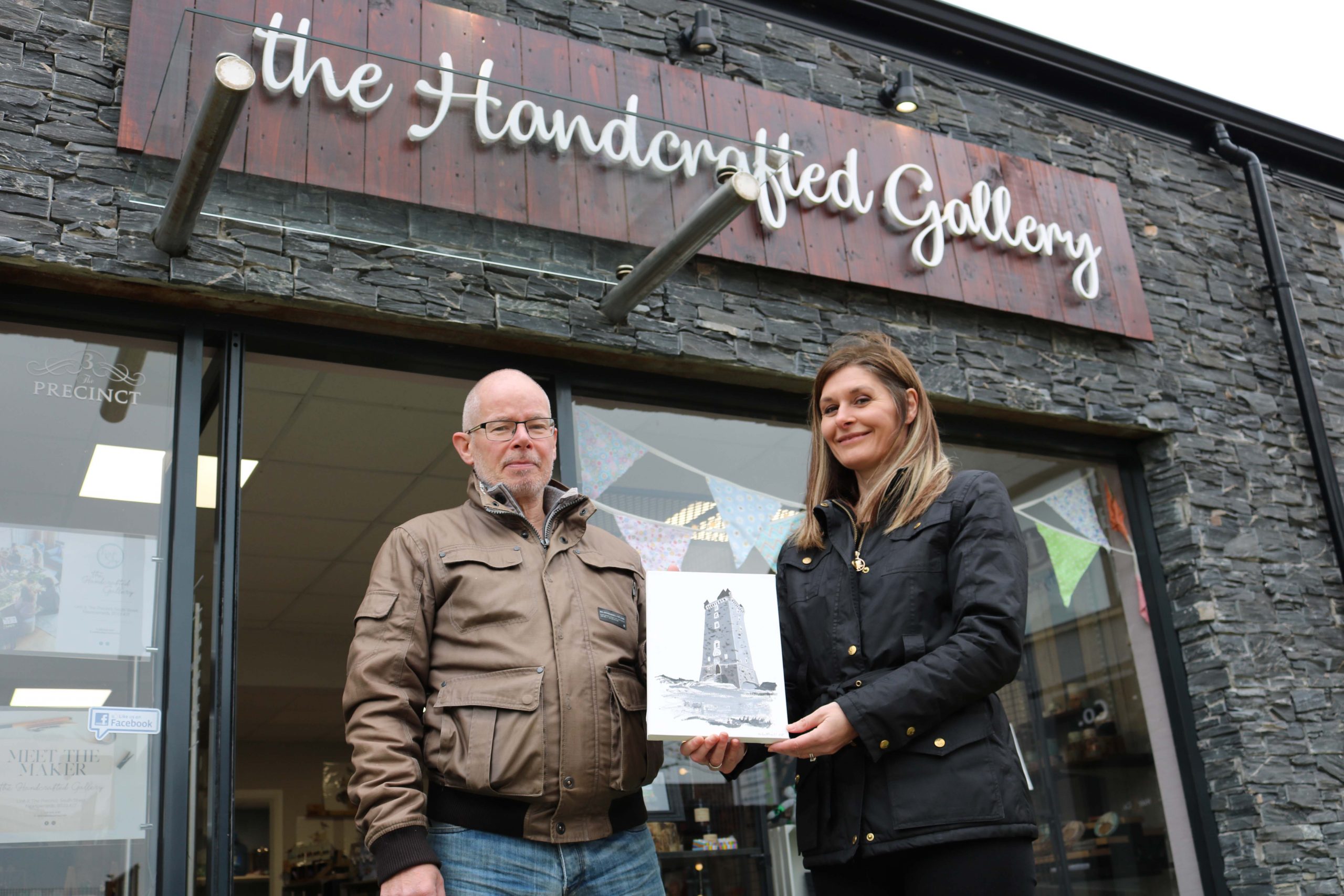