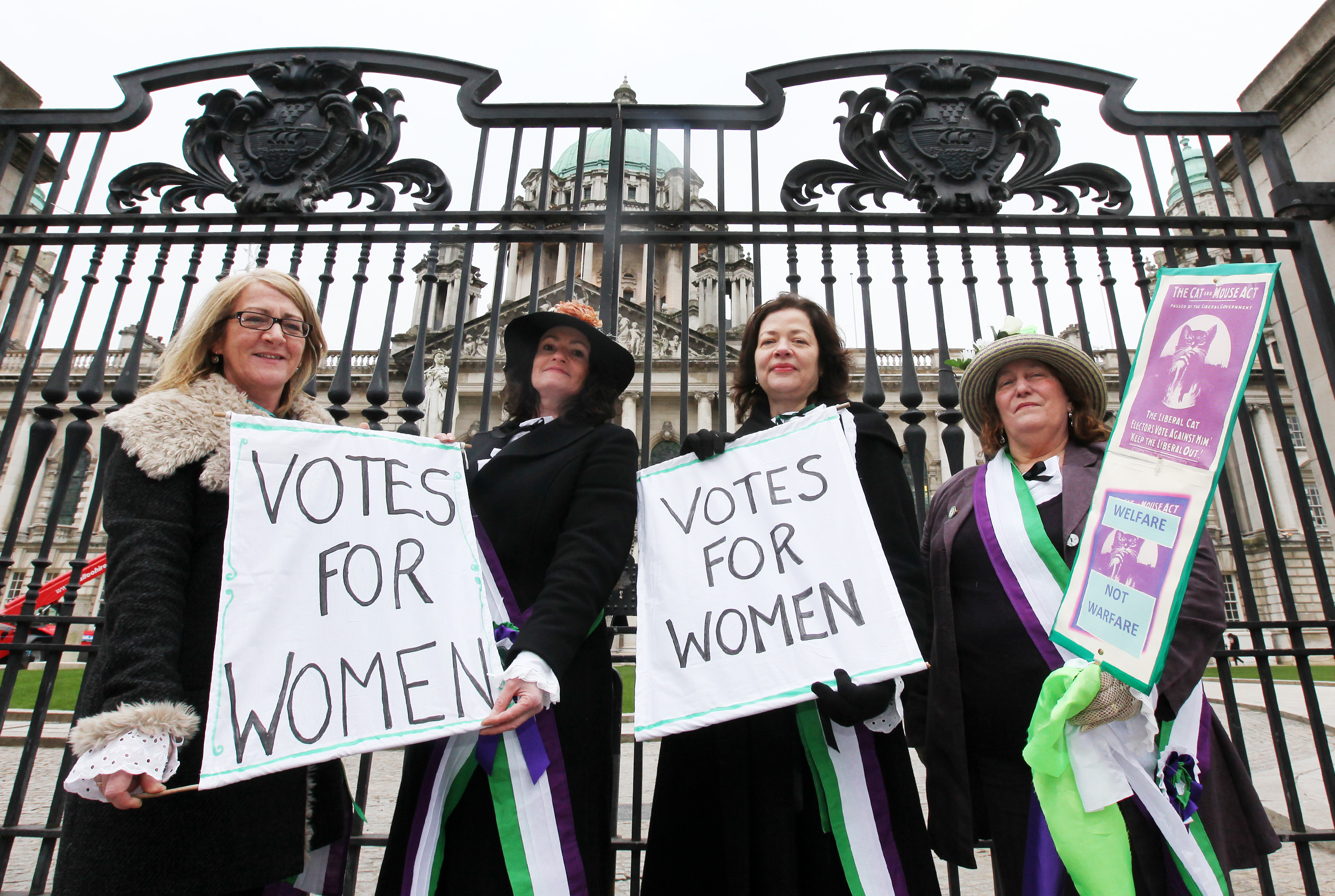 Women from across Northern Ireland will pay tribute to the rights that were hard won by the suffragettes during this year’s International Women’s Day celebrations.

Events are happening throughout the month with a focus on the International Women’s Day Rally on 8th March in which hundreds of people will walk from the Art College to Belfast City Hall to commemorate the achievements of women throughout the world.

“In a series of workshops, women have been discussing suffrage and making rosettes and sashes and we expect a number of the women to dress as suffragettes for the rally,” explained event organiser Anne McVicker from WOMEN’STEC.

Dr Margaret Ward, who is giving a talk on the campaign for women’s suffrage at Belfast City Hall on 26th February, explained that 100 years ago the suffragettes began militant action in support of their demand for the vote.

“The campaign challenged both unionist and nationalist politicians as women fought for their right to citizenship, filling the Grand Opera House and the Ulster Hall with supporters and controversially attacking property and serving prison sentences in Crumlin Road Gaol,” she said.

This year’s International Women’s Day events recognises the struggle for equality of women from all cultures. 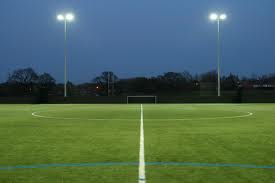