Hundreds turn out to Embrace the Future 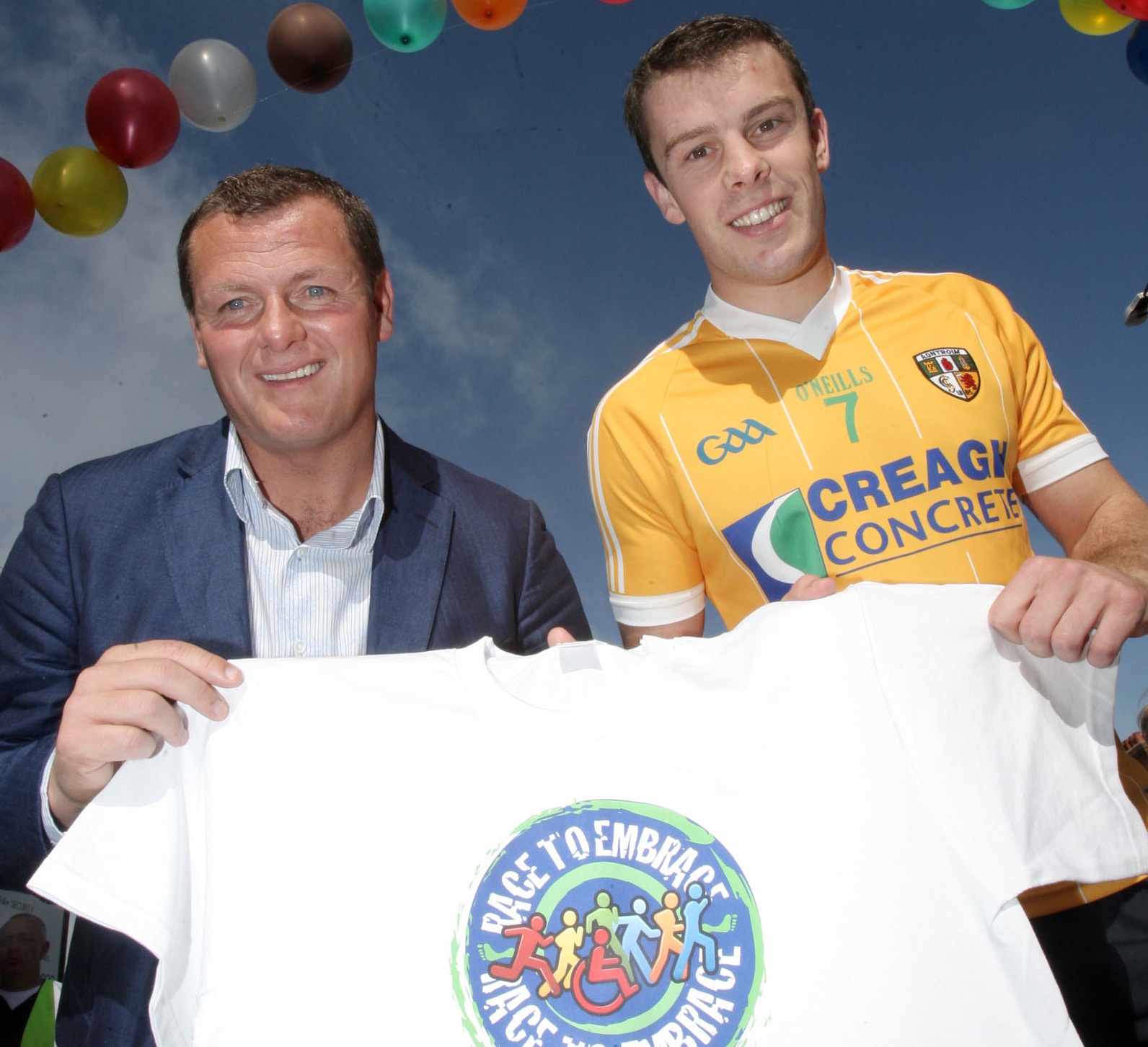 Hundreds of runners from all sides of the community took to the Falls and Shankill roads today in a ‘Race to Embrace’ peace.

Members of sports clubs, individual joggers and families with young children took part in the 5k fun run, passing some of the most well known interfaces in the city.

The Race to Embrace event was supported by the Our SPACE programme led by Belfast Community Sports Development Network on behalf of Belfast City Council as part of the European Regional Development Fund’s PEACE 111 Programme 2007-2013.

He said: ” I am delighted that the Race to Embrace is  – quite literally – up and running with the support of the PEACE III Programme, and I congratulate its organisers and participants on their efforts.

“This is a great opportunity to bring individuals from different backgrounds together to help to create shared spaces in our city, as well as encouraging respect for others and a sense of belonging.

“Events like this Race to Embrace help our communities to build positive relations while sending out a clear message that our city is continuing to become more inclusive”.

The race is the brainchild of a number of voluntary organisations working to improve social conditions in the area – including Springfield Charitable Association (SCA), Belfast Community Sports Development Network (BCSDN) and Women in Sport and Physical Activity (WISPA).

Siobhan Rooney, Chair of SCA thanked all those who took part in the event.

She said: “It was great to see so many people turning up and enjoying themselves. Sport is a great way to break down barriers and I hope that this will serve to bring the people of the Shankill and Falls closer together.”

Tom Scott, Chair of BCSDN, said the event showed how much this part of Belfast had to offer.

He said: “The numbers that turned out today showed that there is a very strong desire for people to live together in a spirit of co-operation and friendship. We are confident that Race to Embrace will go from strength to strength.”

All entrance fees from the event were donated to the Motor Neurone Disease Association and Douglas Graham, fundraising director of the Association thanked everyone taking part in the event for their support.

After the run, participants enjoyed a Community Health Fair funded by International Fund for Ireland from 10am to 1pm at Farset International Hostel.

They also took part in an interactive event staged by cultural organisation, Beyond Skin, which uses music and the arts to address sectarianism and racism.

Other organisations supporting the event include: the International Fund for Ireland (IFI)), Greater Shankill Community Safety Network (GSCSN) and the Police Service of Northern Ireland (PSNI). 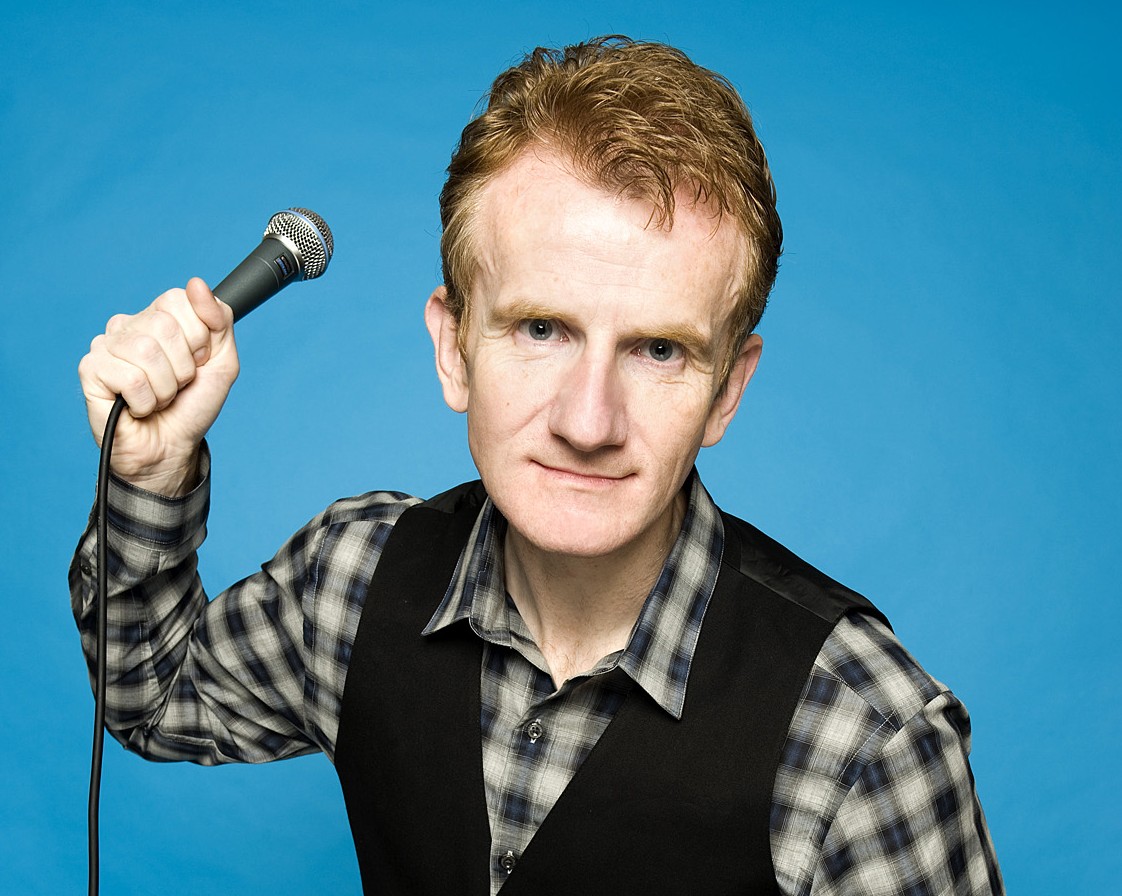