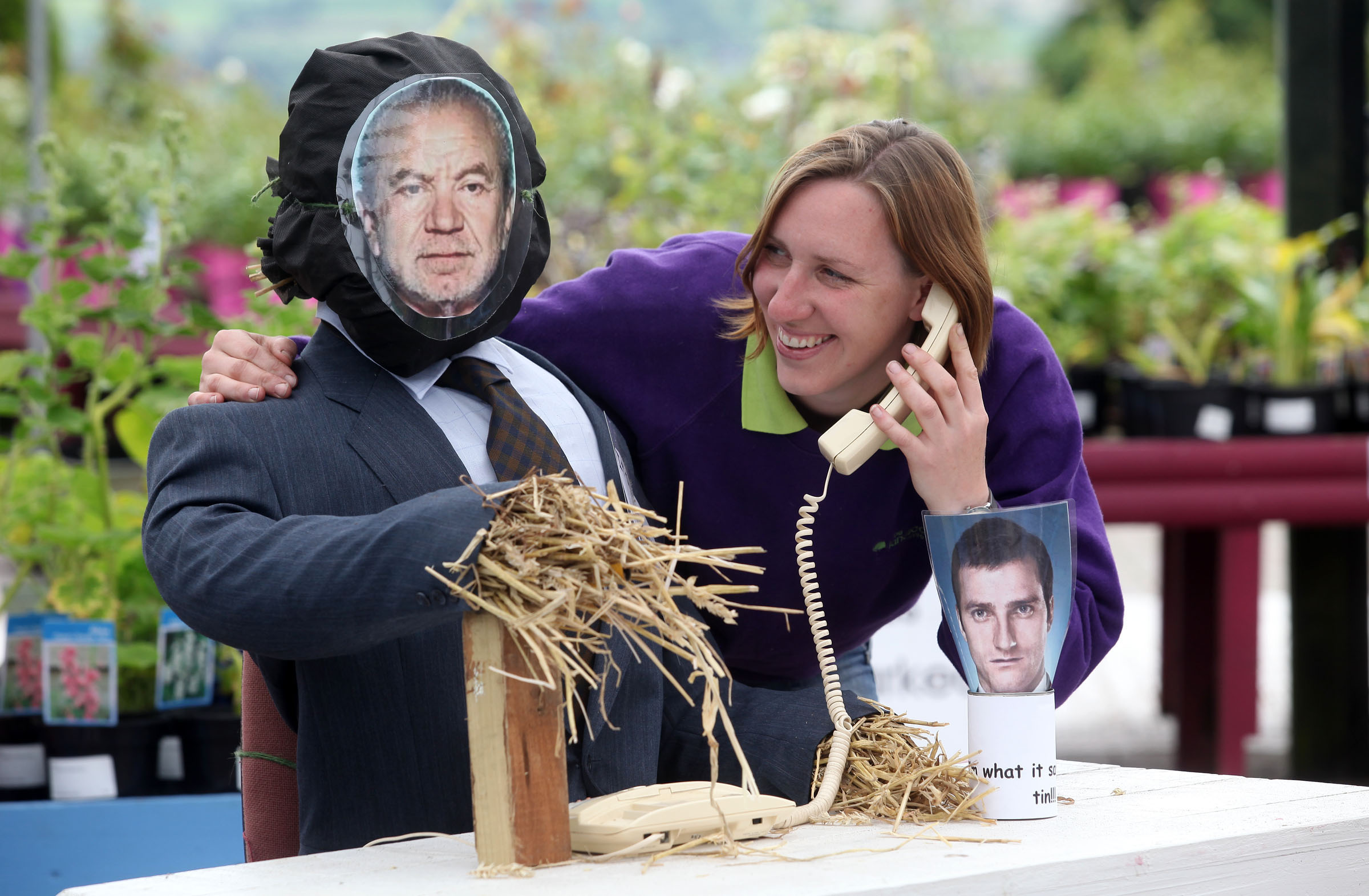 He has scared many an Apprentice candidate with his ruthless demeanour in the boardroom.

Now Amstrad boss and star of the Apprentice, Lord Sugar is set to make his debut as head of a multi-national crow-scaring conglomerate.

The straw version of Lord Sugar is one of the stars of the Landscape Centre, Donegore’s second annual Scarecrow Festival this weekend and throughout August – as if the real one isn’t scary enough!

And co-starring as the ‘tin man’ is Jedi Jim ‘I’m what it says on the tin’ Eastwood, who no doubt will hypnotise unsuspecting crows with his legendary blarney.

Jenny Campbell of the Landscape Centre at Donegore, who made the Lord Sugar effigy with mum Kaye, said she hoped the public will enjoy seeing some of their favourite celebrities hiding among the centre’s wide range of plants and trees.

“Children will be given competition forms to guess who the scarecrows are, while mum and dad can take the opportunity to have a look at the plants and bulbs we have on offer,” she added.

Also present will be caricatures of the three Northern Ireland golfing kings Darren Clarke, Rory McIlroy and Graeme McDowell will be scaring a few ‘birdies’ during the fun.

The trio of golfers was made by Anne Pollock from Ballyrobert, who manages the centre’s gift shop. Anne enjoyed traipsing around the second hand clothes shops looking for Argyle sweaters, baseball caps and casual slacks.

“I just want to meet the real guys. Who knows maybe they’ll pop up to the Landscape Centre and meet their scarecrow selves!” she added.

Those attending might even see scarecrow versions of Will and Kate and new mum Posh Spice. And after all that scarecrow spotting there is the chance to have Worzel Gummidge’s favourite snack of a cup of tea and a slice of cake at the centre’s fantastic coffee shop.

For more information about what the Landscape Centre in Donegore has to offer, visit www.donegore.com. 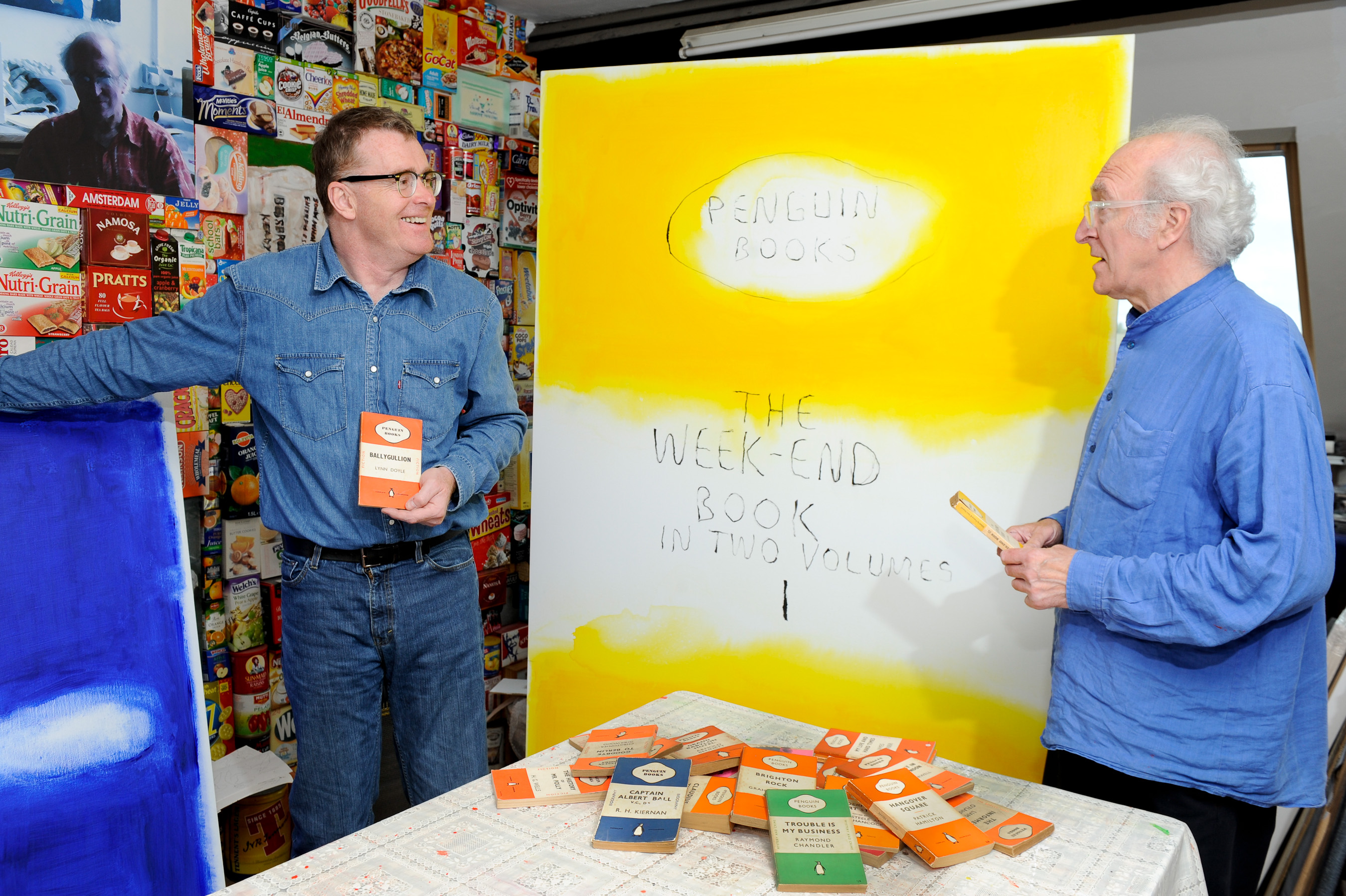