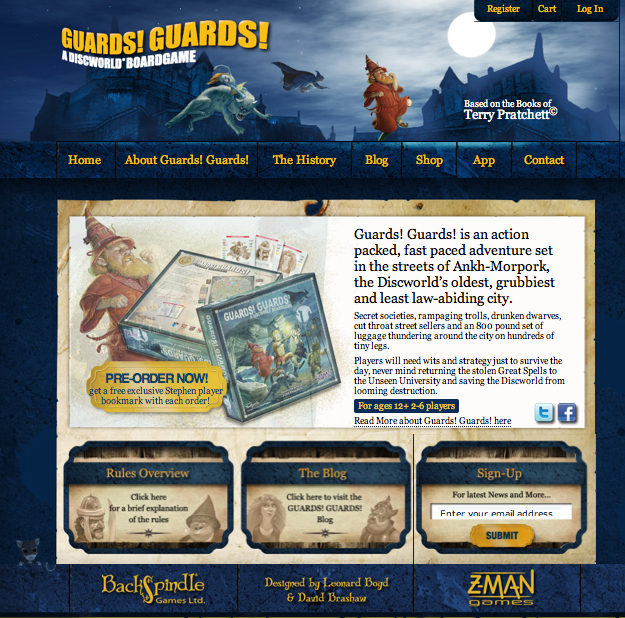 Belfast digital agency, Gravity has joined forces with the world’s leading fantasy novelist Sir Terry Pratchett and Backspindle Games to devise an e-commerce platform and social media strategy for the release of a board game based on one of his best-loved novels.

Gravity, based in the Cathedral Quarter, will ensure fans throughout the US and Europe are able to buy the board game based on Sir Terry’s novel, Guards!Guards!, from his popular and long running Discworld series.

The company is the digital partner for Backspindle Games which has designed the new game.

Gravity Director Draven McConville said: “We are very excited about this. All of us are great fans of Sir Terry and are looking forward to doing our part to get this game out to the thousands of Discworld devotees throughout the US and Europe.”

The company has provided Newtownards-based Backspindle Games with a bespoke e-commerce platform to sell the board game online in the US and Europe and will also manage all online marketing activity.

It is also developing a mobile app so that fans can enjoy the Guards!Guards! game at any time.

This is the latest in a series of exciting projects taken on by Gravity, which despite being a young company, has already provided web based solutions to a number of major national and international companies, including Kia Motors, HeartSine Technologies and Galgorm Resort & Spa.

Gravity’s three directors are brand strategy expert Draven McConville, web developer Terry Kernan and software engineer Kevin Lewis. All three are highly respected in the digital media field and have brought existing customers with them to their new enterprise.

Guards!Guards!(1989)  was the eighth in the series of Discworld comic fantasy novels series , set in a world that is a flat disc carried on the backs of four elephants astride a giant turtle floating through space.

The new board game was designed by David Brashaw and Leonard Boyd of Backspindle Games. They have been Terry Pratchett fans for a very long time and they approached the famous fantasy writer to put his name on it.

The game sees players taking on the role of newly recruited members of the Ankh-Morpork City Watch.  With the Eight Great Spells missing from the Unseen University the future of the Disc hangs in the balance.   On their quest to save the Discworld, the players are faced with the many hazards of everyday life in Ankh-Morpork, the Discworld’s oldest, grubbiest and least law-abiding city. 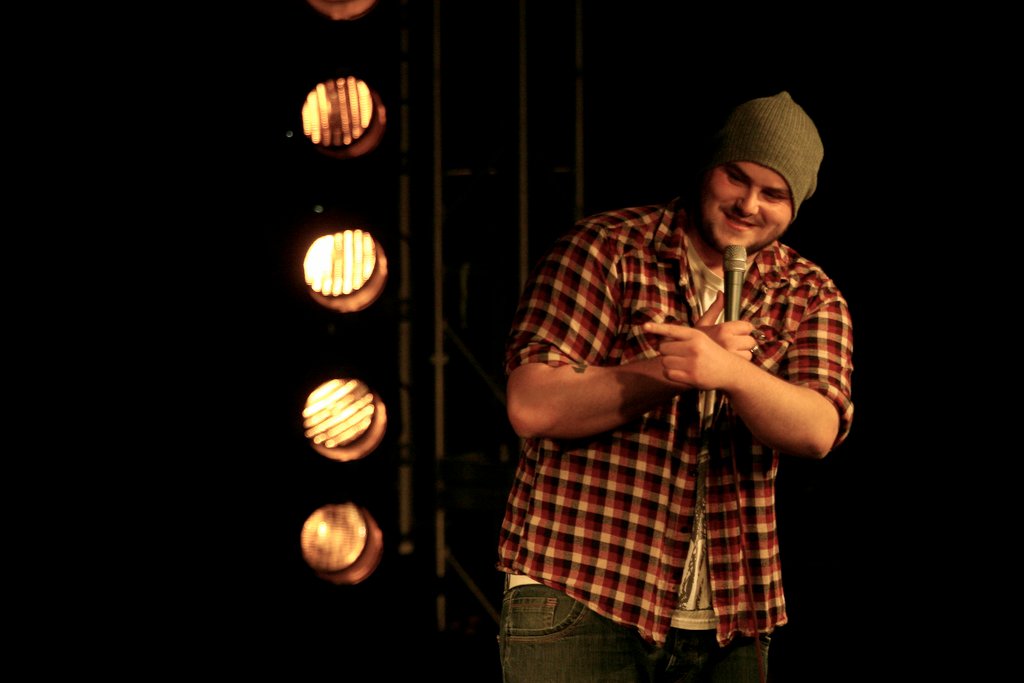