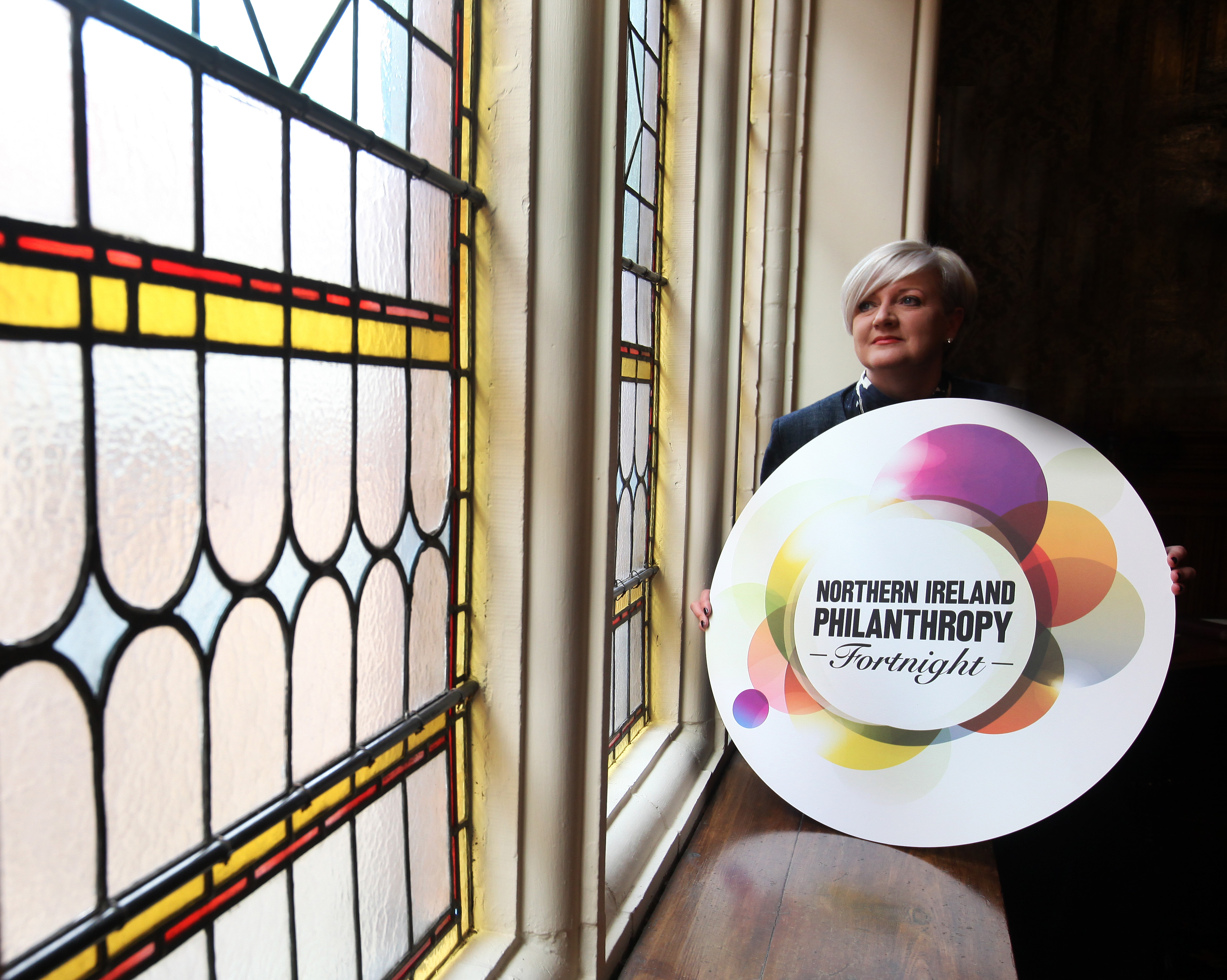 Two of the world’s leading experts in strategic giving will play a major role in Northern Ireland’s first ever Philanthropy Fortnight which was launched today (8th April).

Ellen Remmer of US-based The Philanthropy Initiative and Marcelle Speller of the UK’s Local Giving organisation are in Northern Ireland to share their considerable expertise in encouraging more people to get involved in charitable giving.

There will be 13 wide ranging events organised by organisations including the launch of a brand new philanthropic charity, Giving Northern Ireland, the release of research on social innovation as well as events for young people to help them understand the importance of philanthropy.

“People are becoming more sophisticated in the way they give; they no longer just want to put a pound in a bucket for every charity they come across. They want to give but they want to know how their money is spent,” said Gary Mills, chairman of the new charity, Giving Northern Ireland.

“With the current economic situation, times are difficult for so many people across Northern Ireland; there’s never been a better time to highlight the need to give your time or your money to help a charitable organisation,” added Brona Whittaker from Arts & Business.

“It’s important for charities to come together and develop strategic plans to build the sector,” explained Helen McKeever from the Community Foundation NI.

Highlights of the Fortnight include: 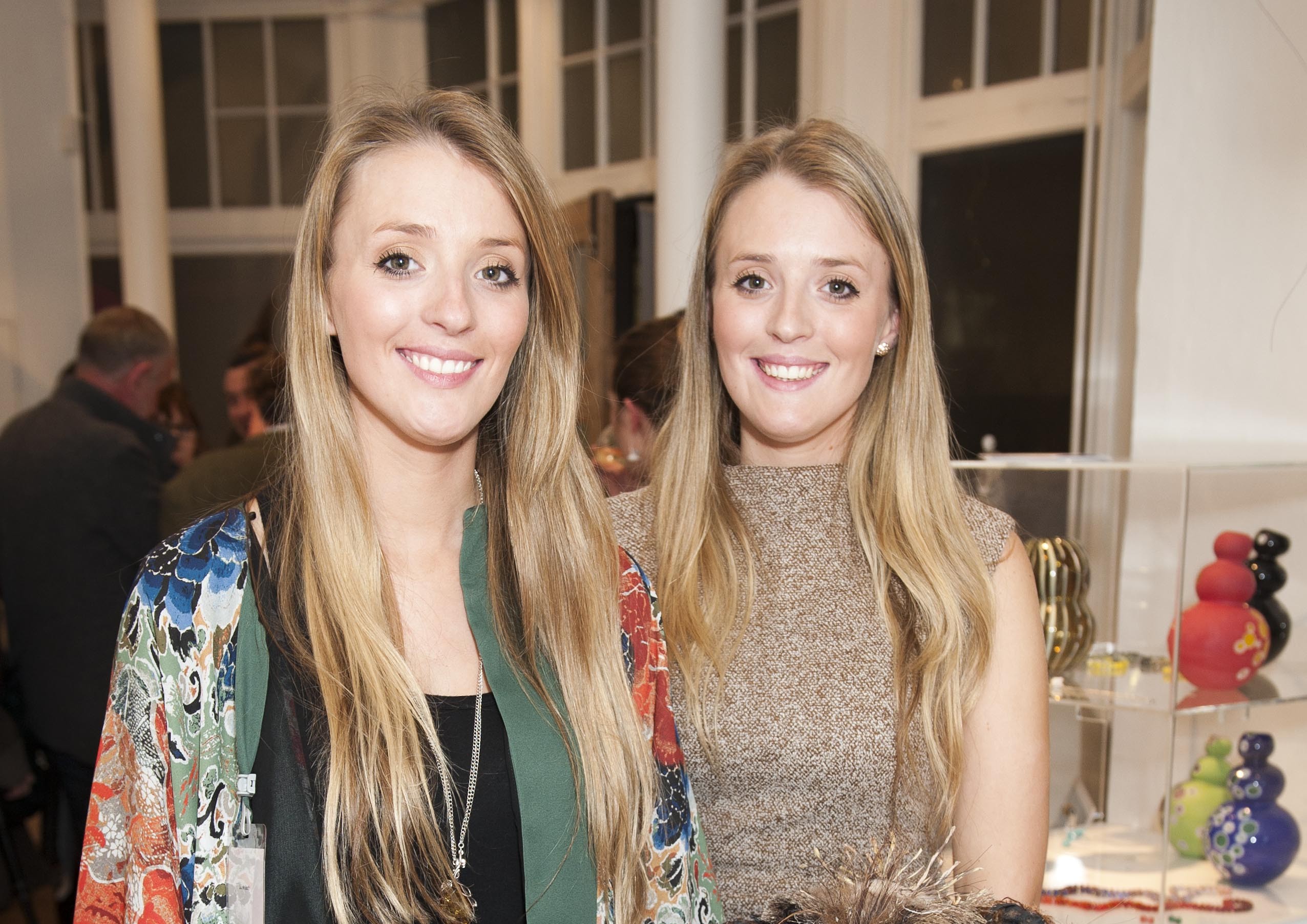