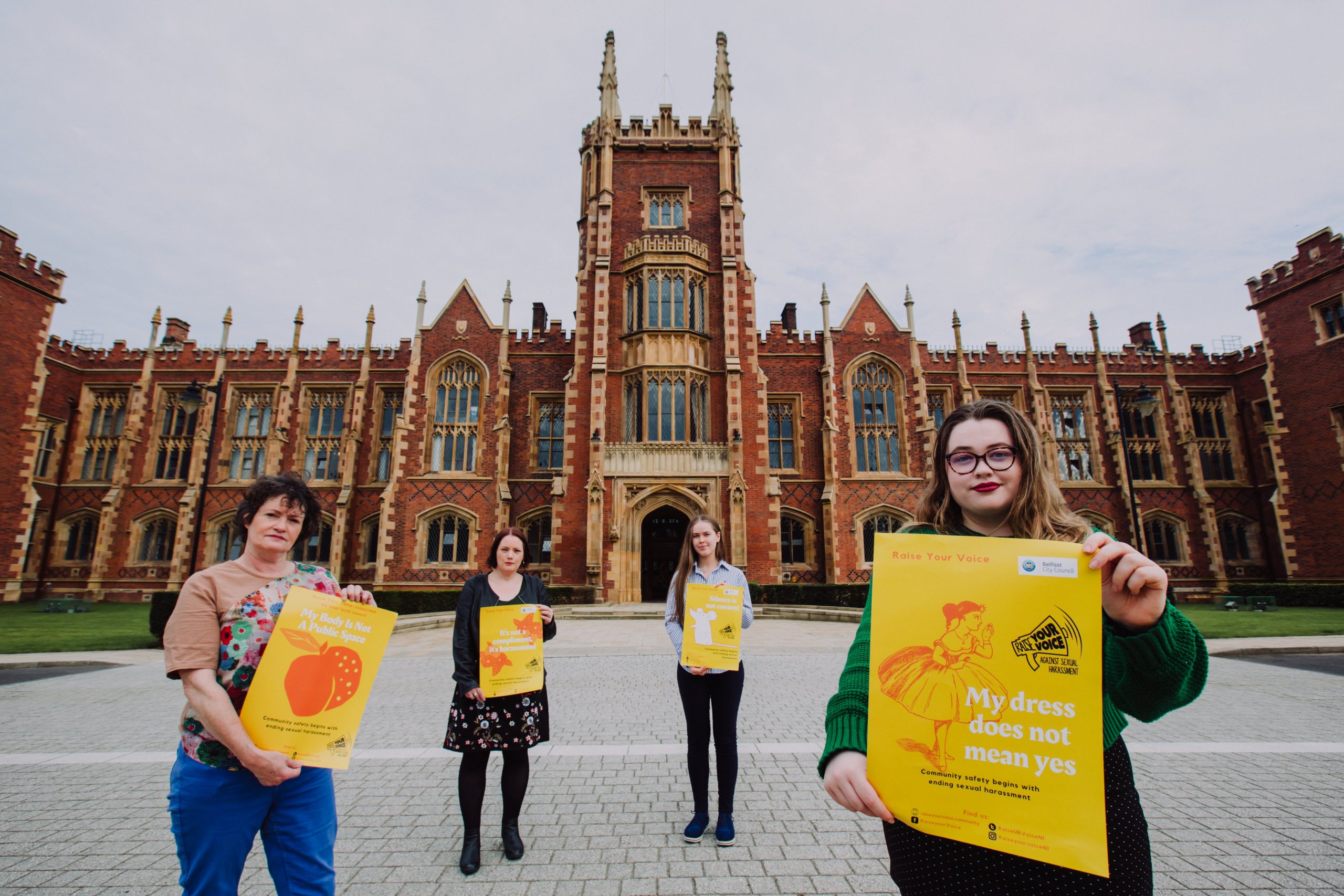 Queen’s University freshers are being urged to join an online workshop and discussion about sexual harassment as they begin their first year at the college.

The Raise Your Voice project, run by a consortium of Northern Ireland’s leading women’s groups, is hosting a ‘Let’s Talk About Sexual Harassment’ event for first year students.

Roisin Muirhead, QUB Equality and Diversity Officer, said it was important to use online discussions to get the message out about sexual violence and misogyny at a time when face to face meetings have been severely curtailed.

She added: “Experiences of sexual harassment in all its forms can be extremely damaging and there are many barriers to students seeking support, whether it be a fear of stigma or simply not knowing how to report the incident. It is a pervasive and complex issue to tackle, but there is a growing student movement challenging the lack of understanding surrounding sexual consent. That is why we are working with Raise Your Voice to increase awareness on the issues of sexual violence and harassment.”

Helen Crickard from Raise Your Voice said: “The QUB workshop will be interactive, engaging and will provide an understanding of the devastating impact of sexual harassment. We want to explain that even the smallest incident can have life-changing consequences, it is not just about sexual violence and rape.”

A comprehensive student survey carried out last year laid bare the extent of sexual harassment in Northern Ireland’s third level education institutions with one in three students revealing they had experienced unwanted sexual behavior during their time at university or college. The NUS-USI kNOwMORE report, which received feedback from 2,200 students across Northern Ireland, called for improved Relationships and Sex (RSE) training in secondary schools and for additional support for victims and survivors of sexual assault.

Raise Your Voice is also hosting free workshops open to all members of the public, not just students, on Sexual Harassment on September 22 and on Consent on September 24, both from 7-8.30pm. A further eight online workshops will take place in October and November.

To sign up for the Sexual Harassment workshop go to: https://www.eventbrite.co.uk/e/lets-talk-about-sexual-harassment-tickets-120210100647

and for the Consent workshop go to: https://www.eventbrite.co.uk/e/want-to-know-more-about-consent-tickets-120240082323

Raise Your Voice tackles sexual harassment and violence across Northern Ireland by working in the community, increasing public awareness, educating organisations on best practice and lobbying for legislative advances.

The project is run by women’s groups including the Women’s Support Network, the Women’s Research and Development Agency, Reclaim the Agenda and the NI Women’s Rural Network and supported by LGBT groups such as Carafriend, Transgender NI and Here NI.

It is funded by Rosa UK Fund for Women & Girls under their Justice & Equality Fund and Times Up UK. For more information go to: www.raiseyourvoice.community 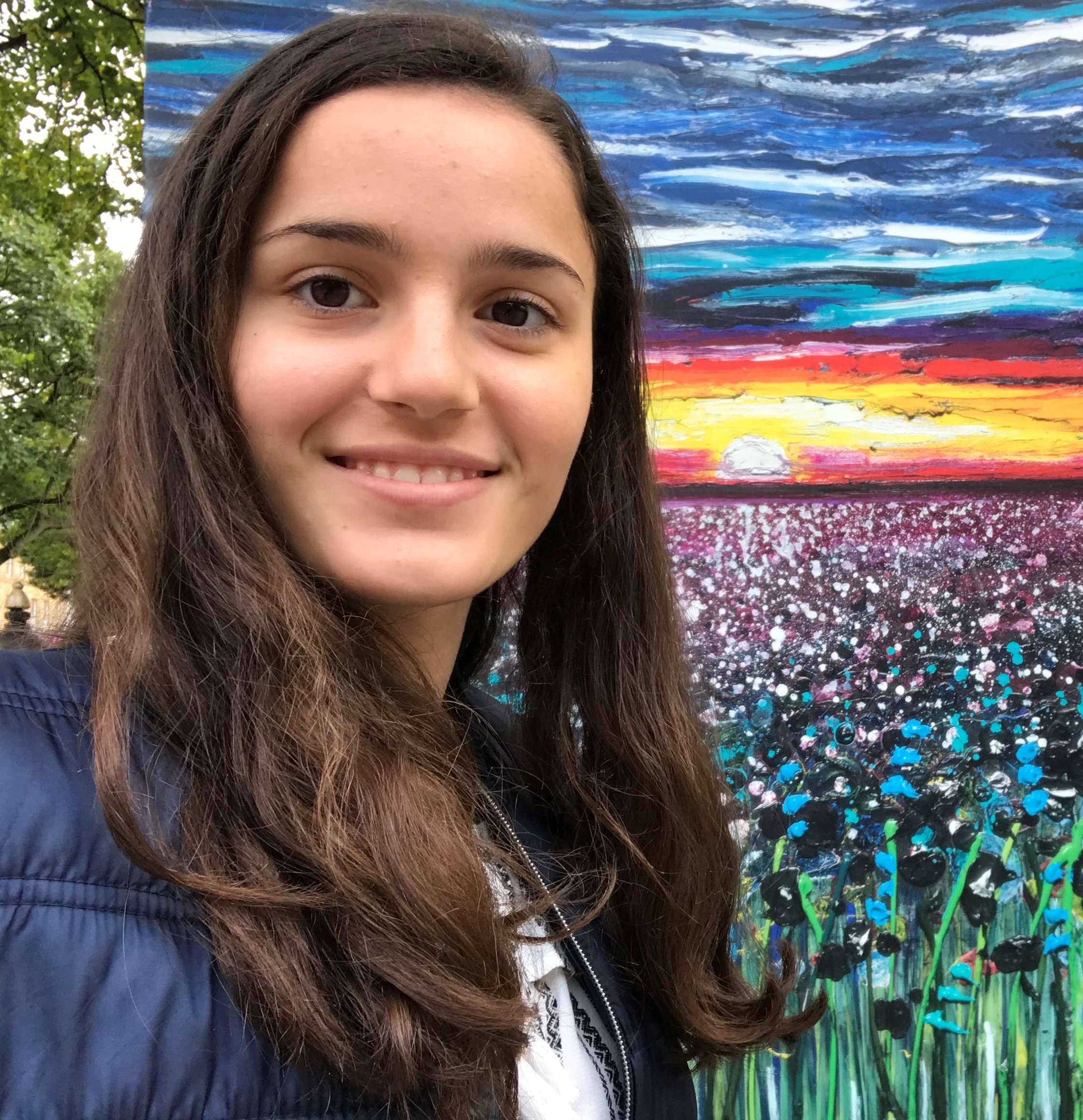