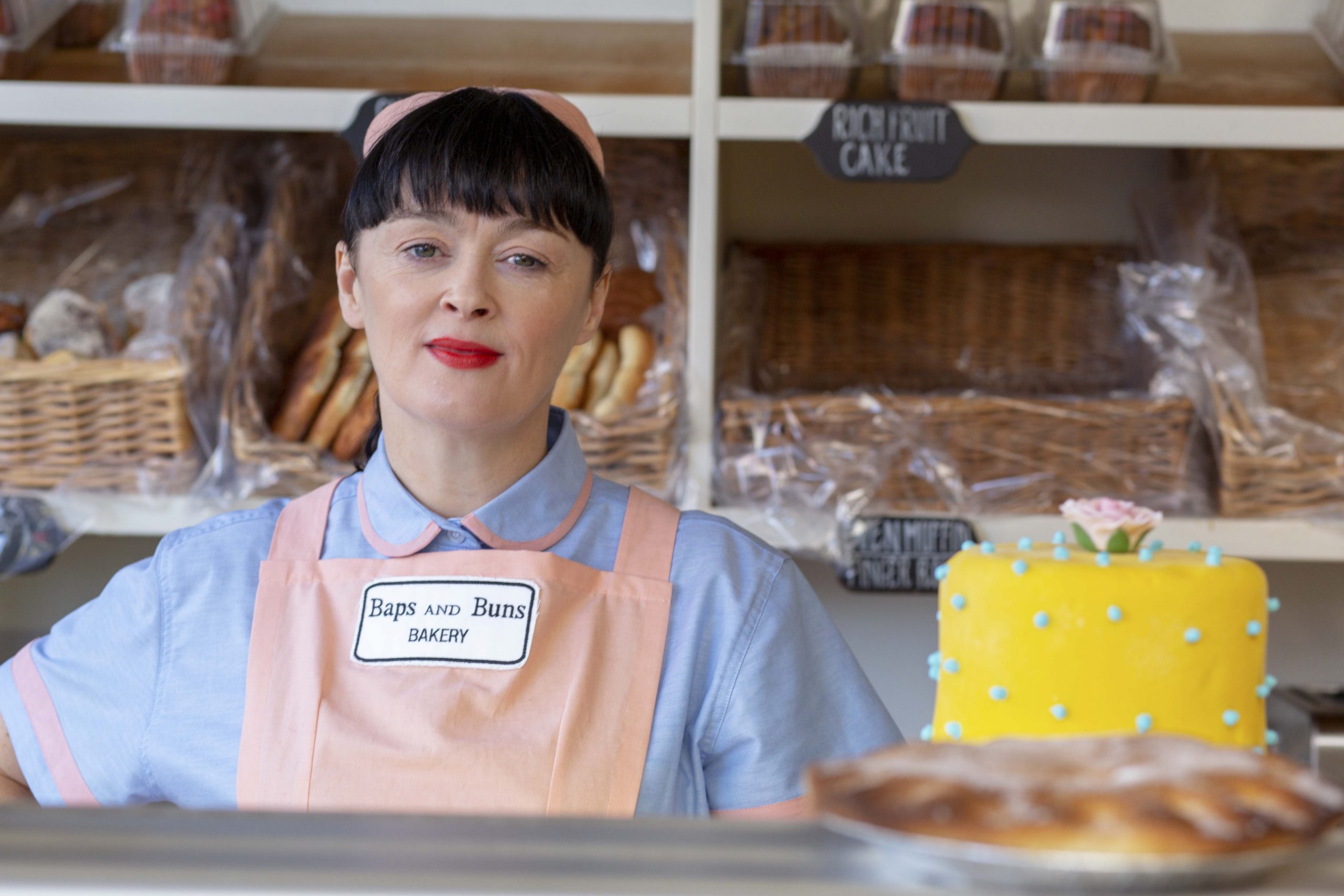 Derry sisters, Bronagh and Louise Gallagher premiere their award-winning new film A Bump Along the Way at a special screening in their home city on October 9.

It is the first time the two siblings have worked together, with Bronagh, the original ‘Derry Girl’, taking the lead role and her sister Louise producing this warm hearted comedy drama, filmed entirely on location in the Maiden City.

The Derry premiere comes in the wake of its screening at the 31st Galway Film Fleadh on Saturday 13th July, where it won the award for Best First Irish Feature and its international premiere at the prestigious Toronto International Film Festival. Lola Petticrew also picked up The Bingham Ray New Talent Award in Galway.

A Bump Along the Way tells the story of fun-loving, 44-year-old single mum Pamela (Gallagher) who becomes pregnant following a one night-stand, much to the shame of her buttoned-up teenage daughter Allegra (Petticrew).

As Pamela deals with the prospect of becoming a mum for the second time and the growing pains of the disgruntled Allegra, the challenges they face along the way bring mother and daughter to a better understanding of themselves and each other.

A Bump Along the Way was executive produced by another famous Derry woman, Roma Downey, funded by Northern Ireland Screen and Yellowmoon and distributed by Element Distribution.

Director Shelly Love spoke of how she identified with the film as the plot was close to her own life: “When I read the script, I instantly felt a connection to the story as I could relate to Pamela the protagonist in so many ways. Like Pamela I am a single parent and having given birth to my baby in my forties, we are both geriatric mums,” she said.

She added: “I couldn’t be more delighted that Element Distribution will be handling our film for distribution throughout Ireland. Having held Element in such high regard for some time I know our film will be in safe hands.  I am really excited to see how things will develop.”

Karen O’Malley of Element Distribution added: “Shelly, Tess and Louise have created a wonderful, heart-warming comedy and we are delighted to work with this talented bunch of creative women in bringing the film to Irish audiences from October 11.” 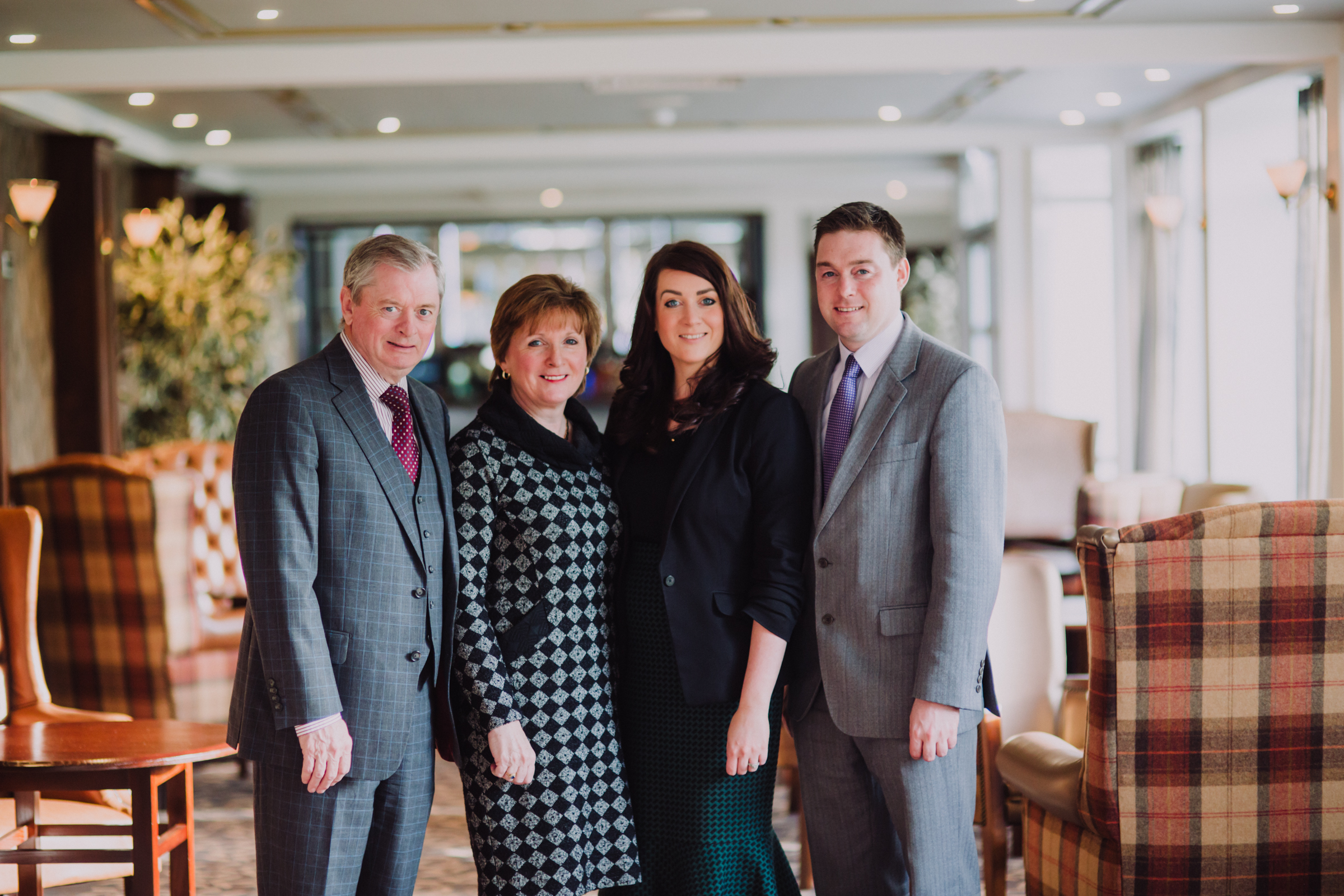