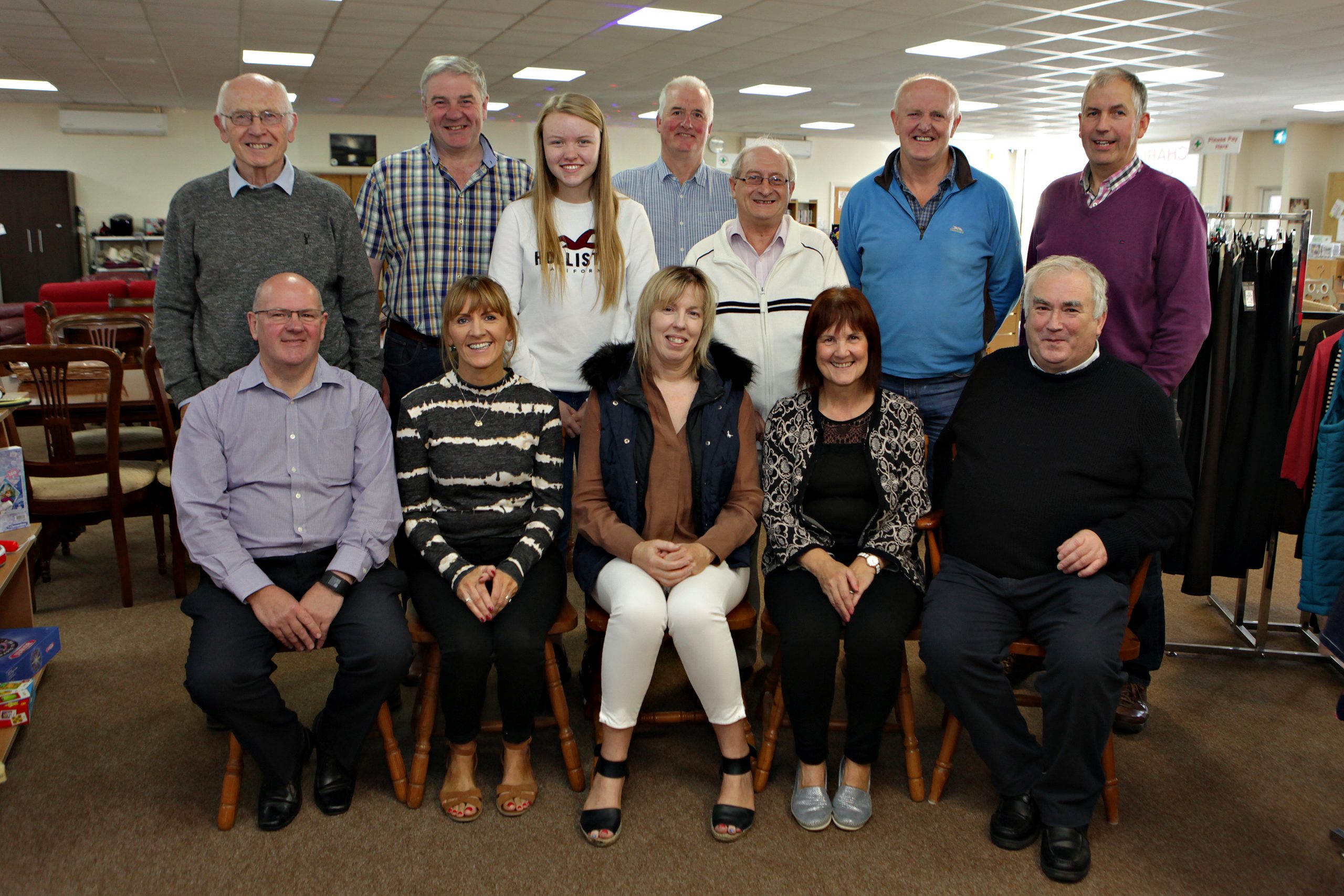 A Northern Ireland based Christian charity has held a special event celebrating the hard work of 39 volunteers who renovated an old Serbian church that had lain derelict for more than 30 years.

The Blythswood Ireland shop at Sperrin Business Park in Coleraine played host to members of the Go Relief team which travelled to Serbia in August, spending nine days refurbishing the Reformed Baptist church in the town of Mitrovica.

The Blythswood shop in Coleraine is one of nine across Northern Ireland selling good quality furniture, clothes and household items to raise money to fund practical support for people in need both at home and abroad.

Among those paying tribute to this important work was Alan Swanson, a director of Blythswood, who spent a few days in Serbia with the team working on the project.

He said the locals were amazed at the transformation of their church:  “The elderly pastor had been in the church for over 50 years. The church had been left derelict for nearly 30 years and he was forced to hold services in premises beside his house. It’s a great project and it’s made a difference to the community. It’s an encouragement to the believers and hopefully more people will be able to use the church.”

Aghadowey farmer Robert McCahon, the Go Relief treasurer, has been going on these trips since 2006. He says the volunteers came home humbled by the experience.

“We get much more out of it than we put in. It makes us appreciate what we have and makes you more determined to help people. We work on Blythswood projects because they have local knowledge and logistics and we know that the money is well spent and the good work is going to be carried on when we leave.”

The volunteers repaired the severely dilapidated building, putting in new walls, ceilings, and floors and even made improvements to the pastor’s nearby flat. The group included a few skilled tradespeople but most were unskilled helpers, working long hours to get the project completed.

Rev Robert Robb, Minister of Ballenon and Ballylane Reformed Presbyterian churches in the Armagh and Newry area, is the group’s secretary and a qualified joiner.

He said:  “We usually work through Blythswood. They give us options on projects to work on which helps us budget.  We try to keep the costs down. Everybody who goes pays their own way and every penny raised goes on materials for the project.

“We get a phenomenal sense of fellowship meeting other Christians from different churches and renewing friendships with team members from previous years. There have been people who have gone on the trip and been converted because of their experiences.”

This is the 13th year of Go Relief. Most of their work has been centred on Eastern Europe but they have also carried out humanitarian work in Zambia and other parts of Africa. The group will meet Blythswood head of European projects, Finlay McKenzie around Christmas time to decide next year’s project.

Blythswood Care is a Christian Charity which began in Scotland in 1966.Blythswood Ireland, an independent charity was formed 14 years ago. There is also a Blythswood organisation in Serbia which identifies worthy projects in a country still suffering 20 years after devastating war.

The charity is always looking for donations of used items, customers and volunteers to work in their shops and also to help with its annual shoebox appeal. Last year Blythswood Ireland provided over £600,000 worth of aid at home and overseas including distributing 15,000 shoeboxes worth £380,000 throughout Eastern Europe and provided £160,000 worth of medical equipment to Serbia.

For information about Blythswood Ireland go to https://www.blythswoodireland.org/ 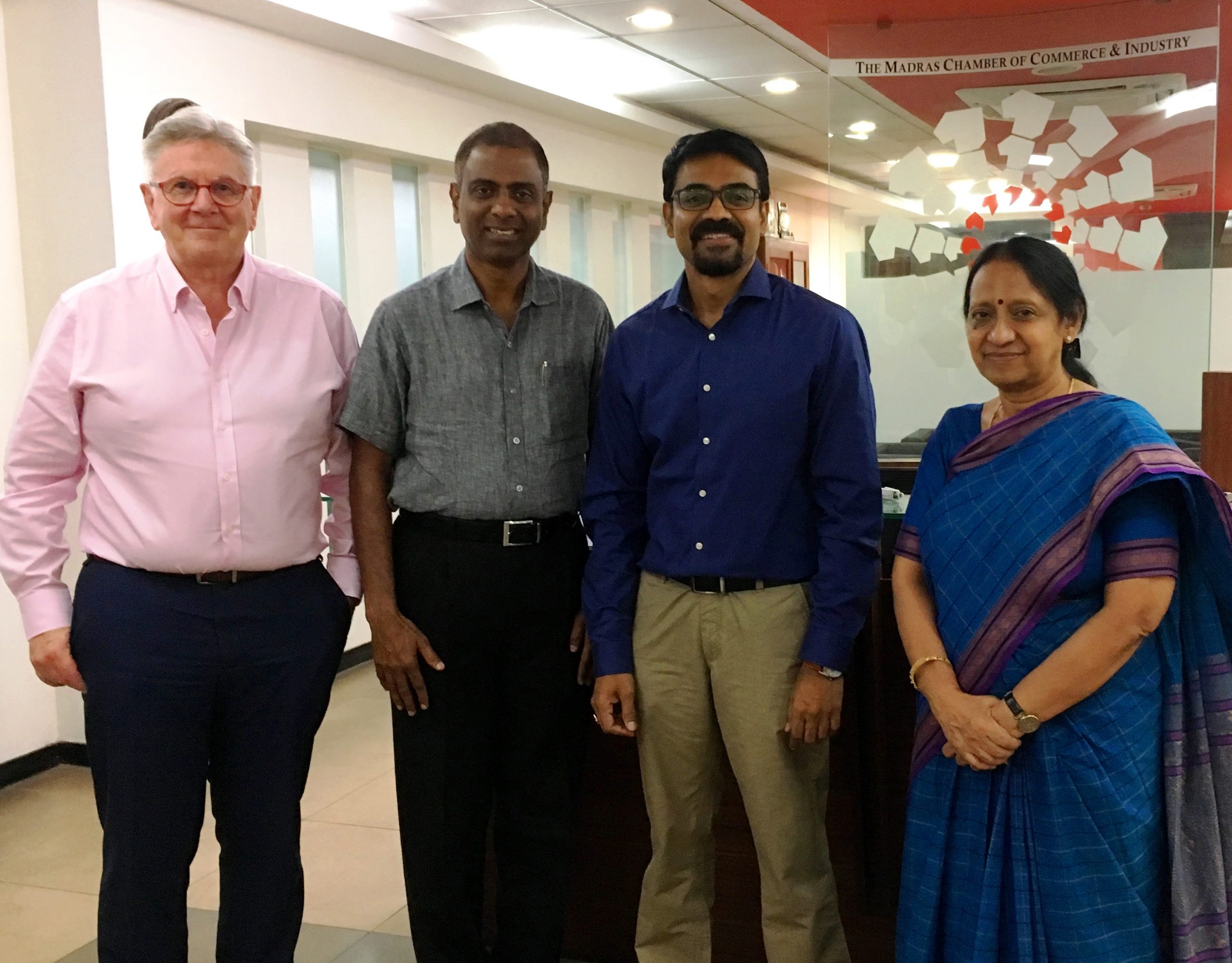