Can we go to the Empire Ted? Sure it’ll be a laugh! 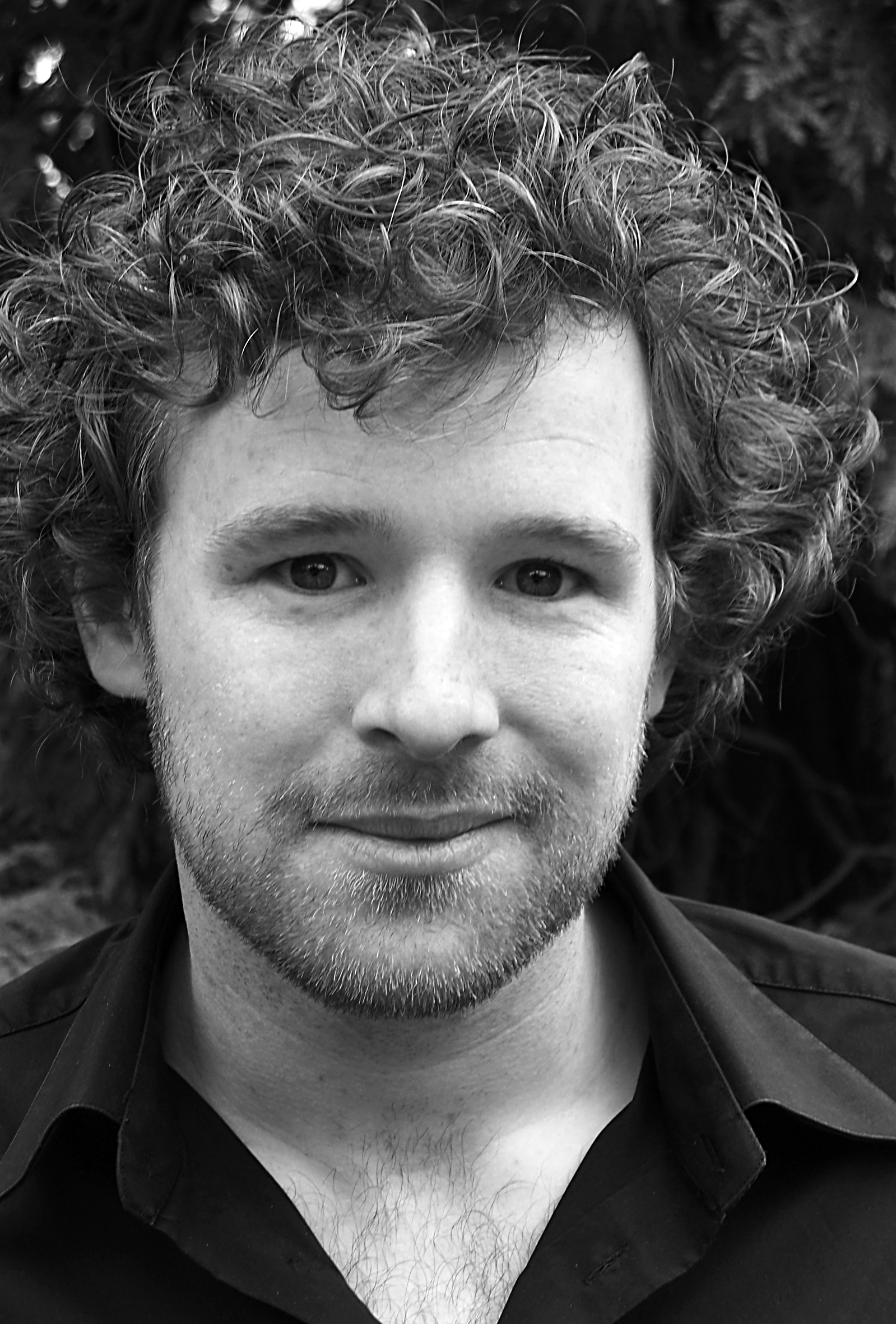 Two of the most hilarious characters from legendary sit-com Father Ted will be performing at the Empire Laugh’s Back Comedy Club on 23 August.

One of the highlights of the fantastic summer season for the club, the Father Ted Comedy Treat will feature Joe Rooney (Father Damo) and Patrick McDonnell (crooner Eoin McLove).

The pair are established stand ups and both have extensive TV careers – making this a night not to be missed.

Also appearing is Co Tyrone comic Diarmuid Corr, who says says his TV comedy series ‘Sketchy’, which begins its second series on BBC NI in October, was inspired by the timeless humour of Father Ted.

Joe Rooney appeared on Father Ted as sulky young priest Father Damo, who smoked and played video games leading Father Dougal astray. But since then he went on to appear in RTE’s Killinaskully and on TG4’s Ri Ra.

“At the moment I’m doing a lot of festivals including Glasgowbury and the Electric Picnic and working on short sketches performed in the Underground Cinema,” he says.

“My work is observational. It’s all about modern Ireland and the recession as well as being a father and other mad stuff. I’ll talk about anything – having a chemistry teacher with one arm or wearing very small shorts in the school gymnasium,” he adds. “It can be a bit surreal. I also do about 10 or 15 minutes playing the guitar during the show.”

Joe started his comedy career as half of the duo Quacksquad and went on to write and perform on Nighthawks, the Late Late Show (with his personal interpretation of Riverdance) and RTE’s first sitcom Flatheads.

Meanwhile, Pat McDonnell (who Joe insists is very much like his character Eoin McLove) has worked on the hit comedy show The Savage Eye. The Co Louth comedian began his career doing stand up at the Kilkenny Cats Laugh Comedy Festival in 1996 and he’s never looked back.

His Father Ted character, the ultra-smooth-but-nasty-crooner that made Mrs Doyle go into a flap of tea making, is one of the enduring characters from the show.

“I guess I am a bit like Eoin McLove. They vaguely based the character on me and I share some of his personality traits. People are shocked that I speak like the character but I’m mellowing though over the years,” Patrick says.

He is busy writing the script for the third series of The Savage Eye but is looking forward to the Empire gig. The recession features in his stand up performances and he says he predicted the end of the Celtic Tiger years before it came.

“I said all along that this was bound to fail. I didn’t like what we became when we had money – it changed us and I stopped recognising us. We became all middle class but it didn’t suit us,” he said.

Diarmuid Corr has been busy writing new material for both his stand-up routine and for the new series of Sketchy, so visitors to the Empire will have the chance to see how his writing has developed.

“Ninety per cent of the Empire show will be new material. I had to write twice as much as we needed for the TV show and then pick the material best suited for broadcast so it’s a great way to acquire new jokes. There are things you can say on stage that you can’t on TV. There is much more interaction with audiences,” he said.

This is the first summer season for the Empire Laughs Back Comedy Club and gigs are held every Tuesday night at 9pm (doors open 8pm). Costs £8 with £7 concession for students.  For more info go to www.thebelfastempire.com and or follow it on Facebook at Empire Comedy Club, Belfast. 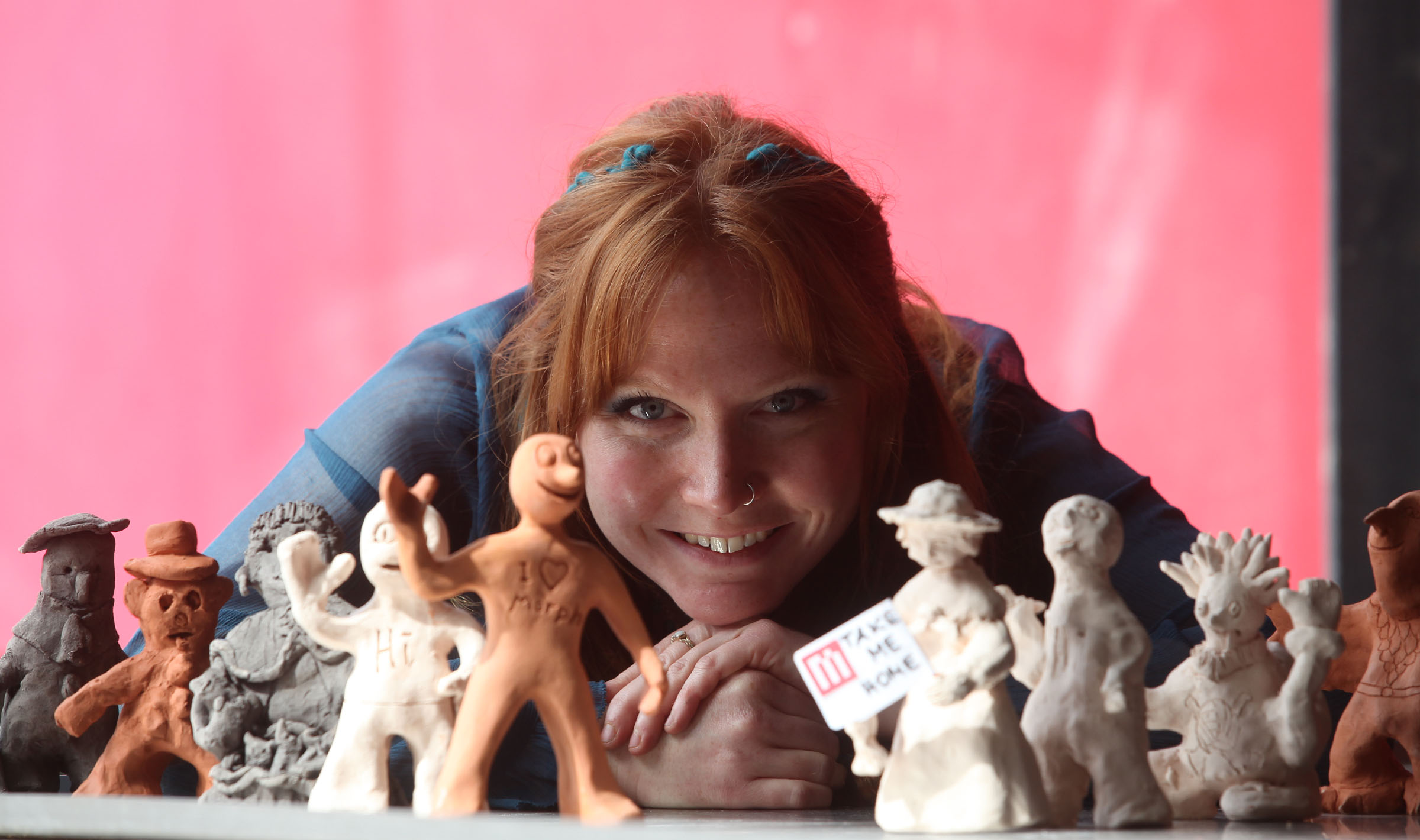