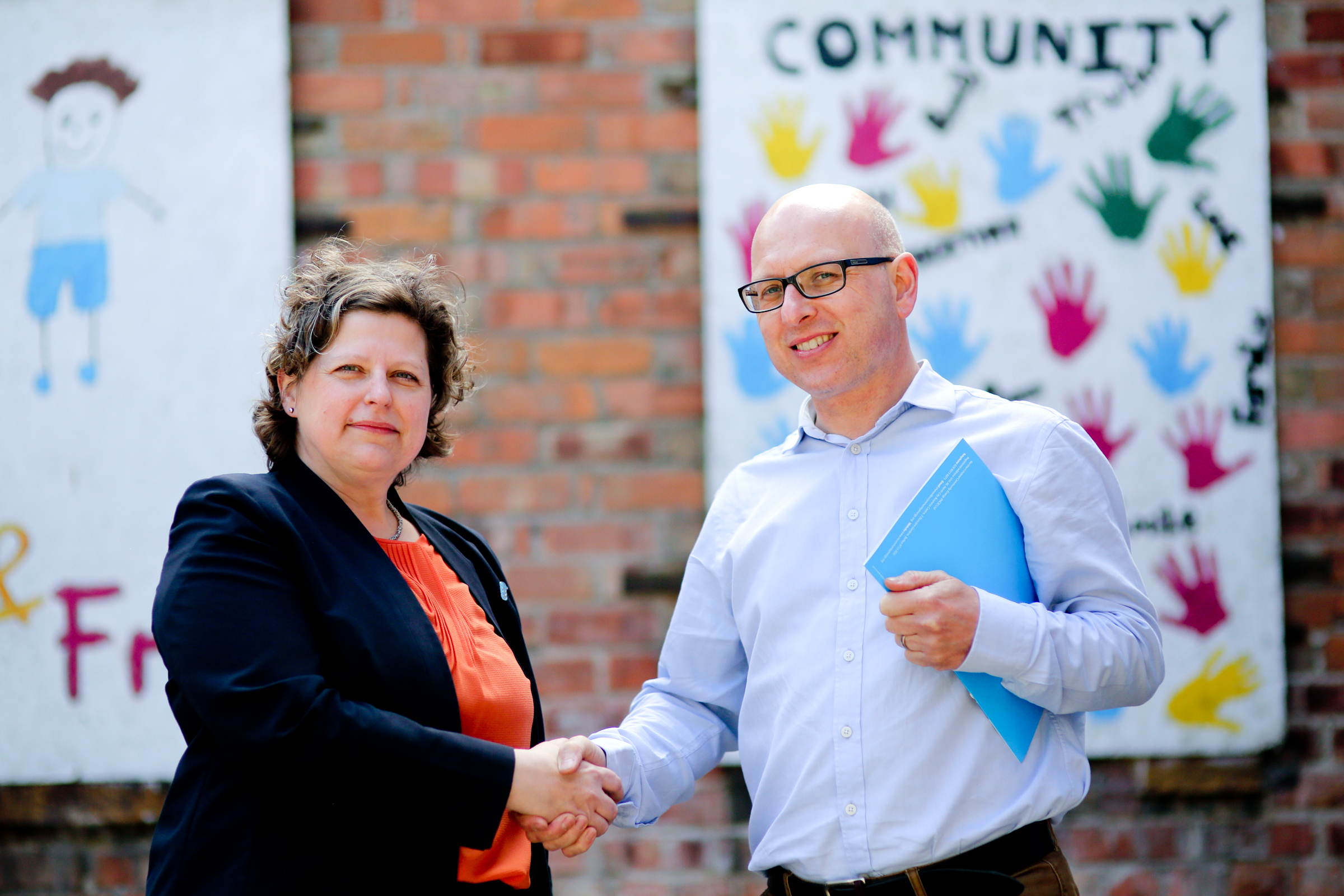 The Building Change Trust and Co-operative Alternatives have announced the extension of their highly successful Community Shares Ready! Programme.

Since the start of the programme, Co-operative Alternatives and the Trust have been at the forefront of social innovation and alternative social finance in Northern Ireland.

Community Shares Ready! has received 105 direct enquiries and has seen three community share offers completed. The first of which was Northern Ireland’s first woodland burial service – Down to Earth.

The programme has given support to NI Community Energy (NICE) to flourish. Last year NICE – Northern Ireland’s only solar energy co-operative – raised an impressive £150,000 with its first community share issue enabling them to install solar panels to benefit 13 organisations.

Last week, NICE  launched their second community share offer to raise £130,000, which will enable them to install solar panels free of charge for up to ten charitable and community organisations.

With the new funding from the Trust, Cooperative Alternatives plans to continue raising awareness of the community benefit society model in sector such as housing, food, healthcare and retail.

Their ultimate aim is to work towards bringing a further three share offers for cooperatively owned community enterprises over the next two years.

Tiziana O’Hara, who runs the Community Shares Ready! project said: “Co-operative Alternatives have re-introduced democratic structures like co-operatives and community benefit societies in the landscape of social and economic development and bring with it the necessary expertise to raise new forms of social finance such as community shares.

“Thanks to the support of the Building Change Trust that has been possible and we are delighted with the renewed contract since this will allow us to bring more diversity in the economy and interesting forms of community ownership in the Voluntary, Community and Social Enterprise (VCSE) sector”.

The Trust’s Director of Operations, Nigel McKinney, said: “We’ve been delighted with the work Co-operative Alternatives has been doing on this project and are excited to be extending our relationship with them into 2018.

“At the outset this was an ambitious and risky project, with knowledge of community shares low and uptake even lower still.  There were no social enterprises using the community benefit society model at all in Northern Ireland”

“To see the progress organisations such as Down to Earth and NI Community Energy have made using this innovative, democratic and sustainable model of running a social enterprise and raising money is really exciting for us at the Trust.

“Between now and 2018, when we close our doors, we are looking forward to see what further steps forward we can take in this new area of innovation in social finance”. 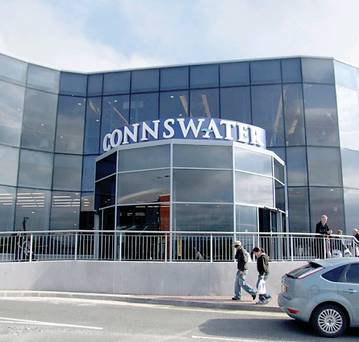