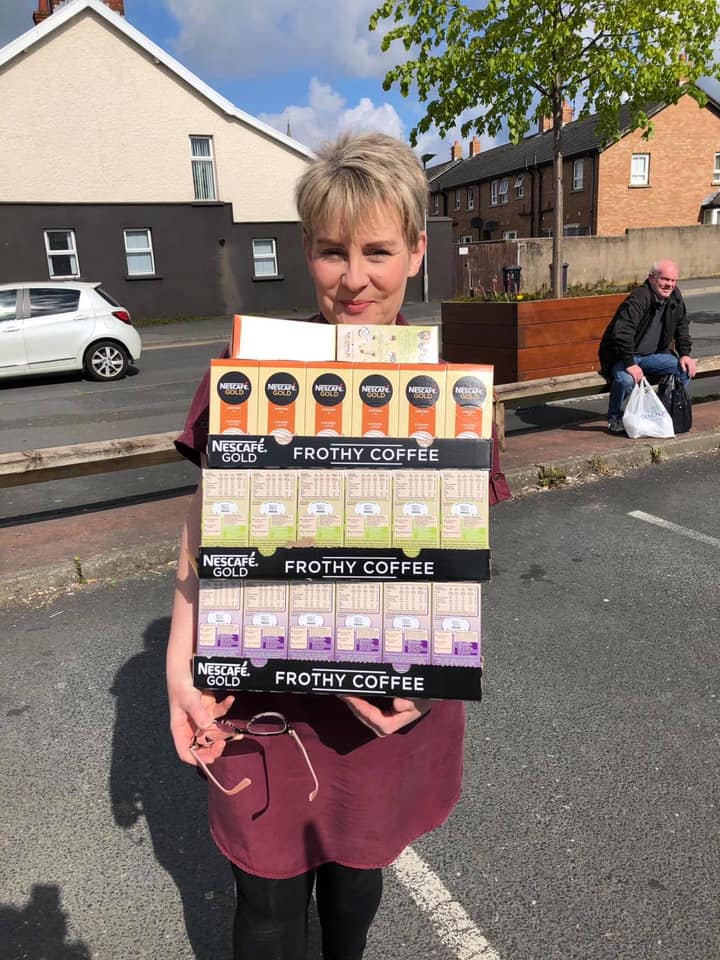 Hundreds of kinship carers, including many vulnerable elderly people providing full-time care for their grandchildren have been abandoned during the Covid-19 crisis.

That’s the view of Jacqueline Williamson, Chief Executive of Derry-based Kinship Care, which has been providing emergency food parcels and other essential aid to families living in severe poverty.

She said: “Since lockdown we have provided emergency food parcels for 261 kinship carers looking after 311 children. One lady with Stage 3 Cancer, who looks after two grandchildren, has been provided with four food parcels. She can’t leave her home. It is a priority for us to support this carer and other carers with significant health issues.

“Government guidance is that grandparents shouldn’t have any contact with their grandchildren but that isn’t an option for the families we support as many are raising their grandchildren. They have received no guidance or support from the authorities.”

Kinship Care closed its five shops at the beginning of March, with a loss of £2,600 in revenue per week but has since been swamped by families looking for help.

“Many of our older carers have pre-existing health conditions and are particularly vulnerable to Covid-19. We realised they were going to be struggling with the lockdown and targeted those aged over 70 raising grandchildren and younger carers aged 18-25 bringing up younger siblings,” added Jacqueline

The charity received no direct support from social services or the health trusts, who have a statutory duty to provide for these children. But it has been contacted by some social workers asking it to send food parcels or other essentials to families looking after them.

Faced with a collapse in income at a time when there is a huge demand for services, Kinship Care made an application to the Halifax Foundation for NI for £9,900 to provide services for carers in the Derry and Strabane areas, including food parcels and emergency activity packs for children.

Jacqueline added: “We spent the money in eight days. The charity sector is running out of money and organisations such as the Halifax Foundation for NI have jumped in and provided support to meet the immediate needs of very vulnerable families. The National Lottery has also helped, and we have received small amounts of money from other donors.”

Brenda McMullan, Executive Director of the Halifax Foundation for NI said: “We felt it was essential to act quickly and support as many charities as we could. Organisations like Kinship Care are providing essential support for vulnerable families at this difficult time. To date we have awarded more than £500K to 100 charities supporting their communities.”

Many elderly carers are looking after four or five grandchildren without a penny of support because they aren’t aware of any entitlement to financial aid or the parents of the children continue to claim child benefit, which prevents grandparents from making a claim for support. This is at a time when these families urgently need money to feed the children under their care.

“We have at least another three weeks of lockdown and our older grandparents will still be advised to isolate. They are going to be frightened to come out of their homes. In some cases, given the health conditions of some of our carers this time could prove fatal.

“The only outcome for the youngsters is going into the care system. Our ethos is keeping children with their families. It is a pity that the Government hasn’t recognised this, and it is only organisations like the Halifax Foundation and other generous charitable foundations that have taken an interest in their plight,” added Jacqueline. 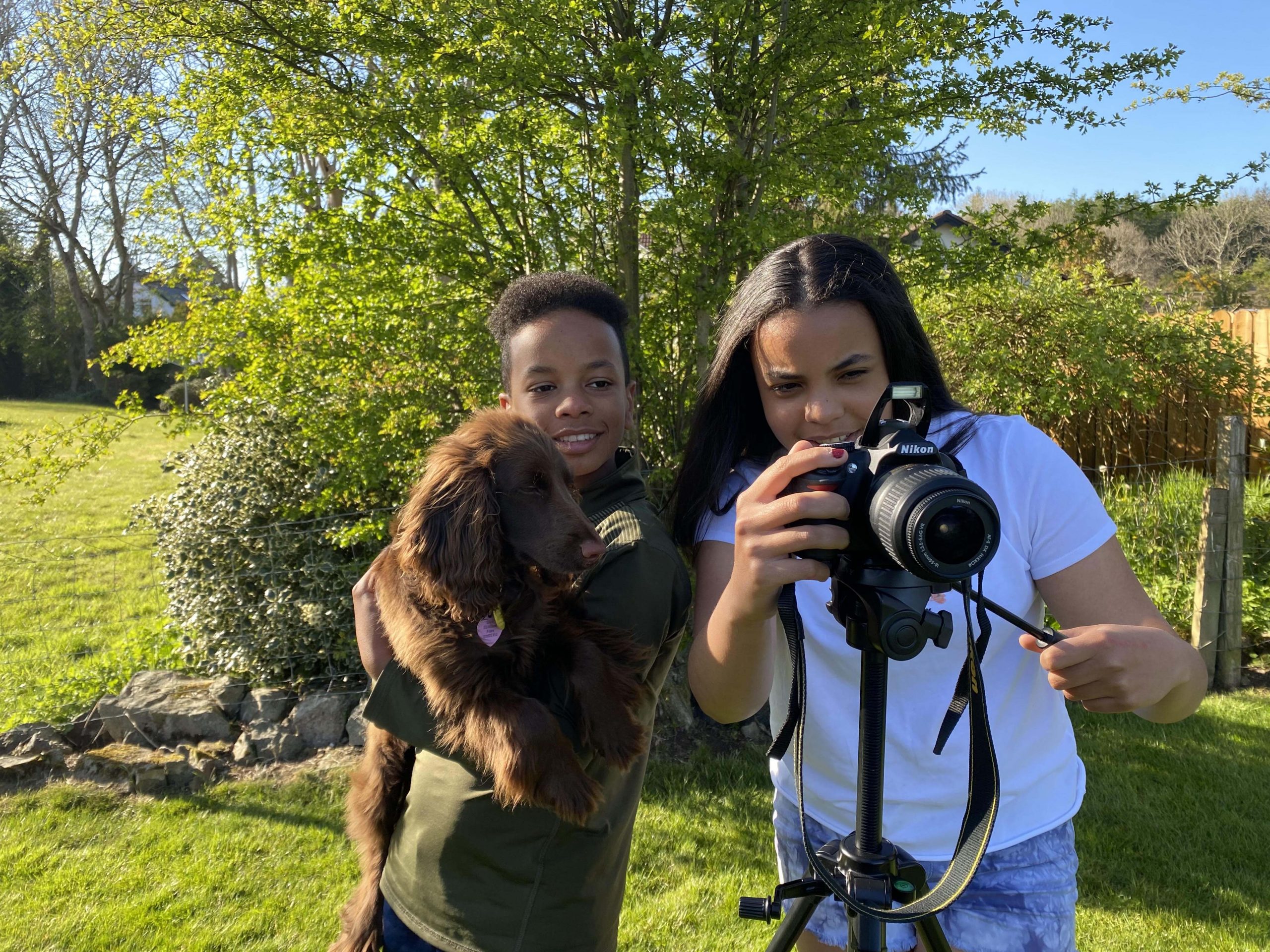