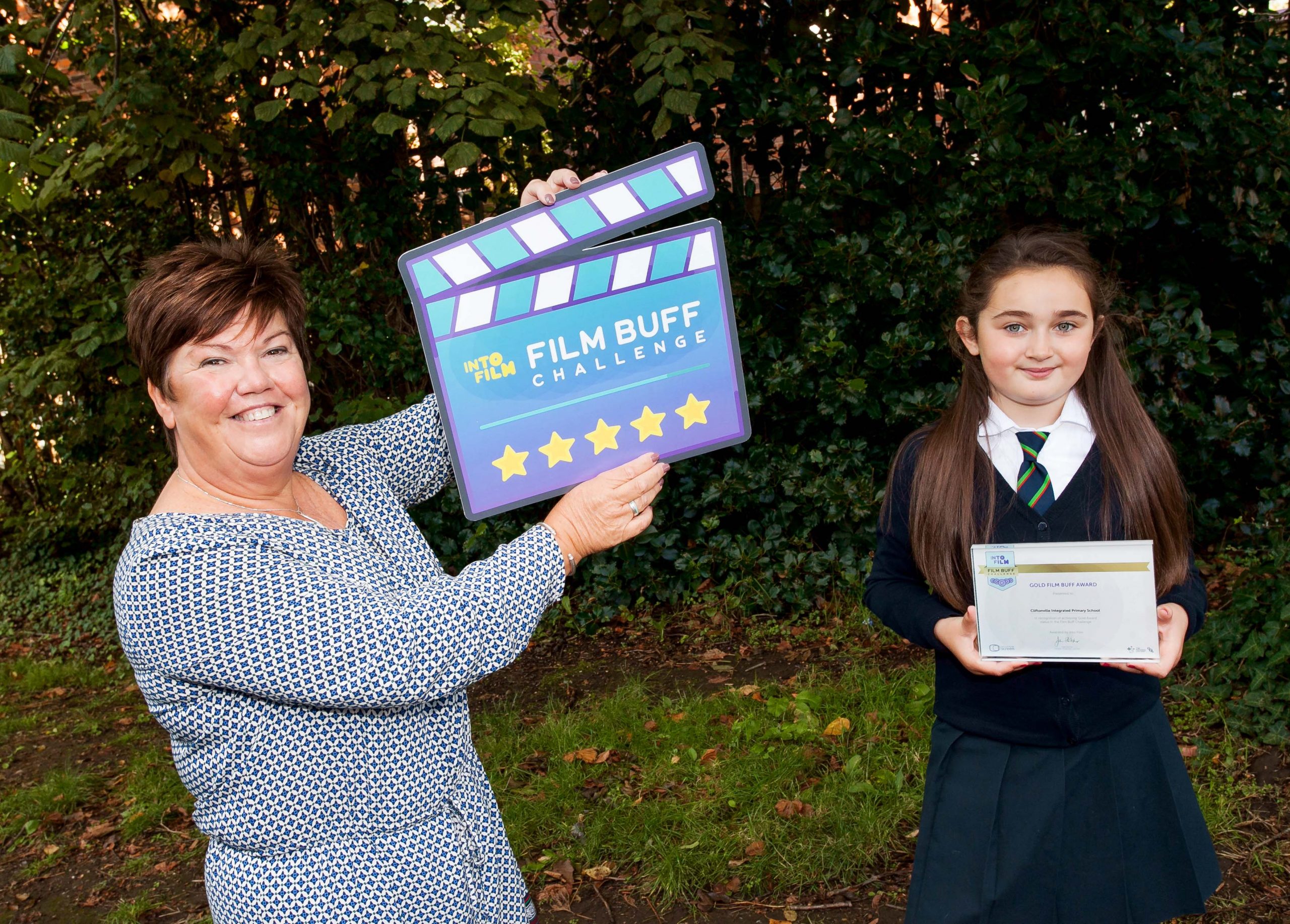 Northern Ireland’s movie-loving schoolchildren are being encouraged to take up the Film Buff Challenge, a new online educational activity that can be completed in school or at home.

Sean Kelly of Into Film said the new resource is aimed at helping teachers stimulate young people’s imaginations and improve their  literacy skills by offering a resource that is flexible and easily accessed.

“Film is a powerful teaching resource that stirs young people’s sense of wonder, introduces them to new cultures and different worlds. Because it’s all online, teachers can use the Film Buff Challenge as an educational activity in the classroom or at home if children are self-isolating or if the schools close for a significant period,” he said.

The films include animation, live-action, documentaries, foreign language or world cinema and Black and White and silent movie. There are even youth made films included in the specially curated film list.

Teacher Michelle McAlonan said: “Completing the Film Buff Challenge in school during these uncertain times has given me the opportunity to engage in meaningful discussions with my new pupils. Their literacy skills were enhanced with pupils being encouraged to share and value the opinions of their peers. As the clips were short it was very easy to manage in a busy classroom. The whole challenge was thoroughly enjoyed by me and the pupils and we are glad to have participated.”

To access the Film Buff Challenge go to: wwwintofilm.org/filmbuff 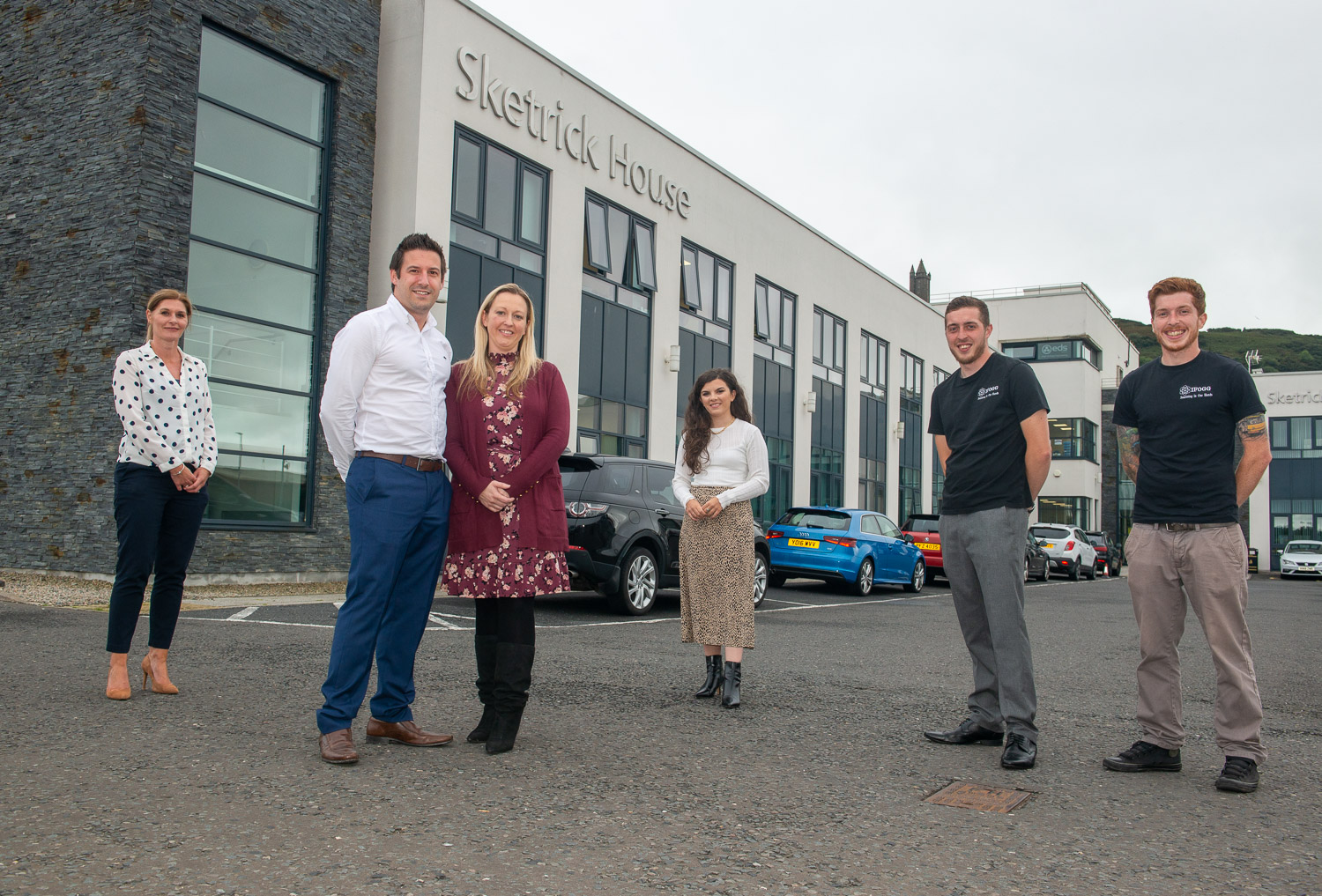