Turning a passion for drawing comic books into a successful career in Northern Ireland’s growing game development industry is a dream for many young people.

Now through the free ScreenWorks programme, students are being given a unique insight and training to help them get a foot on the career ladder by Stephen Downey, director of creative at Belfast company Outsider Games.

His company, which employs seven people from its University Road studio, is wrapping up production on its latest game, Jennifer Wilde: Unlikely Revolutionaries. They have now moved on to creating a new game called Tax Force, where players track down billionaire tax avoiders in space.

“You hunt them down and make them pay! I got the idea a few years ago when I was doing my tax return and then I saw someone on TV saying their company made billions but didn’t pay taxes. The two things just came together and I thought this could be a lot of fun,” Stephen said.

The ScreenWorks programme, delivered by Into Film and funded by NI Screen, has brought together 15 screen industry professionals from a range of fields to help young people better understand career options. As well as online group sessions, each of the professionals will mentor a small number of young people on a one-to-one basis.

“The gaming industry is really starting to take off here. When I started Outsider Games 10 years ago, there were few studios in Northern Ireland and no university courses offering training. There’s so much more opportunity now,” he said.

Stephen began his career as a freelance comic artist 15 years ago, creating his own work and showing it at comic conventions. His networking paid off and he got hired to draw for comics Torchwood, How to Train Your Dragon and Flash Gordon.

He continued to network and got work drawing storyboards for Halo: Nightfall and Krypton as well as working with movie studios to create apps used to promote their films.

“People can be quite fearful of freelance work because they feel it isn’t a guaranteed income. While that’s true, there are so many opportunities out there if you’re flexible and keep connected to people. It opened up a lot of doors for me,” he added.

Through ScreenWorks online he talks to young people about their drawing and storytelling skills and explains the roles of all the others who put the game together including animators, 3D modellers, music composers/sound designers and programmers.

Sean Boyle of Into Film said: “Game development is a serious business with huge potential. Stephen’s online workshops have shown young people the opportunities that are out there and has given them first-hand knowledge of this exciting new industry.”

ScreenWorks Online is aimed at young people aged 14-19. For more information go to Into Film’s new learning platform at www.intofilm.org/screenworksonline. 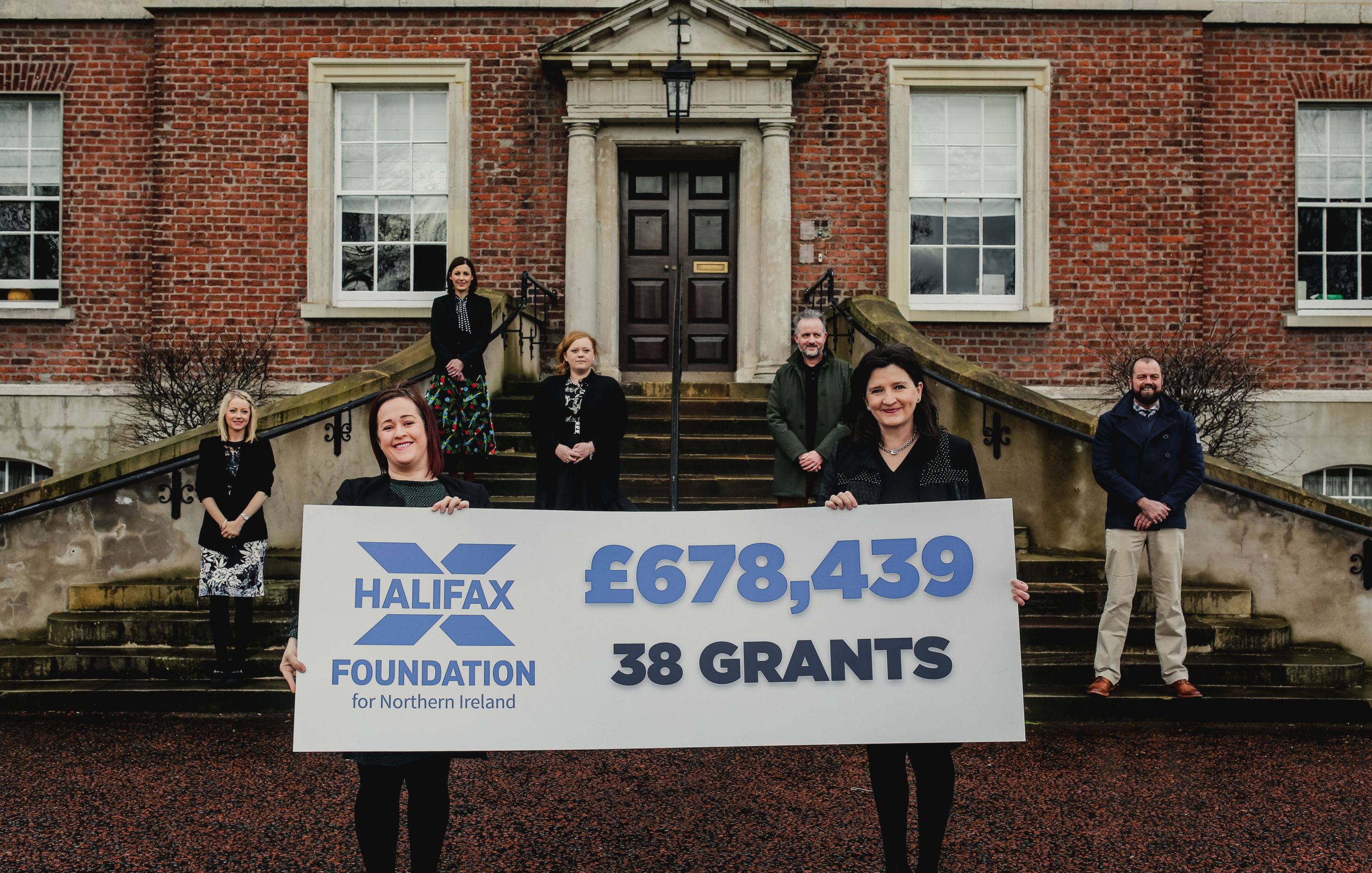