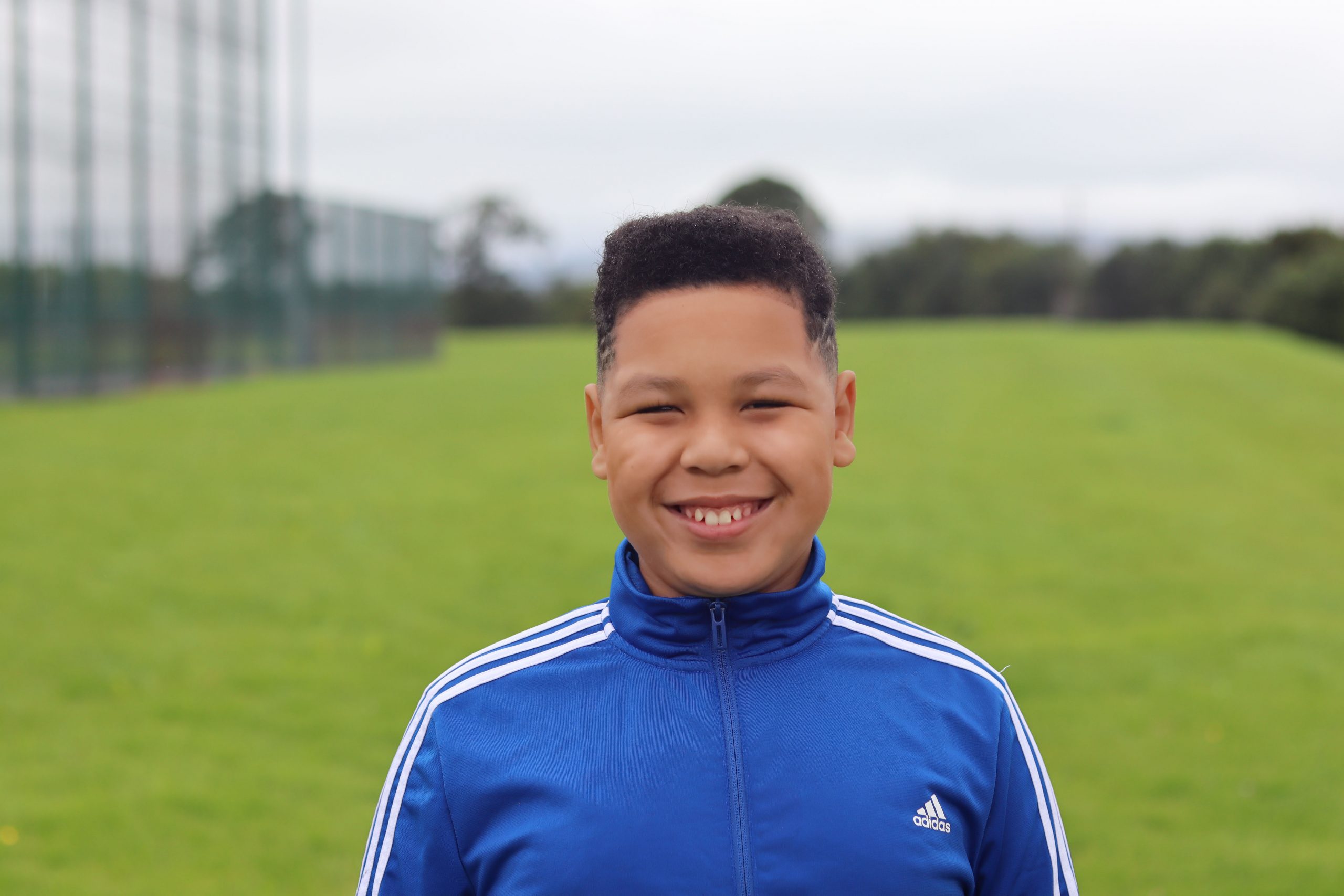 A ten-year-old Mid Ulster boy’s heart-warming nature film has been named as a runner-up in a prestigious UK-wide filmmaking competition that took place over lockdown.

Joe, who has autism, was recognised for his short documentary entered into the Nature in My Neighbourhood competition run by film education charity Into Film.

The competition aimed to capture a very unique moment in time as shown by the hundreds of short film entries by 5-19 year olds. Entries flooded in at an unprecedented level forming a true ‘time capsule’ of young people’s experience celebrating their connections with nature as a metaphor for hope during lockdown.

St Malachy’s Primary School Drummullan pupil Joe decided to film at Mid-Ulster Sports Arena in Cookstown where his favourite rabbits live in a burrow that he visits every day.

“I feel excited I won! I thought the competition was cool because I love animals. I wanted to film the rabbits because they are cute and they have nice cosy homes,” he said.

Into Film launched the filmmaking competition at the beginning of May as a response to the Covid 19 school closures and as part of an extensive home learning campaign supporting young people, educators, parents and carers teaching from home. Hundreds of short films from children as young as 7, made on their smart phones, tablets and cameras were sent in and showed a heart-warmingly positive response to their connection with nature during lockdown.

Joe’s mum Colleen said: “Joe had a fantastic time talking about all the animals. He has autism so he doesn’t always branch out to do certain things but immensely enjoyed this.”

Into Film is an education charity that puts film at the centre of children and young people’s learning and is supported by the BFI through National Lottery funding.

Sean Kelly, who is based in the Belfast office of Into Film, said: “This competition was a really positive way for young people to creatively use film to document this period in their lives. Joe’s film shows all the things he loves along his daily walk and his enthusiasm for nature shines through.”

For further information about Into Film go to www.intofilm.org or to see Joe’s film go to https://vimeo.com/429749393 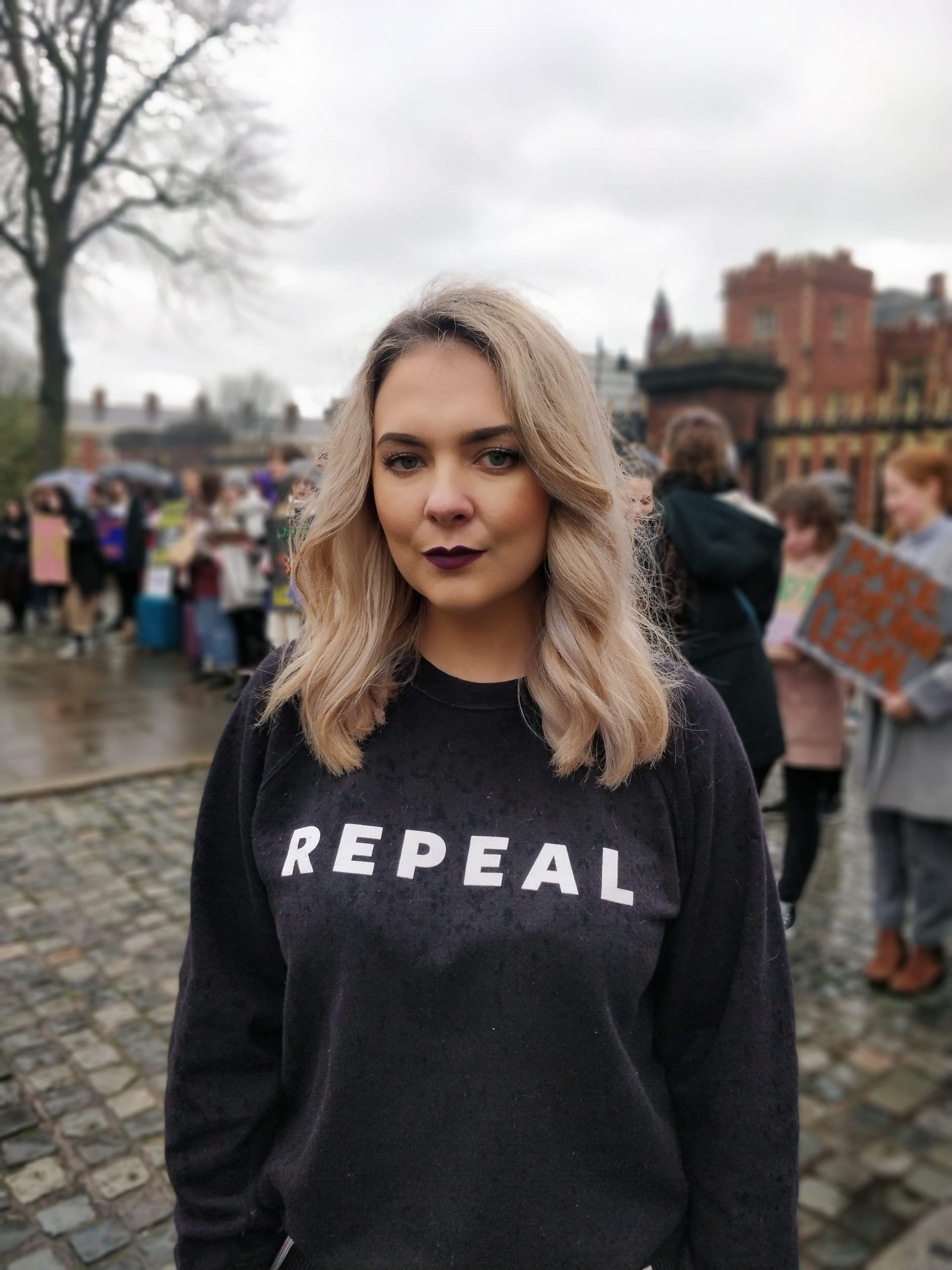