Kenneth Branagh encourages children to get writing at Into Film Festival 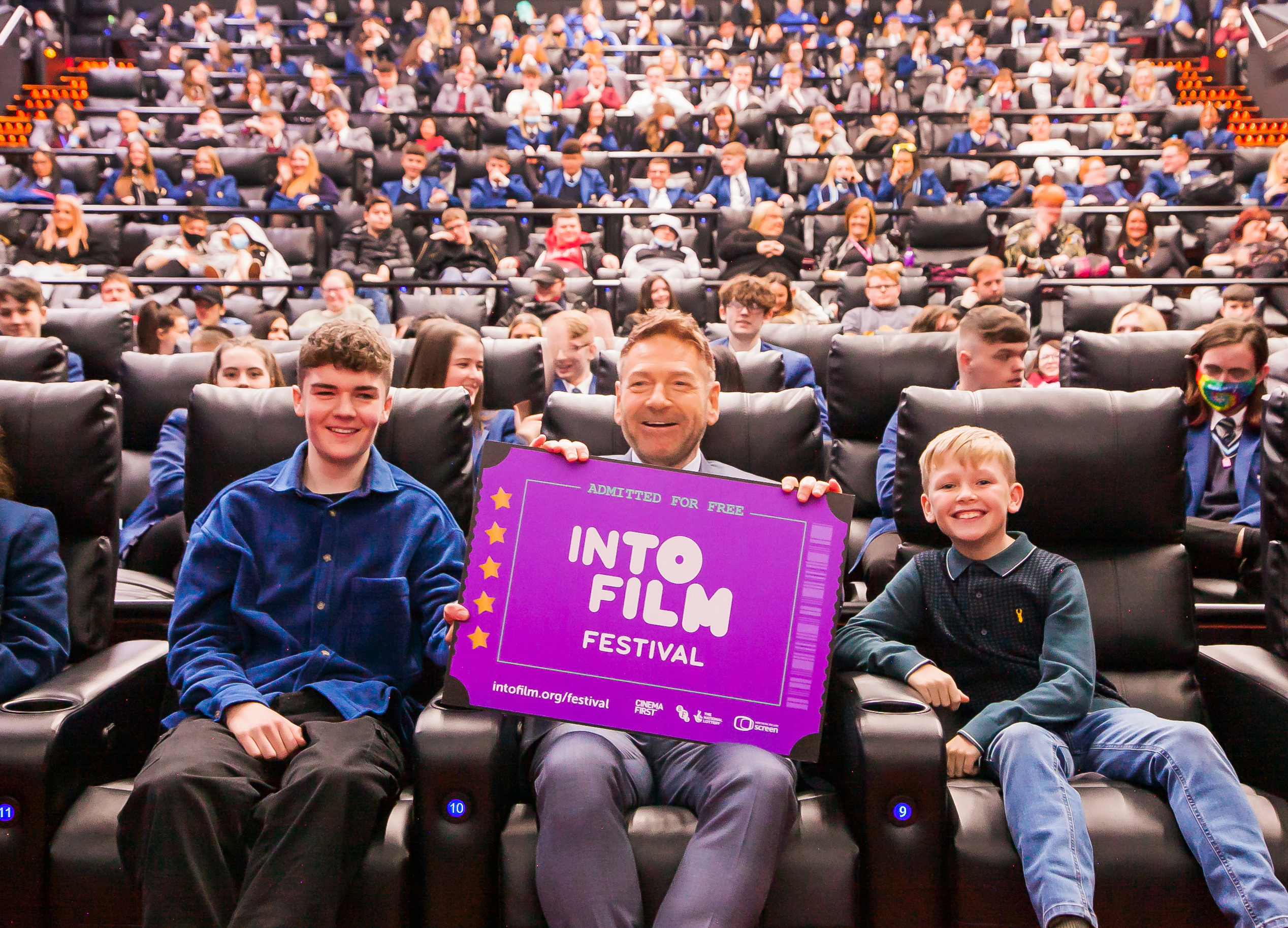 Director Kenneth Branagh officially opened Northern Ireland’s Into Film Festival at a special screening of his new movie Belfast by encouraging young people to tell their own stories.

“Everyone has a unique, special story that’s just theirs. And it’s important to me that those stories get told, because everyone is different and that’s what makes things interesting,” he said to 200 young people and their teachers at the special screening of his new movie based on his own childhood.

The Into Film Festival runs until the end of the month at schools across Northern Ireland with a series of free screenings and resources such as the Story Builder writing tool available all year round.

Kenneth Branagh, who is Northern Ireland Ambassador for Into Film, was joined by young actors Jude Hill and Lewis McAskie at the first festival event of 2021 held at Movie House Cityside in Belfast. They spoke to young people from Hazelwood Integrated College, Belfast High School, Ashfield Girls School and South West Regional College.

Into Film, an education charity, is encouraging young people to follow Kenneth Branagh’s advice and tell their stories using a new resource Story Builder, a writing tool developed by the team in Northern Ireland.

Story Builder captures pupils’ imaginations and allows them space to create and build their own stories as if developing a film. This is a free resource, which allows pupils to work alone or collaboratively to develop characters, build their story arc, decide on settings and design their very own movie posters.

“Northern Ireland people are renowned for amazing story-telling and Kenneth Branagh encouraged the students to express themselves. Every person has a story to tell and our team developed Story Builder to help young people find their voice and get their stories out into the world. Story Builder is now being used in schools across Northern Ireland and teachers have found it a real asset in the classroom,” explained Into Film Project Delivery Officer Naomh Cullen.

With direct links to cross-curricular skills and literacy goals, Story Builder is educational, fun and has opportunities for both teachers and pupils to receive awards and prizes.

“Kenneth Branagh used his own experiences as a young boy to write Belfast. We want to encourage young people across Northern Ireland to be our next great story teller and Story Builder gives them a place to start,” said Naomh Cullen added.

The Into Film Festival is hosted by Into Film, a film education charity supported by the BFI through National Lottery funding and made possible with support from Cinema First and the UK film industry. The National Lottery raises £36 million each week for good causes across the UK.

Into Film offers a free virtual visit to every school to get them started with Story Builder.  For more information email naomh.cullen@intofilm.org or go to www.intofilm.org/storybuilder 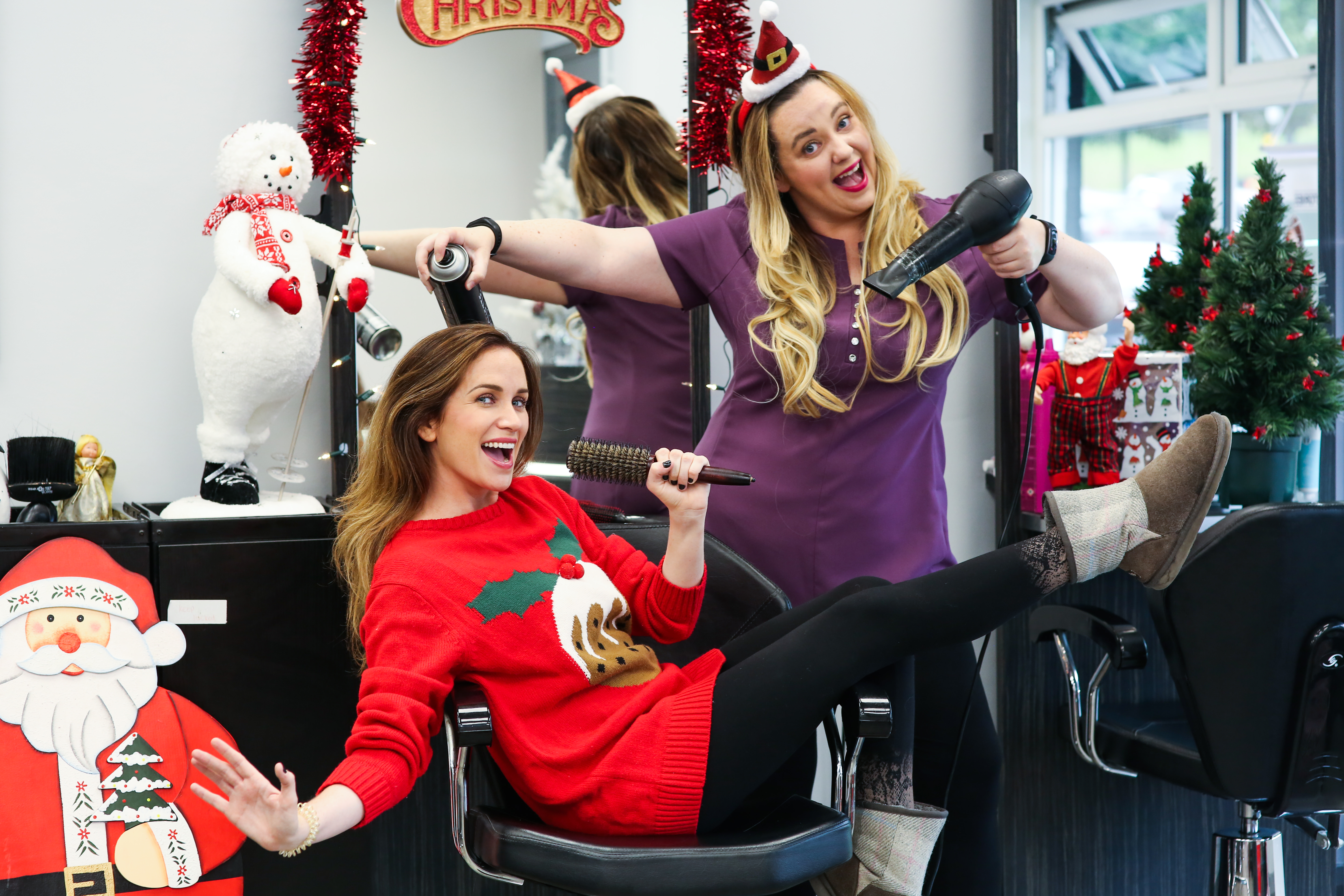