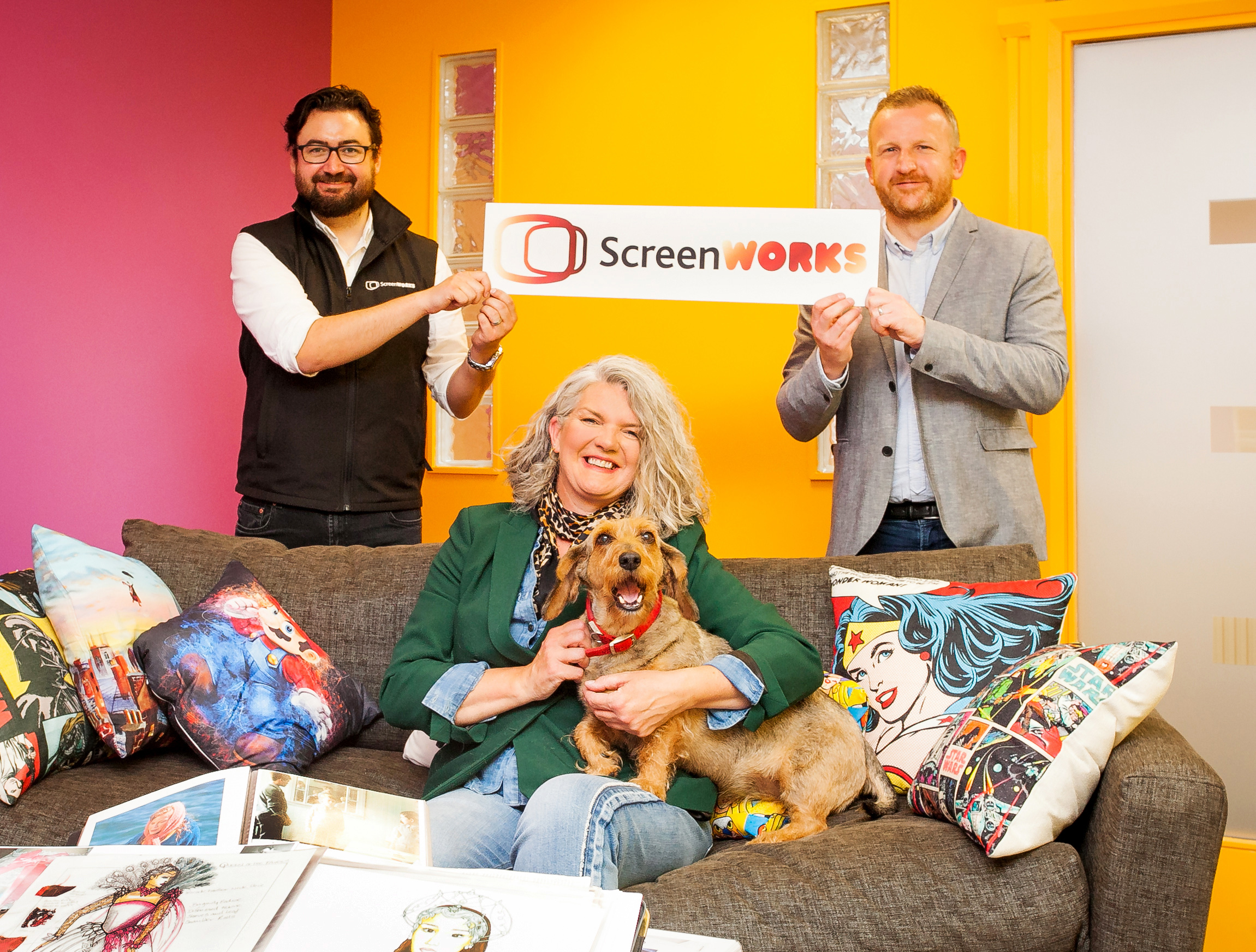 A Northern Ireland film and television costume designer, who has worked with some of the most exciting actors in the world, is sharing her skills with a totally new audience as she joins Into Film’s ScreenWorks training programme for young people.

The ScreenWorks programme, delivered by Into Film and funded by Northern Ireland Screen, has brought together screen industry professionals from a range of fields to help young people better understand career options.

Richard Williams, CEO of Northern Ireland Screen, said: “Skills development is key to the growth of the screen industries in Northern Ireland. ScreenWorks is designed to give hands-on experience to young people who want to find their way into the industry. The range of programmes will provide participants with increased awareness and understanding of the variety of roles available and help them choose education pathways that could help fulfil their ambitions.”

As the project returns to in-person workshops in their new training rooms in Belfast, Susan will join the highly experienced professionals delivering career training for 14–19-year-olds who are considering jobs in the fast-growing screen industries. The workshops cover a wide range of topics from film editing to location management to motion graphics and games design.

ScreenWorks Delivery Co-ordinator Sean Boyle explained: “Over the past 18 months we have been delivering training online and have worked with 3,500 young people in Northern Ireland. We are delighted to restart face to face sessions in our new purpose-designed training rooms as this allows a more detailed level of training to support students considering their job prospects in the industry.”

Costume Designer Susan said she wished there had been a programme like this when she was a student in Lisburn. She learned to sew when she was 10 and after finishing school, she studied fashion and textiles at Ulster University before going to work with a clothing company in Limerick. She gained great experience but realised she didn’t really like the factory environment and began researching career options.

“In the late 1990s the screen industry was growing in Dublin and I got my first break with Emmy award winning designer Joan Bergin. I worked as assistant designer on films like The Devil’s Own, Dancing at Lughnasa, Some Mother’s Son, The Boxer and Sweeney Todd. It gave me the opportunity to work with the best Irish and international actors, directors and cameramen,” she said.

She moved home to Northern Ireland 18 years ago where her reputation in the industry continued to grow. She’s designed for Paloma Faith and David Walliams in period drama Blandings, Anna Friel on Marcella series three and recently Paddy Kielty on Ballywalter and Dougray Scott on Crime.

For the Costume Design workshop for ScreenWorks she will be telling the young people about costume research and storyboarding, breaking down scripts, budgeting, and breaking down a costume – the process of purposely ageing a piece of clothing so it looks older. She will give practical insight to a typical day setting up and giving them a project to design a costume based on a film script as well as exhibiting costumes from different projects that she has designed.

“I will be advising them to really hone their skills and find something that they’re good at because there’s such a huge range of talent needed on a film set,” she said.

The job has another important perk – Susan is lucky to bring her little sausage dog- cross Ripley on set with her.

She said: “When she was just a pup, I was asked to quickly help on Game of Thrones when someone was ill. But I’d only just got Ripley and couldn’t leave her at home, so she came with me to work, she’d often get walked by Richard Madden or get cuddles with Charles Dance. She’s named after Sigourney Weaver’s character in Alien and it was amazing when she met John Hurt on the set of ‘The Journey.”

ScreenWorks starts in October. To find out more about all programmes being offered go to www.intofilm.org/screenworks 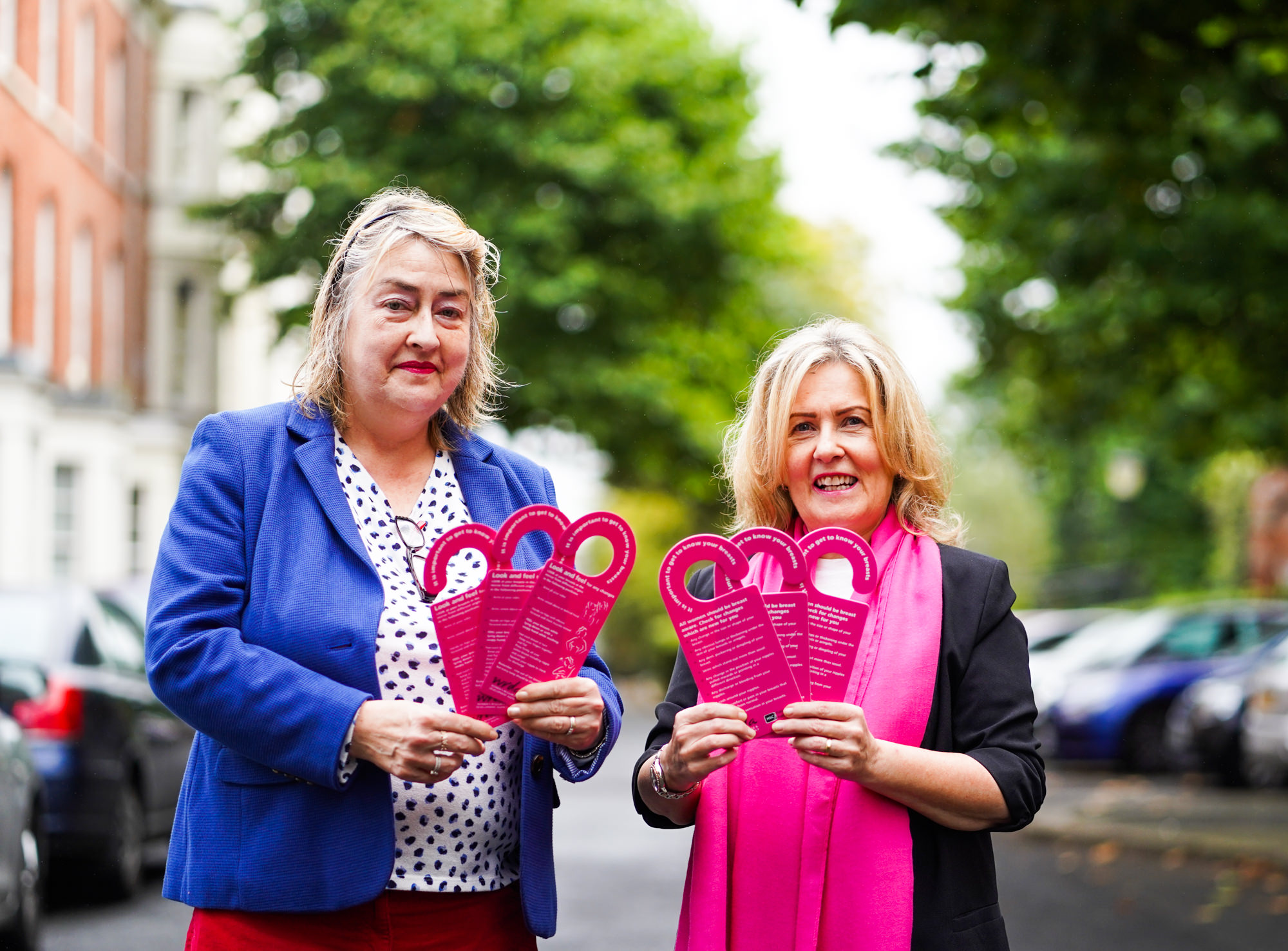