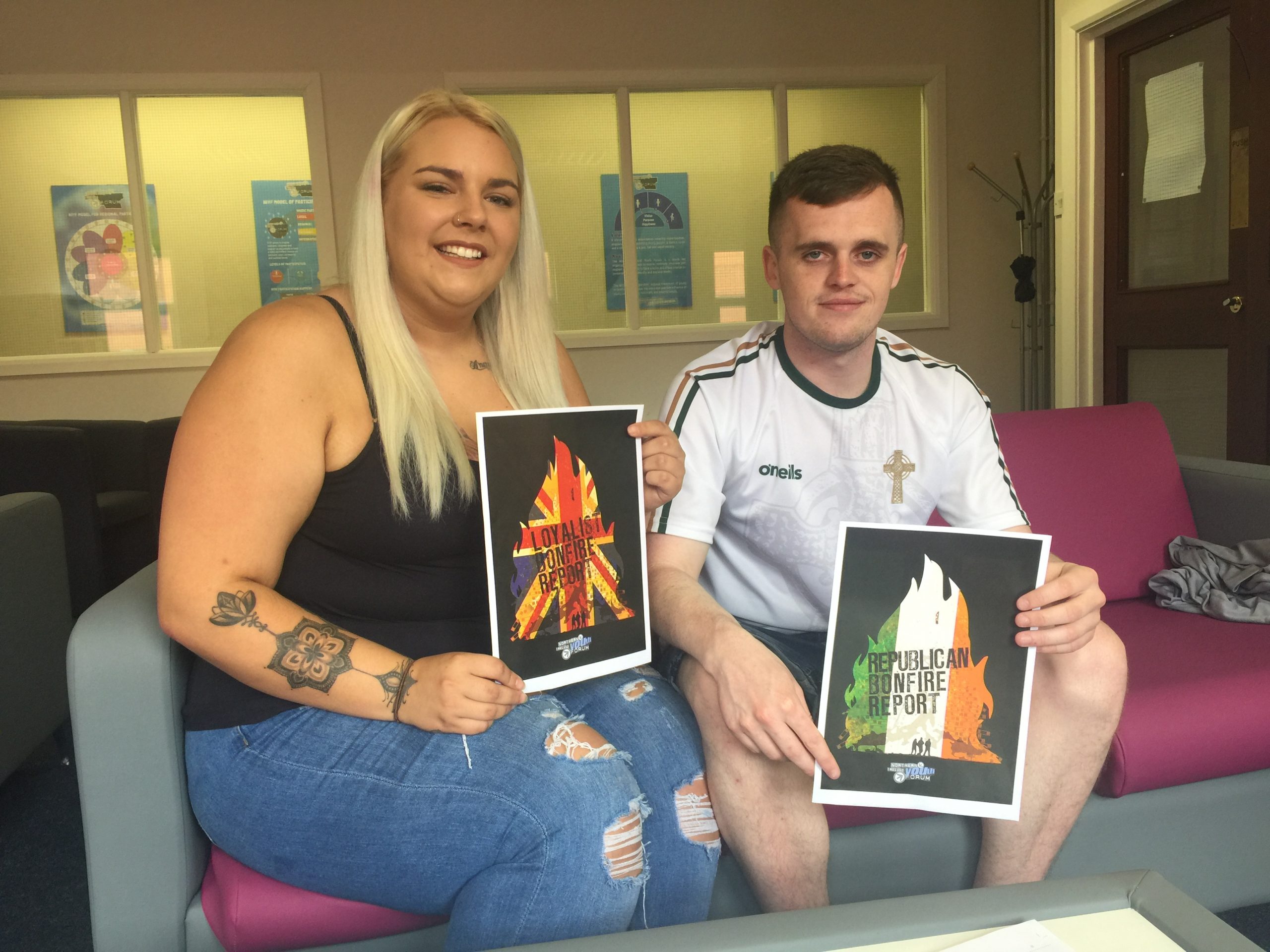 Young people are calling for the opportunity to learn more and reflect how we as a society celebrate culture and tradition.

That is main conclusion of two major reports published this week – one focusing on loyalist and the second on republican bonfires.

The reports were carried out by the Northern Ireland Youth Forum (NIYF) which was keen to provide a space for young people to have a say on this important issue as it believes they are often left out of discussions around bonfires and commemorations.

NIYF chairperson, Lucy Grainger said: “The reports show that young people are keen to have their say on culture, identity and commemoration but it is clear that young people want to learn more about the origins of their respective bonfire traditions. We believe that more should be done to educate them about their historical and cultural origins.”

The reports also show significant differences among young people in the two communities. In loyalist areas, young people see bonfires as an important part of the life of their community and some believe they are controlled by or have the support of paramilitaries.

In republican areas they are seen as somewhat more contentious, with some young people seeking to replace them with festivals, carnivals and other events. Young people believe the wider community in these areas associate bonfires with anti-social behavior.

The intensive studies took place during July and August of last year – targeting young people at a time when these issues were a focal point in their communities. Over the past year the youth forum has worked with academics and young people to refine the reports for publication.

It is hoped that they will act as a starting point for future conversations as the young people involved have called for a safe space to explore the issues further and are keen to have further discussions with other young people and members of the wider community.

The reports set out a variety of recommendations on how to make commemorations less controversial including enhanced education; community festivals and gaining a better understanding of the historical significance of bonfires.

NIYF Director, Chris Quinn added: “Young people want to engage more on legacy related issues and work to untangle issues such as flags; bonfires; marching; language; rights; identity and culture. It is hoped that these reports will help kick-start this work with a view to engaging key stake holders in further conversations.”

The reports can be downloaded via the NIYF website at www.niyf.org/publications 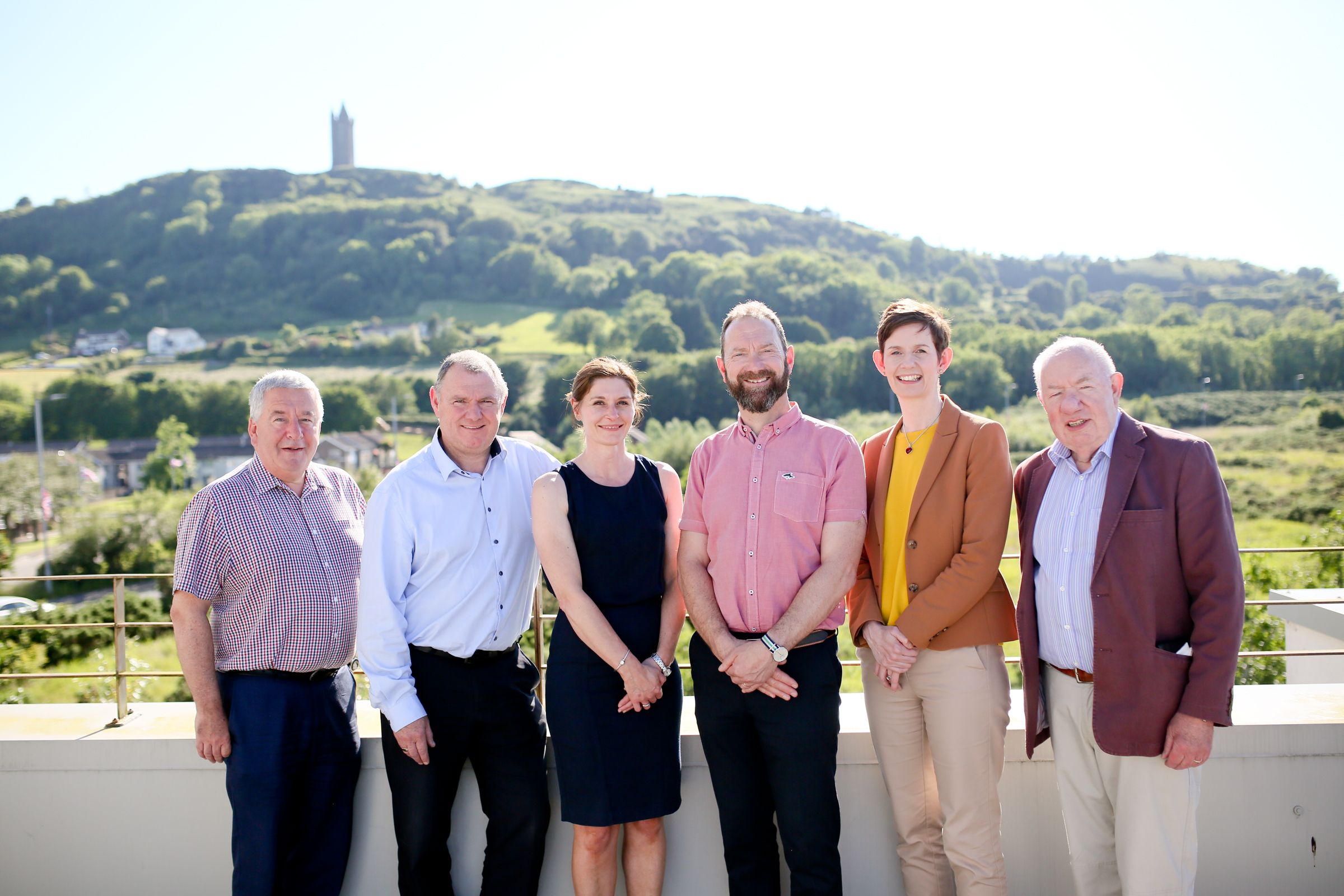