Young people set up NI Youth Congress to have their say 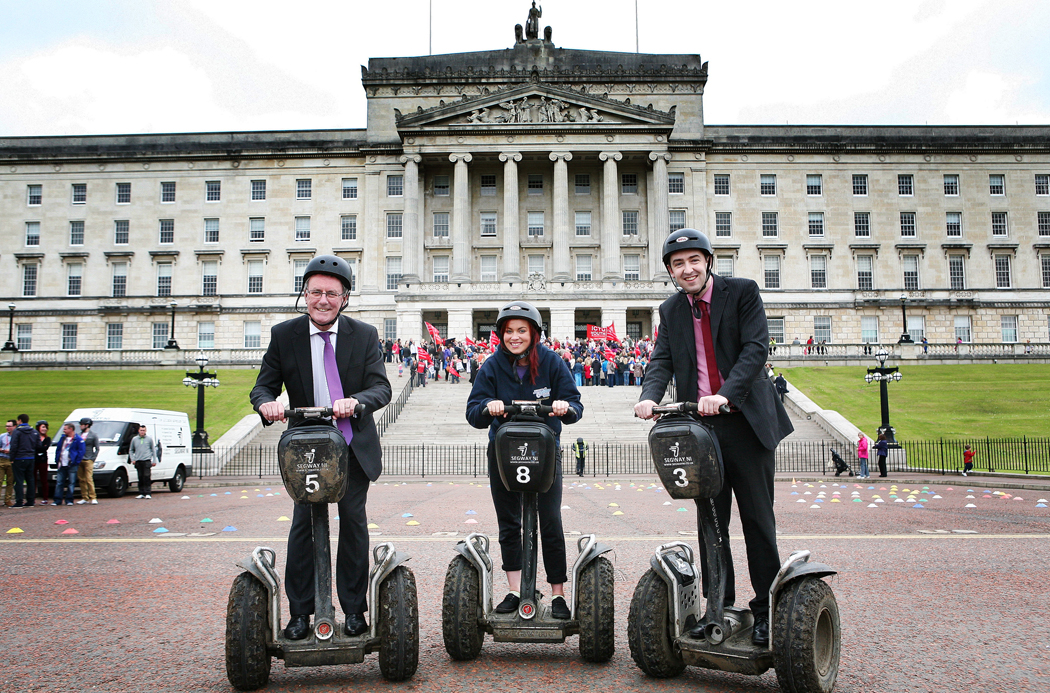 The Northern Ireland Youth Forum has announced the launch of a Youth Congress, which will allow young people to have their say on the issues that affect them.

The announcement was made as the NIYF held its Annual Regional ‘Have Your Say Day’ at Parliament Buildings, Stormont.

NIYF Director Chris Quinn said the new Youth Congress was a pilot project that would hopefully lead to the establishment of a Northern Ireland Youth Assembly to shadow the regime at Stormont.

Young people have lobbied for the establishment of a Youth Assembly for some seven years now and The Assembly Commission have been working to bring proposals forward; but as yet the plan has not been put into action.

Mr Quinn hoped the new Youth Congress would provide a prototype which would demonstrate the value of young people from all over the North of Ireland coming together to effect change on issues of importance to them.

He added: “The NI Youth Assembly is still very much on the radar but we are aware that politics can be a slow process and young people have aired frustration and asked us to fill the void by establishing a Youth Congress. It will be stood down once the assembly is up and running as our aim is to help with its establishment by inspiring young people to become involved in politics.”

The NIYF is now appealing to young people to come forward for nomination and will appoint three representatives per electoral area (54 in total).

“It’s a call to all young people to get involved so we are writing to all schools, youth clubs and community groups to encourage them to come forward. The age range is 11-25 and delegates will serve one year and will be involved in four sittings in Belfast, Newry, Enniskillen and Derry,” added Mr Quinn.

The young people will be invited to an informal selection process, with the aim of forming a congress based on a demographic representative of age range, religion, race and sexual orientation.

Mr Quinn added:  “The hope is that the Youth Congress will be a mechanism for young people to raise issues of importance to them and also a place where MLAs can seek their views. It is very much a two way street and we hope to get the support of the politicians as we go.” 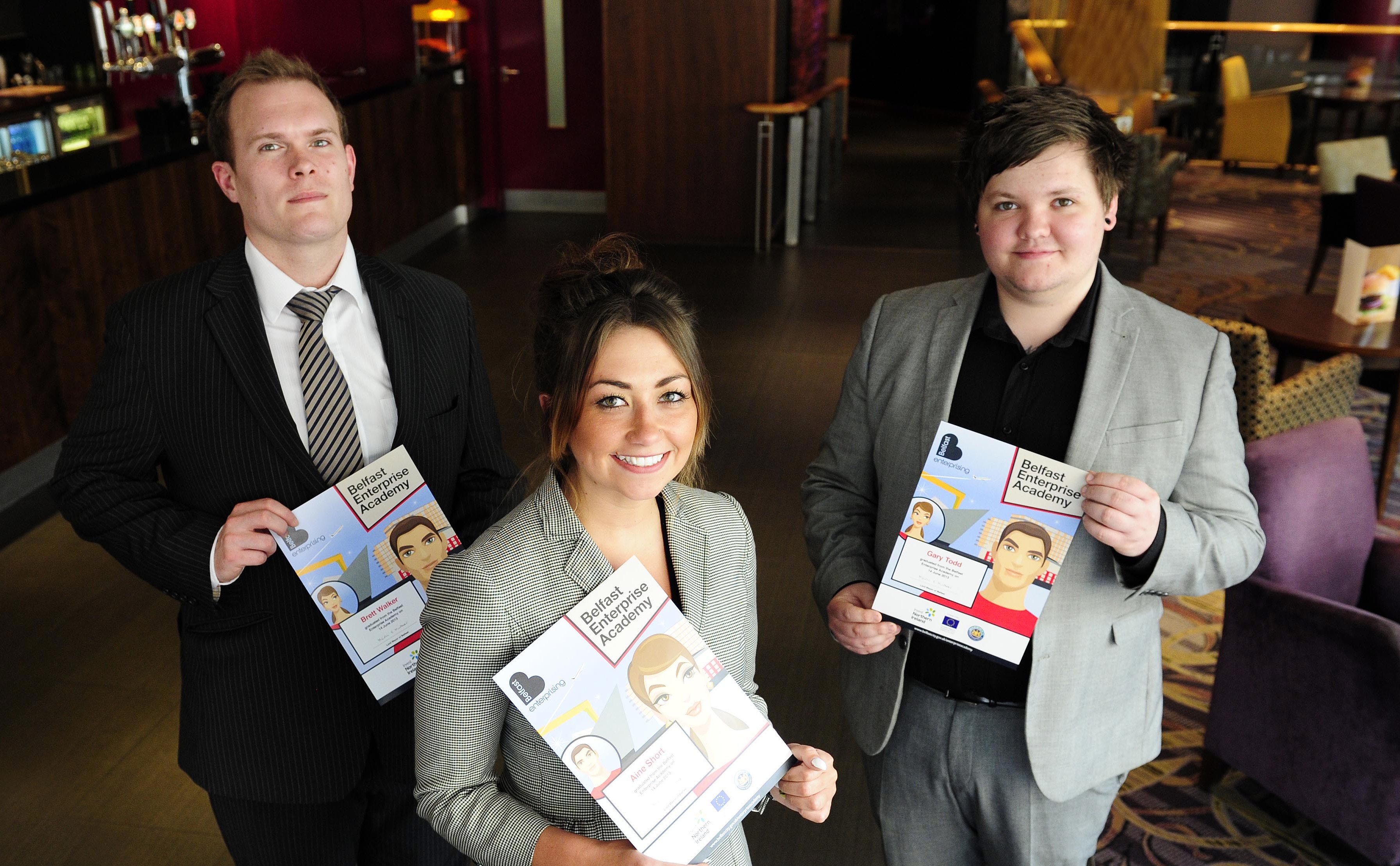