A group of young people have launched the inaugural Northern Ireland Youth Assembly.

The launch took place during the Annual General Meeting of the Northern Ireland Youth Forum (NIYF) which has lobbied for a youth representative body for the past 12 years.

NIYF Director Chris Quinn said the young people had run out of patience waiting for their own assembly and had taken matters into their own hands.

“Despite intensive lobbying since 2006, we have seen little progress on the issue. Other parts of the UK and Ireland have their own youth assemblies but there continues to be a democratic deficit in Northern Ireland. Young people are concerned that they are not being taken seriously and are being discriminated against.”

The young people had attracted support from politicians from all of the major political parties but plans for a Northern Ireland Youth Assembly have continued to be put on hold.

This is in spite of a recommendation from the UN Committee on the Rights of the Child in 2016 that the UK Government act immediately to establish an assembly to ensure that the voices of the youth of Northern Ireland are heard.

Mr Quinn added: “The UN Committee was astonished that a society emerging from conflict had no mechanism for young people to have a say on issues that affect their day to day lives.”

A cross party working group made up of MLAs and young people has been set up to put the plans for the Assembly into practice. They are now engaging with senior government representatives and have come up with a methodology which will link young people directly to the policy-making process.

It is expected that the elections for the Northern Ireland Youth Assembly will take place in Spring 2019. 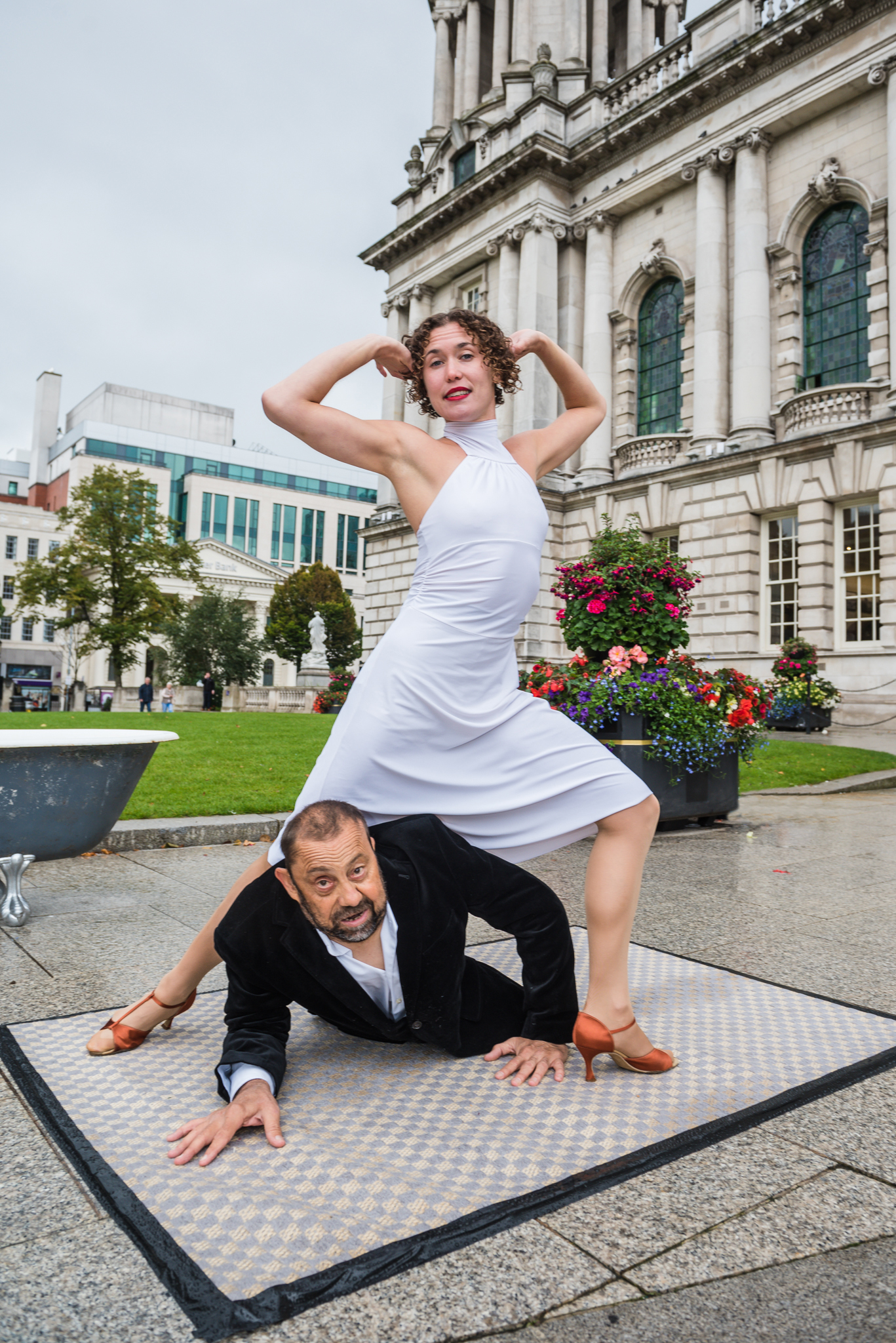