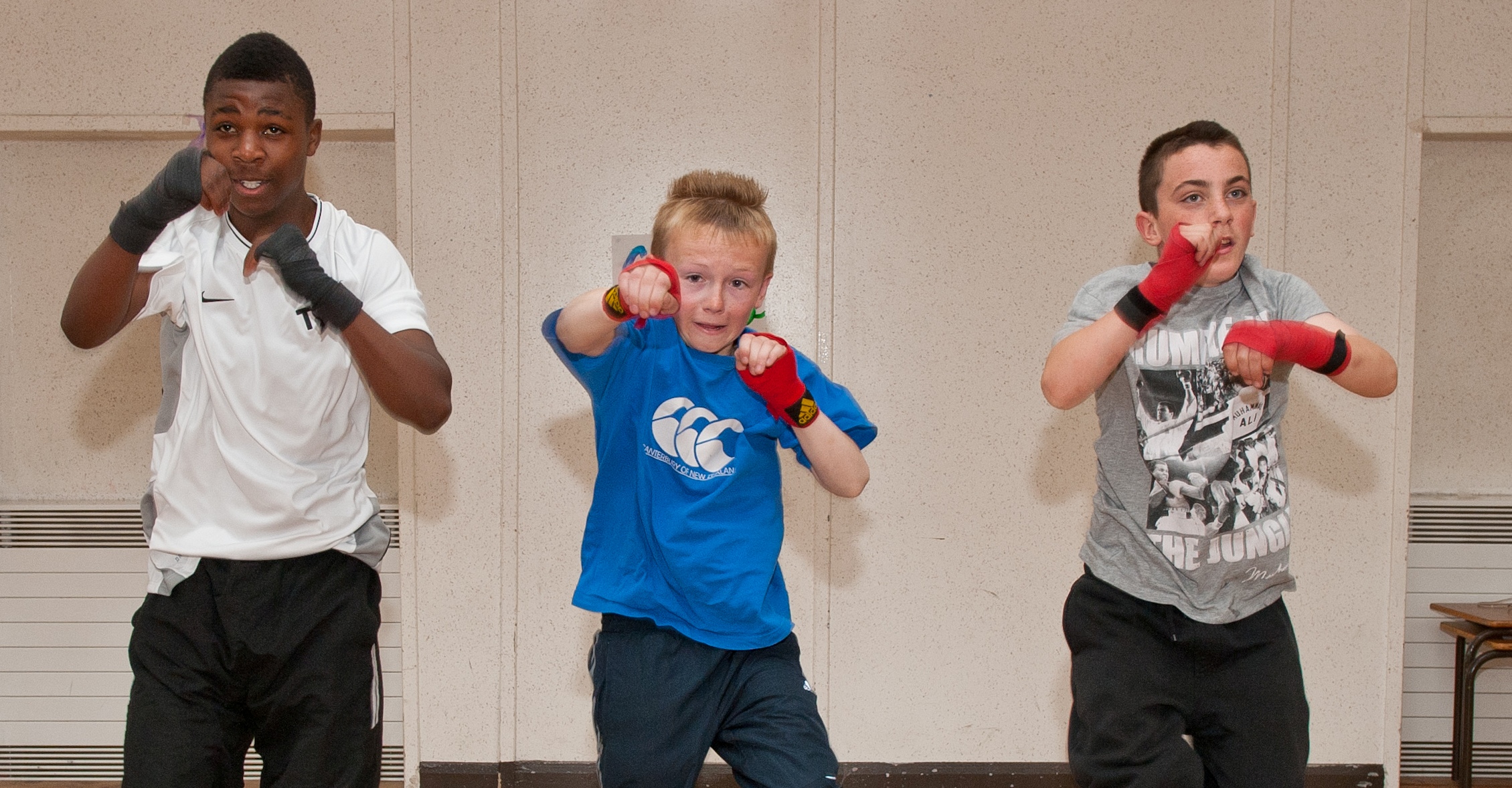 When the Queen and President Mary McAleese forged a closer relationship between their two countries during last week’s memorable visit, they were simply playing catch-up with the sport of boxing.

The Punching for Peace Youth Boxing Tournament in Belfast on June 4 will be the latest showcase for boxing to show how religious and cultural divides are forgotten when young fighters get together to train and compete against each other.

Boxing is predominantly a working class sport but young men from the streets of towns and cities of Ireland have been building bridges and making lifelong friendships for years.

This was the case at the Holy Family Boxing Club in North Queen Street on Saturday, May 21 when 30 boxers aged 12-16 and their coaches from north and south met for the first time to go through their paces and socialise together.

They will be doing it all again when they meet at the Clann Naofa Boxing Academy in Dundalk on May 28, before competing against each other in the Punching for Peace tournament at the Spectrum Centre on the Shankill Road.

And the young lads couldn’t have two better role models than close friends Paddy Barnes from the nationalist Cliftonville area and Carl Frampton from the loyalist Tiger’s Bay area, both of whom were training at the Holy Family club when they arrived.

Liam Cunningham, a coach from the Saints Club in Twinbrook brought some of his promising young boxers to the club, run by the legendary Gerry Storey and home to a host of champions past and present.

Liam said the sport has always brought kids from different areas together even at the height of the Troubles.

“When I was boxing and representing Ireland from a very young age, it was great to meet with people from all over the island. You do make a lot of good friends from places like Dublin and Cork.
“There was never a divide in boxing. I had a friend who boxed for a club on the Shankill Road. He sparred with me in Twinbrook and I sparred with him at his club. Religion was never an issue that was brought up.”

Nowadays young boxers from different sides of the community keep in touch with each other through social media sites such as Facebook, so it is easier for them to create close friendships through a common love of the sport.

Corrie Stewart (13), from the Midlands Boxing Club in Tiger’s Bay had been looking forward to meeting new friends and doing some hard training. He certainly wasn’t disappointed as Seamus McCann from Holy Family put them through a punishing routine in the gym.

“I have been boxing for five years and religion doesn’t come into it. I have friends from all over the community including Aidan Walsh and Paddy Barnes from Holy Family. Carl Frampton is from my club and he is an inspiration to me. I play a bit of football but I am going to pack it in and concentrate on boxing,” said Corrie.

The Head Coach of Navan Boxing Club, Neil Blaney said the Punching for Peace tournament was a great idea.

“It’s fabulous for the kids from both sides of the border to meet up and form new friendships. Coaches from different clubs have different training techniques so we might be able to pick up some new tips to help develop the young lads.

“Some of the lads were a little bit worked coming up north because they didn’t know what to expect but they all had a great time,” he added

“It gives them confidence, discipline, fitness, stamina and a great outlook. It doesn’t matter where you come from, boxing is a great leveller. If you don’t put the hard work in you don’t get anywhere,” he said.

Paul Cole from North Belfast was at the training session with his 13-year-old son Declan, a member of the Holy Family Club.

“This club is a cross community club. There are all sorts of religions represented. When kids are all together, all barriers are broken down. There is no talk about religion, they are just in here to box,” he said.

The inaugural Punching for Peace Youth Boxing Tournament has been organised by Belfast Community Sports Development Network (BCSDN) in association with Belfast City Council and funded by the EU Peace 111 Programme.

Event Organiser, Billy Boyd, from BCSDN said the Holy Family training session had been a great success and thanked the club officials for hosting it.

“They were a great bunch of lads and got on very well together. Seamus McCann gave them a very hard work-out and they had a chance to socialise afterwards. They are all looking forward to visiting Dundalk next week and of course, competing in the tournament on June 4.” 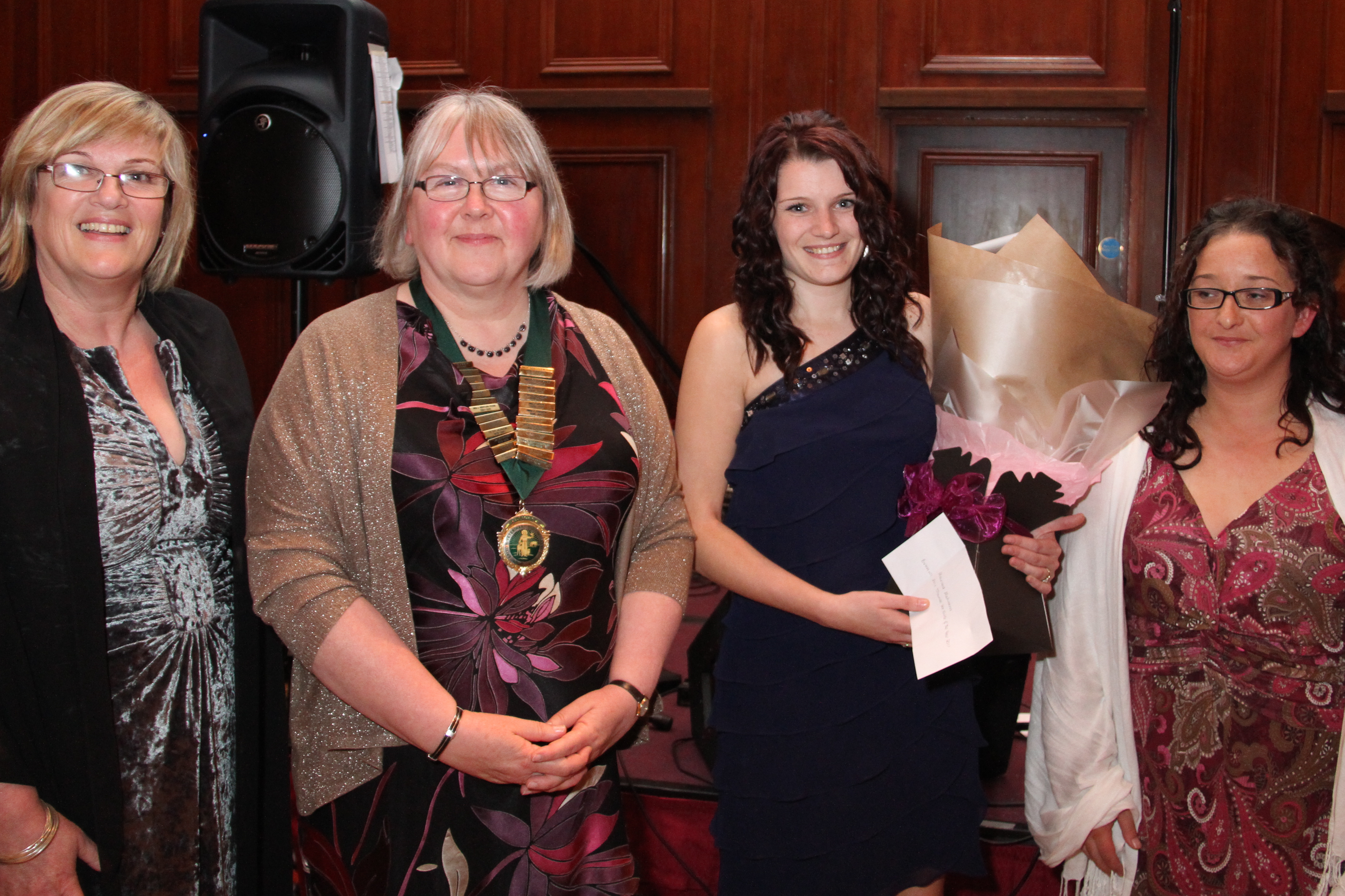