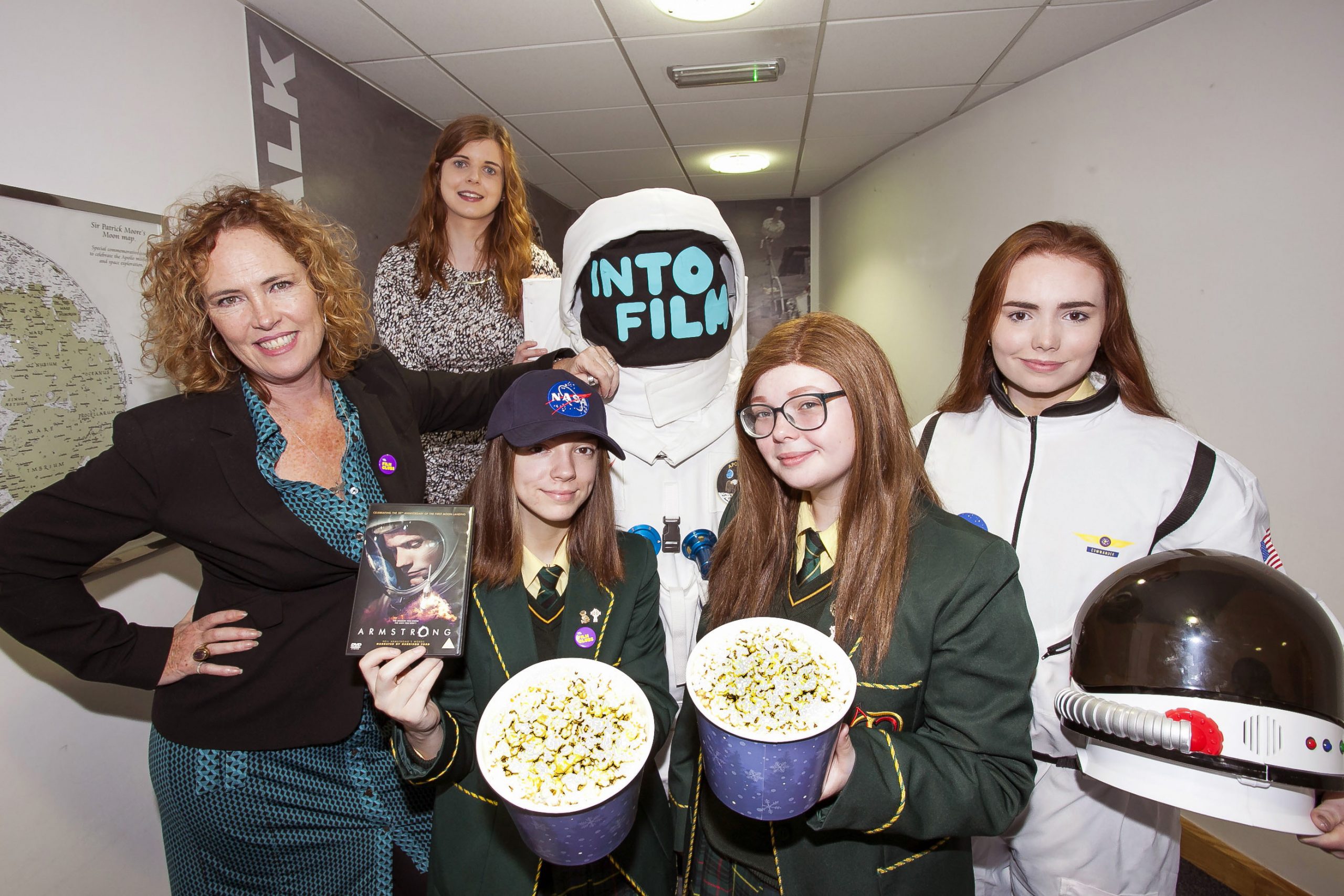 Two thirds of tickets for this year’s Into Film Festival – the world’s largest free film extravaganza for young people – have already been snapped up in what looks like a record breaking year for the three week event in Northern Ireland.

Schools, film clubs and parents have been signing up to the more than 80 free screenings taking place in 20 towns and cities across Northern Ireland during the festival from November 6-22.

Out of the 19,000 places, a total of 12,000 tickets have been allocated leaving 7,000 places still available for some of the most iconic youth films of recent times. Last year 12,500 young people took part in the festival in Northern Ireland but this figure looks set to be smashed this year.

Sean Kelly from Into Film in Northern Ireland said this year’s demand was greater than ever: “The response has been incredible. It is fantastic that thousands of young people will be given free exposure to this great medium and will be stimulated by the issues and themes of the movies on show. We still have thousands of tickets available so we encourage people to sign up.’”

The festival includes a special, atmospheric screening of ‘Armstrong’ the definitive documentary of Neil Armstrong at Armagh Planetarium on November 20. The first man to walk on the moon was of Scots Irish descent and has family links to Fermanagh and Tyrone.

And an Irish Language  version of the celebrated Afghan-set animation, The Breadwinner will be screened at the Cultúflann McAdam Ó Fiaich in West Belfast on November 8.

The Into Film Festival will launch this year with the new climate change documentary 2040 in Queen’s Film Theatre and Newcastle Community Cinema.

The first film aimed at young audiences to offer a hopeful response to youth ‘eco-anxiety’ will play simultaneously at cinemas across the UK and will include support from celebrity guests and a network of Greenpeace speakers. The screenings are being supported by Greenpeace and Unicef.

All screenings are specially chosen by education charity Into Film to allow teachers to address a wide selection of themes and topics across the curriculum and pupils are encouraged to enter the annual Into Film Festival film review writing competition to promote literacy through film.

The Into Film Festival, hosted by film education charity Into Film, is supported by Cinema First and the BFI through National Lottery funding and backed by the UK film industry. It is notably one of the biggest, free cultural events of the year and is curated for UK pupils aged 5-19 offering over 3,000 film screenings and speaker events covering a vast range of curriculum-linked topics.

The Into Film Festival 2019 will take place from 6-22 November.  All events and screenings are free. For programme information, to sign up for priority bookings, book tickets and download resources visit: www.intofilm.org/iff19bookings 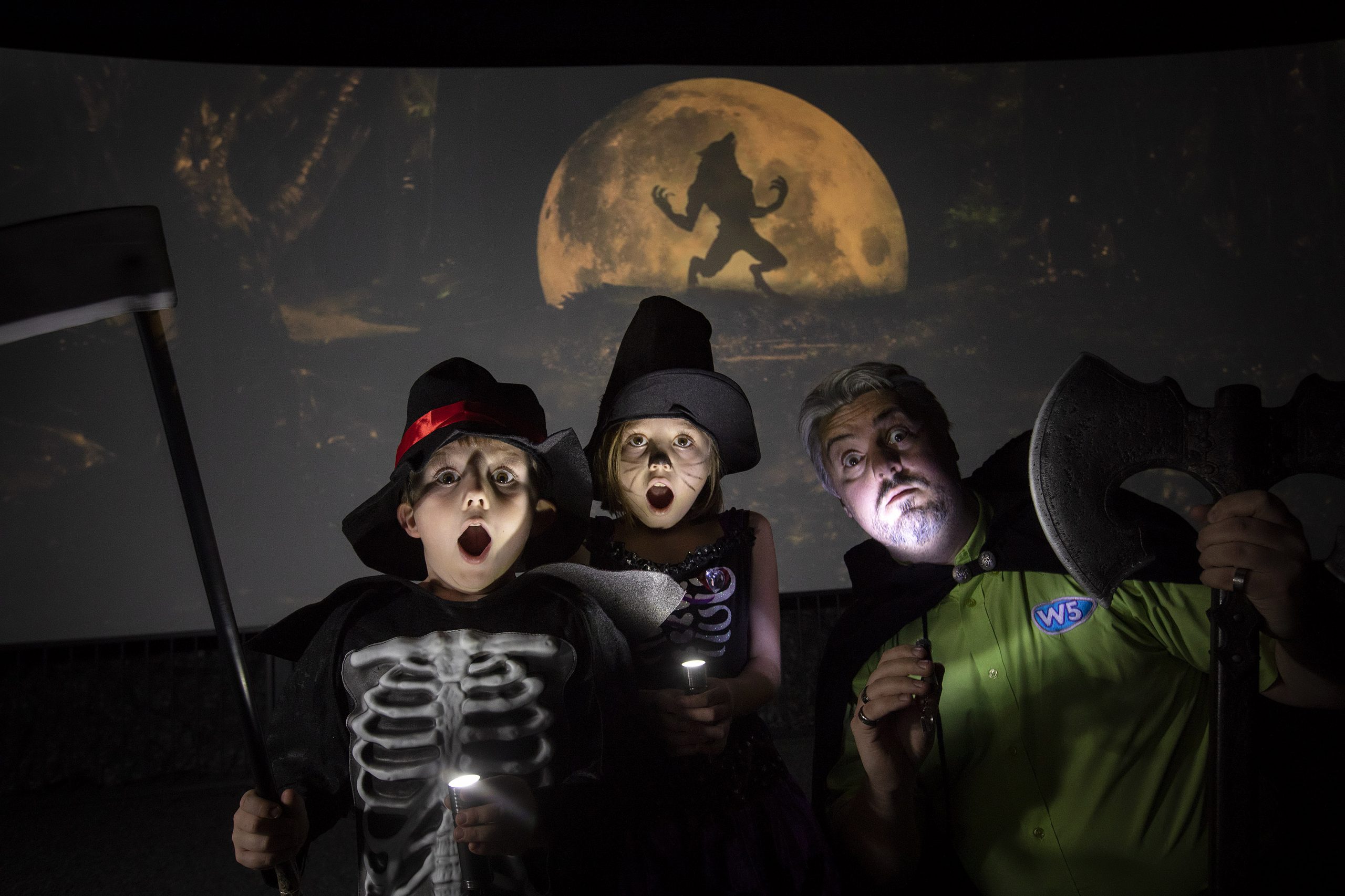