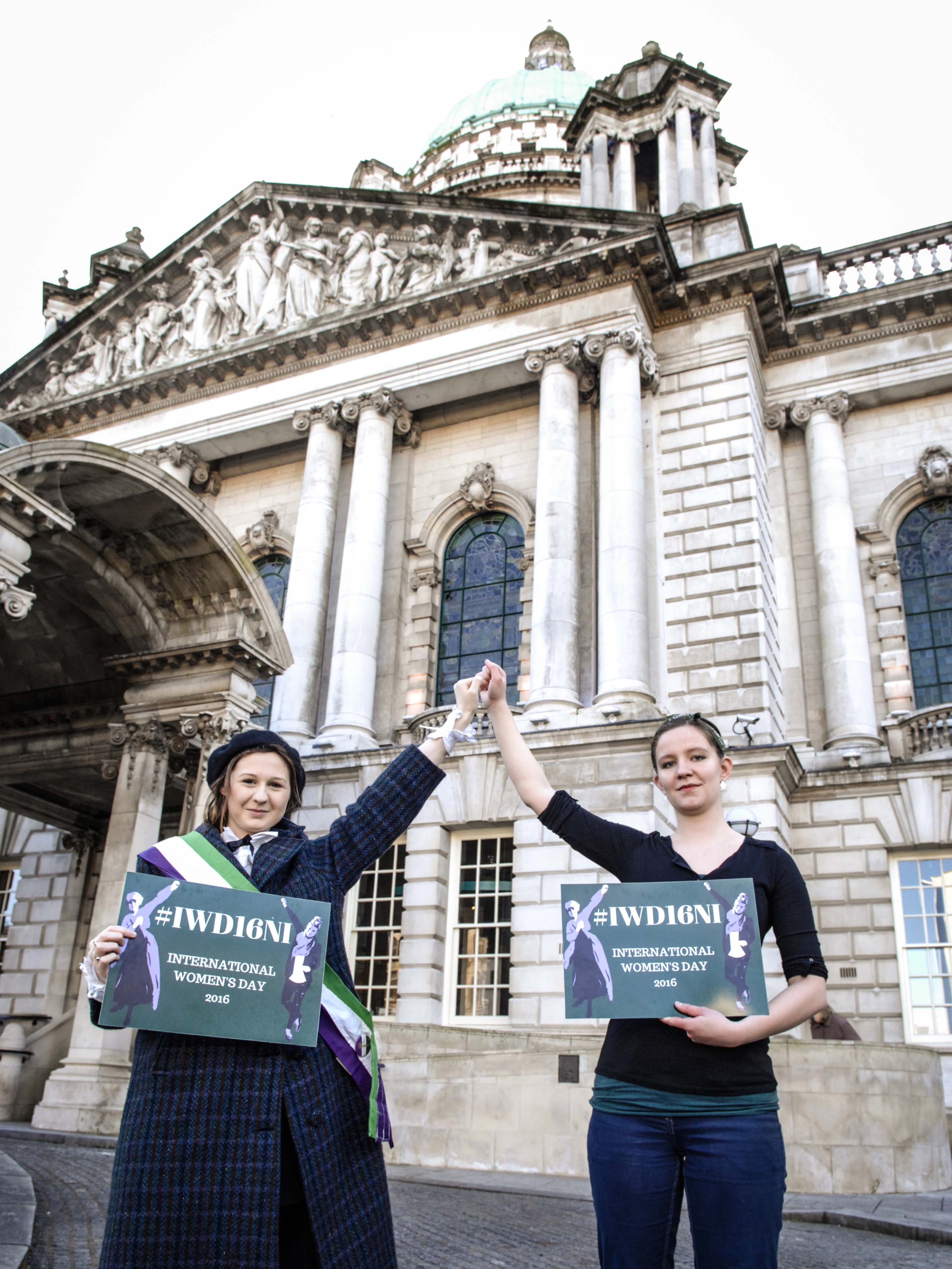 The centenaries of the Somme and the Easter Rising loom large in this year’s International Women’s Day (IWD) commemorations, which includes a total of more than 50 events across Northern Ireland.

This year’s theme is ‘Reclaim the 1916 Agenda’ with a host of key events leading up to the Rally through Belfast City Centre on Saturday, March 5.

Kellie O’Dowd from Reclaim the Agenda, the organising collective of IWD, said: “The aim of this year’s theme is to explore women’s voices both today and down through the ages and to examine whether the demands of women in 1916 for equality have been met.

“The fight for equality for women throughout the world continues. International Women’s Day is about celebrating the role of women in every part of society from politics, workers’ rights, culture and the arts to our place in history including the essential part played by women in the momentous events of 1916.”

Kicking off this year’s commemorations is an exhibition ‘Socialist Opposition to the War and the Role of Women’, curated by Professor Mary Davis from Royal Holloway, University of London, from March 1-10 in the Red Barn Gallery, Belfast.

Professor Davis will be in Belfast during the celebrations and will deliver a lecture based on Socialist Opposition to WWI at the Ulster Hall on March 8. She will also deliver a talk on Marxism and Feminism at the Red Barn Gallery on March 9.

International Women’s Day and the events of 1916 feature in a series of free lunchtime history talks in the Ulster Hall, including Women and the First World War on March 2 by Carol Walker, Director of the Somme Association and Women of the Easter Rising on March 3 by Ruth Taillon, Director of the Centre for Cross Border Studies.

Another keenly awaited lecture is Women of the Labour Movement on March 4, by historian, author and speaker Dr Louise Raw, an authority on the London match girls’ strike of 1888.

This year’s Rally on March 5 promises to be a colourful, raucous affair with the crowds gathering in Writer’s Square from 12.30pm for face-painting, drumming, a roller disco, guitar orchestra, singing and a special Feminist Photo Booth before the march to the city hall for speeches and celebrations.

Helen Crickard of Reclaim the Agenda urged everyone to come along and join in the annual celebrations.

She added: “This year we are creating a real festival atmosphere at Writer’s Square ahead of the march. This celebration is a family event open to everyone, bring your banners, bring your children, and bring your husbands, wives and girlfriends.

“Come and celebrate International Women’s Day in style, you can dress as a suffragette, or your favourite female role model or come as yourself and enjoy the atmosphere of this great annual rally.”

This year also marks the return  of ‘Millie Tours’ the Women’s Heritage Bus Tour of Belfast taking in key sites and murals dedicated to some of the city’s most heralded sisters. They will take place on March 4 and 5 (finishing before the rally) from Custom House Square.

Another event making a comeback is the Alternative Ms Ulster event on the evening of Saturday, March 5 – an event with a difference at Parliament Buildings.

A group of women from all walks of life will descend the famous marble grand staircase to take part in Alternative Ms Ulster and to demand improvements that will lead to gender equality in Northern Ireland.

The ongoing struggle for equality for women in politics and public life is reflected throughout this year’s busy programme.

On March 7 the All Party Stormont Group on Women, Peace and Security will hold a Young Women and Peacebuilding event at the Long Gallery and March 9 sees the launch of the Women’s Manifesto, highlighting the issues of relevance to women in the run-up to the Assembly Elections in May.

The manifesto has been produced by the Women’s Policy Group made up of a wide range of women’s organisations, individuals and trade unions. Issues include the gender pay gap, childcare, austerity, violence against women, reproductive health and, education and training.

International Women’s Day is also about women having fun and expressing themselves through poetry, song and dance and there are a host of arts and entertainment events taking place including a Diva Disco on February 27 at the Belfast Barge.

Anne Mc Vicker  of Reclaim the Agenda said: “Belfast has really embraced International Women’s Day in recent years and we look forward to the unveiling of a stained glass window dedicated to women at Belfast City Hall and the lighting up of Stormont and City Hall on March 8.” 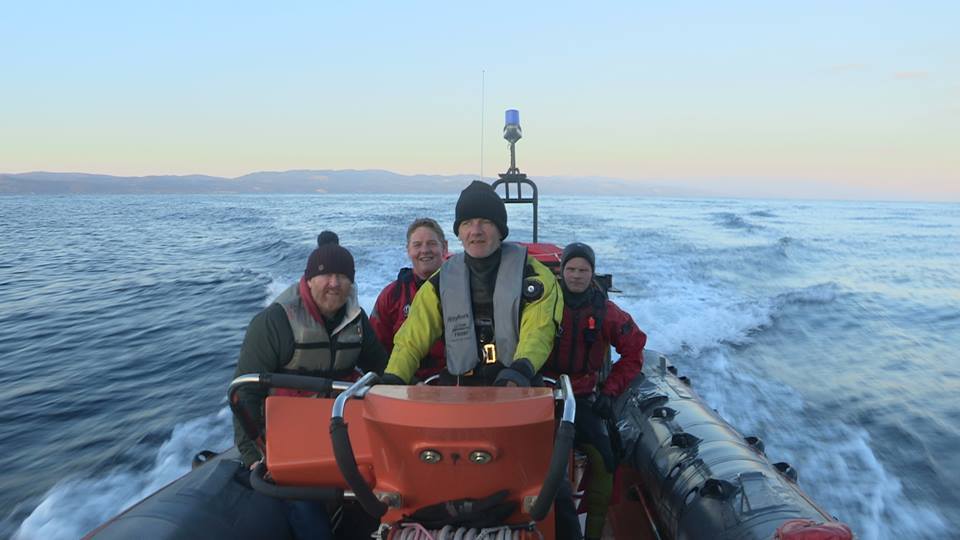