A unique cross border scheme which has benefited dozens of disabled and deaf artists has come to an end after An Chomhairle Ealaion, the Arts Council of Ireland announced it was withdrawing its support.

The future is now uncertain for disabled and deaf artists in ROI as this signals the end of the Arts and Disability Awards Ireland (ADAI) scheme which allocated £224,163 to 85 artists in Ireland since its inception.

The decision was revealed in a letter to Chris Ledger, Chief Executive of the Belfast-based Arts and Disability Forum (ADF) which has managed the scheme on behalf of both Arts Councils since the year 2000.

The ADF received the news from the Acting Head of Arts Participation of the Arts Council of Ireland. The Council’s letter stated that, as a result of an 11% reduction in its own funding, it has decided to explore alternative ways of meeting the needs of the arts and disability sector in Ireland.

The ADF has received a total of 390 applications since the ADAI scheme began in 2000. From that, 218 artists from both jurisdictions have been awarded a total of £526,274.
Ms Ledger thanked the Arts Council of Ireland for its support over the years, adding that the scheme had been valuable in promoting the careers of disabled and deaf artists.

She said: “Of course we understand the pressures on funders but it is sad that the scheme is ending. The ADAI programme has been extremely valuable in providing dedicated year-round support for disabled and deaf artists who are on a professional career path. It has enabled them to compete in a very tough market.

She continued “Artists from both sides of the border who have received ADAI bursaries have gone on to win awards, commissions, recording or publishing deals and major grants. For example one of ‘our’ artists was shortlisted for the Hennessey Literature award last year, two albums were released, a Wellcome Trust award was granted and artist who got started with an ADAI grant has won no less than seven international awards! The funding loss is not about supporting us as an organisation; the ADAI funding wasn’t about us! It levelled the playing field and enabled talented artists to overcome barriers that they face simply because they happen to be disabled or deaf.

The ADAI scheme itself is a past recipient of an Aisling award for cross-border co-operation.

Chris Ledger pledged that the ADF will continue in its work to promote excellence among artists who are disabled or deaf, saying that the ADF is now in discussions with the Arts Council of Northern Ireland, exploring new possibilities for Northern Ireland artists.
She added: “We are saddened that this important cross border work has been lost but the ADF will continue to keep in contact with artists in the Republic and even though we can no longer offer money we will still showcase their work through our gallery space and events like Bounce! Arts Festival.”

Ms Ledger started to break the news to artists at the launch of ‘Ebb and Flow’, a new exhibition of landscape paintings at the ADF Gallery in Royal Avenue by talented visual artist Cathy Henderson, a previous recipient of an ADAI grant. Ms Henderson is an ideal example of how disabled artists have forged positive relationships on both sides of the border and gone on to thrive.

Born in London and living in Dublin, in 2010 she was awarded a commission from the Museums of Northern Ireland and also an RoI Artist in the Community Award. Since 1998 Cathy has taken part four times in the great Northern Arts Festival in Canada and in 2011, with funding from Culture Ireland, she held a solo exhibition of relief prints in Whitehorse, capital of the Yukon Territory. She recently completed a commissioned project with the Dublin painter Robert Ballagh to design a commemorative artwork celebrating  the centenary of the 1913 Lockout and the establishment of the ITGWU.

Messages of support for the Arts & Disability Forum’s work can be sent to chris@adf.ie. 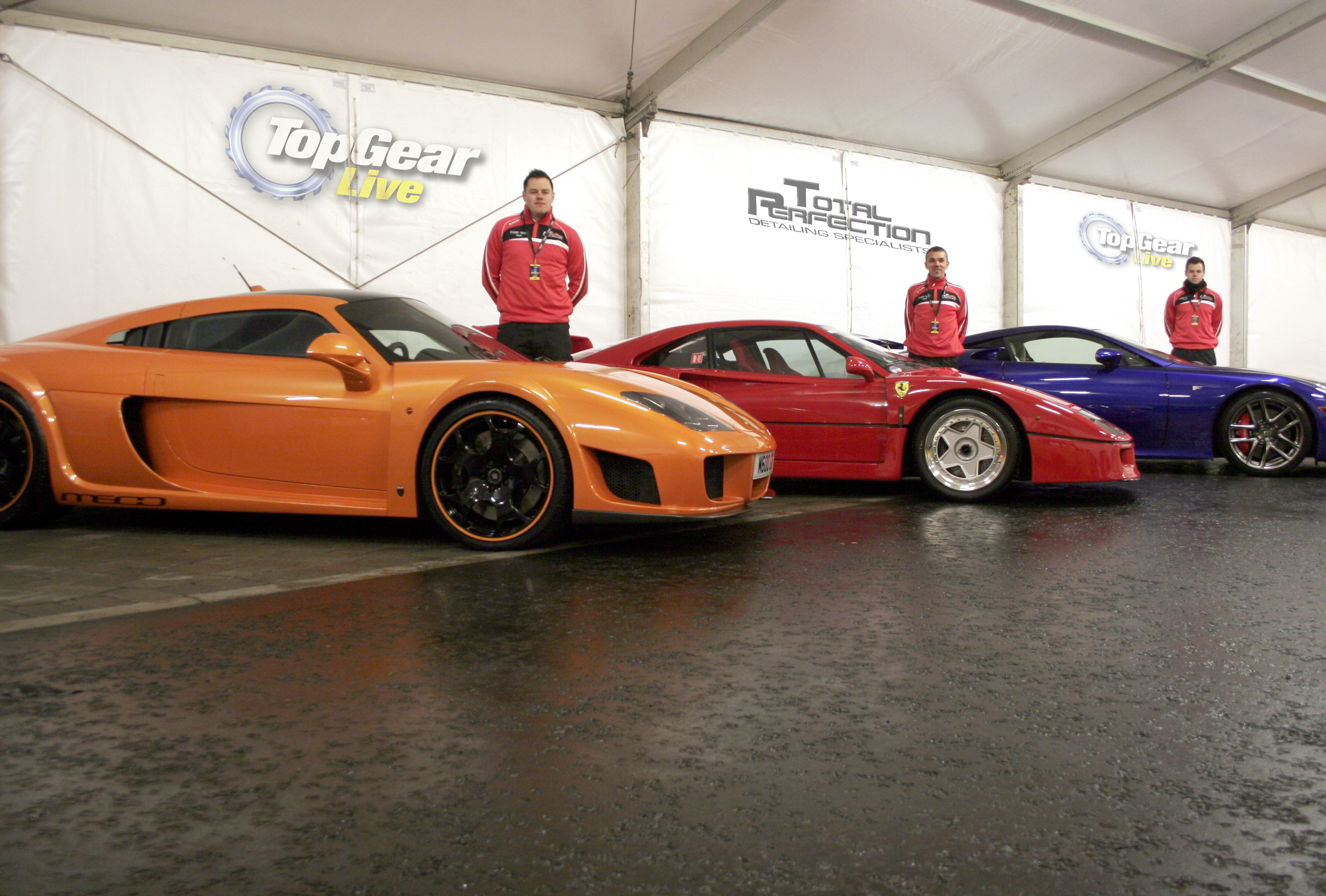