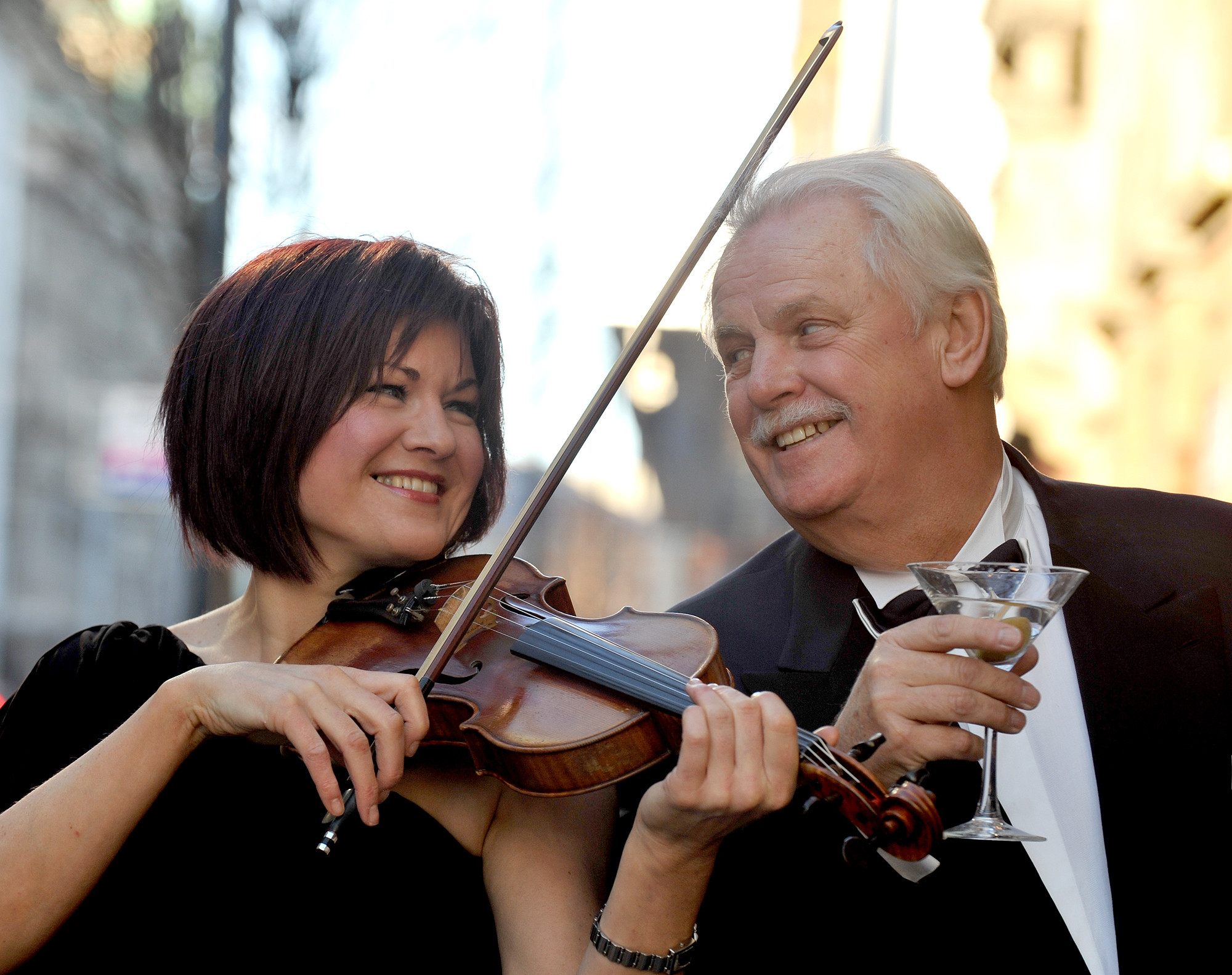 Prepare to be both shaken and stirred at the Belfast Waterfront on Saturday 20 February when the Ulster Orchestra enters the shadowy world of espionage to play killer tunes from the iconic James Bond films.

Legendary composer and conductor Carl Davis has a licence to thrill as he leads the orchestra through the most evocative film scores and songs of the 007 series from 1962’s Dr No to the recent Quantum of Solace.

A brilliant and renowned film composer in his own right, Carl Davis is well placed to interpret the exciting music of the Bond films and the concert promises to be the perfect tonic to brighten up the darkest and dreariest February evening.

From the moment the Ulster Orchestra strikes up the menacing intro of the legendary Bond theme, the audience will be transported to a world of dashing secret agents, deadly femme fatales and dastardly villains fighting it out in some of the world’s most glamorous locations.

Belting out a selection of favourite Bond songs will be virtuoso vocalist Mary Carewe, whose dramatic and searing interpretations of hits such as Goldfinger and Diamonds are Forever are proof that ‘Nobody Does it Better’.

Presenting the show and donning his best tux for the evening will be suave TV presenter Joe Lindsay, whose wit is as dry as Bond’s favourite martini. A fanatical film buff, he is looking forward to a memorable night of fast-paced, smooth-as-silk entertainment.

Appropriately, the concert’s sponsor is Metal Technology, which, like the gadgets in the Bond Films, is at the cutting edge of design and innovation. The company is one of the UK and Ireland’s leading architectural aluminium systems companies.

“Bond songs hits the right note for film fans and music fans across Northern Ireland and nobody plays it better than the Ulster Orchestra,” said Brian McKnight, Chairman of Metal Technology.

For more information or to book tickets contact the Ulster Orchestra Box office on 028 9023 9955 or www.ulsterorchestra.com. 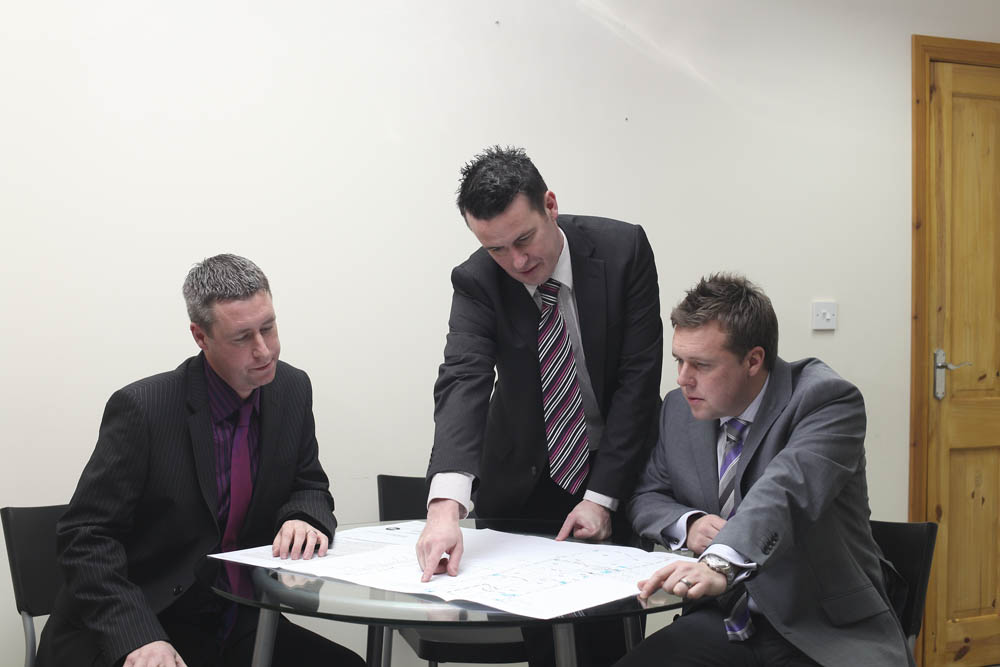