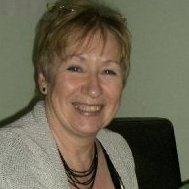 A leading Belfast academic is shining a light on the forgotten heroines who helped forge the rights that women in Northern Ireland enjoy today.

This free lecture is the second in The Anna Eggert Lecture Series, organised by the Women’s Resource and Development Agency, which examines the impact of women on Northern Ireland.

The lecture series is part of a wider project being organised in partnership between the WRDA and WOMEN’STEC and funded by the Heritage Lottery Fund (HLF).

Paul Mullan, Head of HLF NI, said: “We are delighted to support this innovative lecture series which is of huge importance in helping to raise awareness of the role played by Belfast women over the past two centuries in terms of their work and participation in movements for social, economic and political reform.”

Dr Hill focuses on women such as Isabella Tod and, Margaret Byers who had a significant impact on female education in the late 19th and early 20th centuries.

She said: “It is interesting that once women were able to get degrees it opened up all sorts of other things to them. For example, women couldn’t get a job here as a doctor but they could go out to India or China and run a hospital”.

The lecture will also consider some of the opportunities thus opened for women in the foreign missionary field, with a particular focus on the work of Amy Carmichael.

In terms of local politics, Dr Hill said: “The Linen Mills which played such a vital role in the prosperity of Victorian Belfast employed many thousands of women, and trade union activism provided an increasingly important outlet for those determined to fight for the rights of female workers”.

“From Nellie Gordon and Winifred Carney to May Blood, we can trace a strong tradition of public engagement with issues of equality and justice in the labour force.”

Dr Hill argues that the influence of women was pervasive throughout Belfast during this time but it has largely been written out of history because of the’ big’ story of Home Rule which coincided with other campaigns. However, this issue itself was a matter of concern for local women whose main vehicle for activism was the Ulster Women’s Unionist Council which has only become a matter of serious historical research relatively recently.

“Much more has been written about Republican and Nationalist women of this period than Unionist women,” she added.

The issues covered are diverse, but they are also often interconnected, and the aim of the talk is to reflect women’s varied concerns and the link between public and private lives.

Dr Hill added “I’m also trying to show that there were these few women whom we have got records for who were real pioneers but behind them were a whole range of women making a really significant contribution to areas of our past.

“The influence of the women of Belfast deserves to be remembered and celebrated; it was robust and we still feel the impact of it now.” 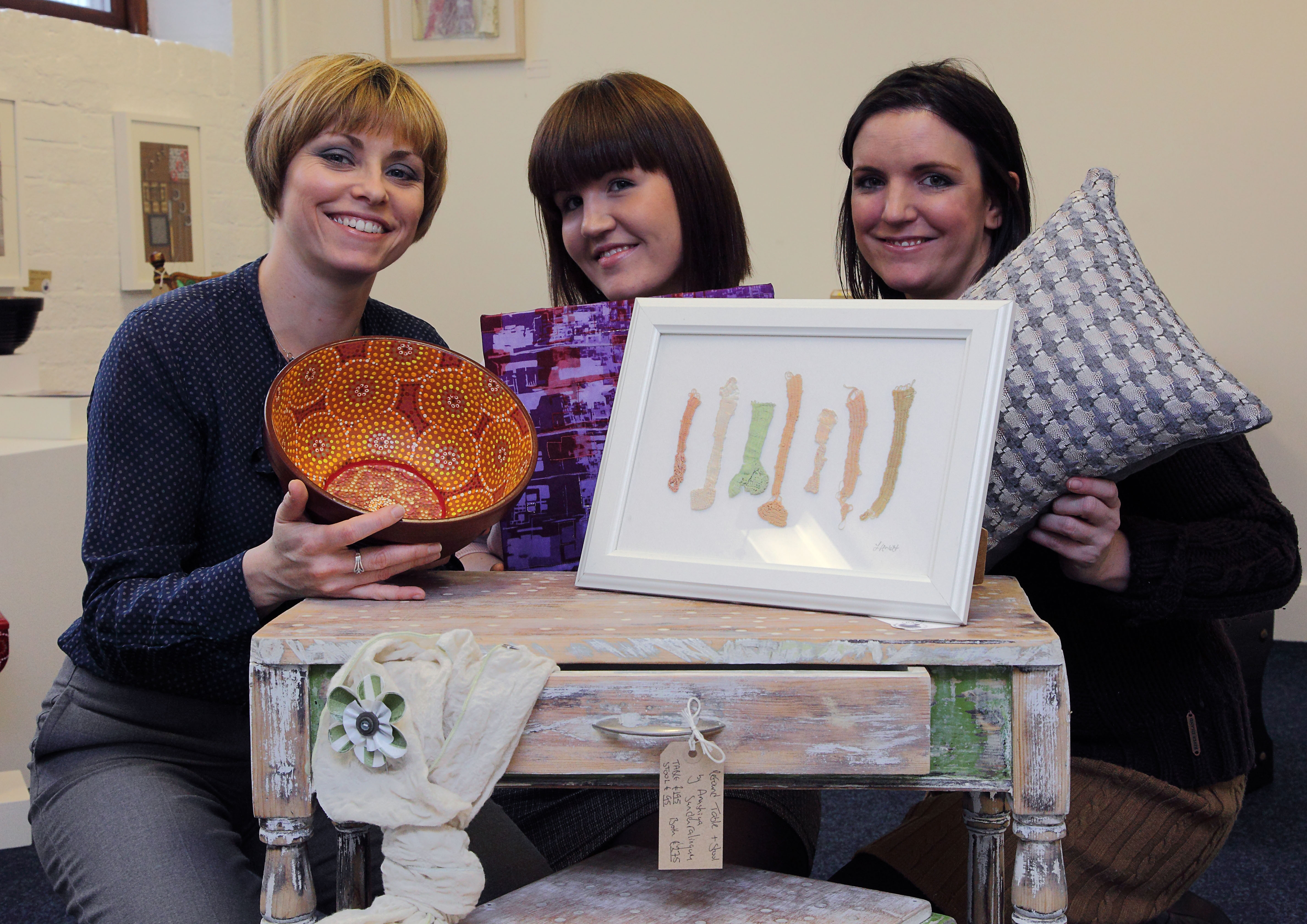