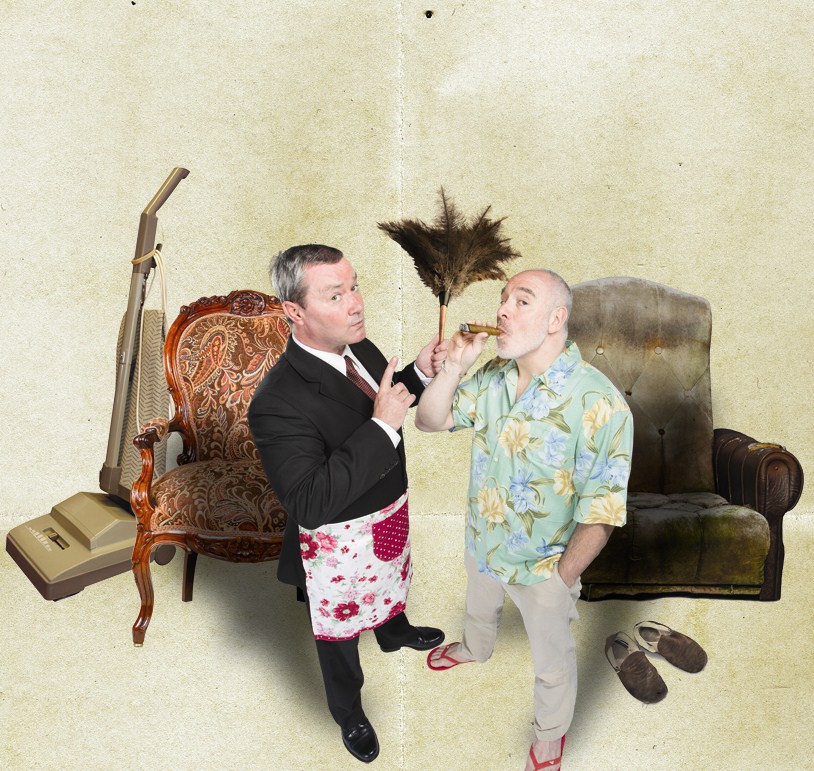 This week (September 24) saw the start of rehearsals for the much anticipated production of Neil Simon’s multi Tony award winning play The Odd Couple at Newtownabbey’s Theatre at The Mill.

As rehearsals began in earnest, one of the stars, Belfast actor Marty Maguire revealed that his ambition was play his role of Felix Unger, the neurotic, hypochondriac character immortalised by Jack Lemmon.

Now he is finally getting the chance to emulate one of his acting heroes when he takes on the part at the Theatre at The Mill in Newtownabbey from Wednesday, October 17 to Saturday October 27.

The Neil Simon hit comedy in Newtownabbey’s Theatre at The Mill is being directed by the celebrated actor/director Guy Masterson, who is also playing the part of slobby Oscar Madison – a role made famous by Lemmon’s acting partner Walter Matthau. Masterson has already directed an acclaimed production of The Odd Couple starring the comedians, Bill Bailey and Alan Davies.

Guy said that during auditions it became clear that Marty would be perfect to play the part of Felix: “Marty has the energy and comic timing that is required to play the part of the fastidious, highly strung Felix. I look forward to directing and playing alongside him in October.”

Marty thinks Northern Ireland audiences will love this production: “I’m looking forward to this one. I think it’s going to be a wee bit special. It has got a fantastic cast including my old friend Paddy Jenkins, who I went to school with. Guy Masterson has a CV as long as from here to Lurgan. For him to be playing Oscar and also directing it is fantastic,” he added.

The Odd Couple was written by Simon, a Jewish New Yorker in 1964 and tells the story of two unlikely friends who end up living in the same apartment after their marriages fall apart. Simon cut his teeth as a gag-writer on the Sid Caesar Show and the play is full of great one-liners and wise-cracking dialogue but also deals with the serious theme of two middle aged men struggling to get their lives back on track.

“The play is still so relevant to today. Difficulties in personal relationships never change whether it is the 1920’s, the 1960’s or 2012. People get divorced and then try to rebuild their lives. In the play Oscar, despite his hard shell personality, admits that his divorce has hit him like a freight train,” said Marty.

“At the start of the play, Felix has just been kicked out of the apartment he shared with his wife and he is an emotional mess. It’s like his head is full of monkeys and there is only one banana. Twelve years of marriage has gone and he doesn’t know what to do,” he added.

Both Lemmon and Matthau were highly skilled at combining comedy and tragedy and this nuanced, multi-layered approach is what Marty seeking with his performance.

“If you go solely for the comedy then all you are going to get is laughter but if you go for something deeper then you can touch people’s hearts and the audience will really care for the character. The Odd Couple is extremely funny but it is also really deep and beautiful and it holds up in 2012 just as it did back in 1965. I think people in Northern Ireland will be watching themselves up there when they come to see it,” he added.

Tickets for the Odd Couple are available online at www.theatreatthemill.com or from the Box Office on 028 90340202 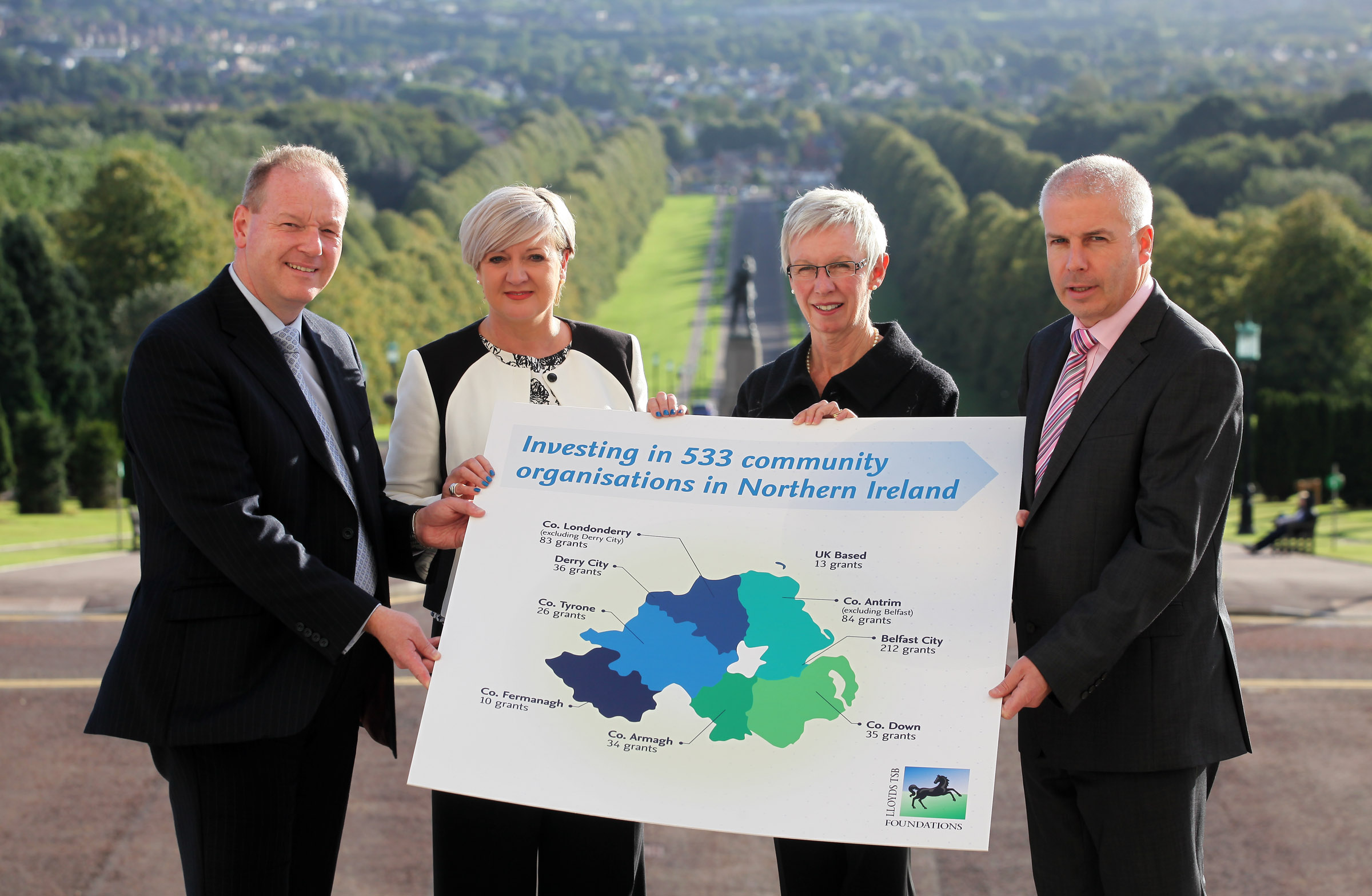