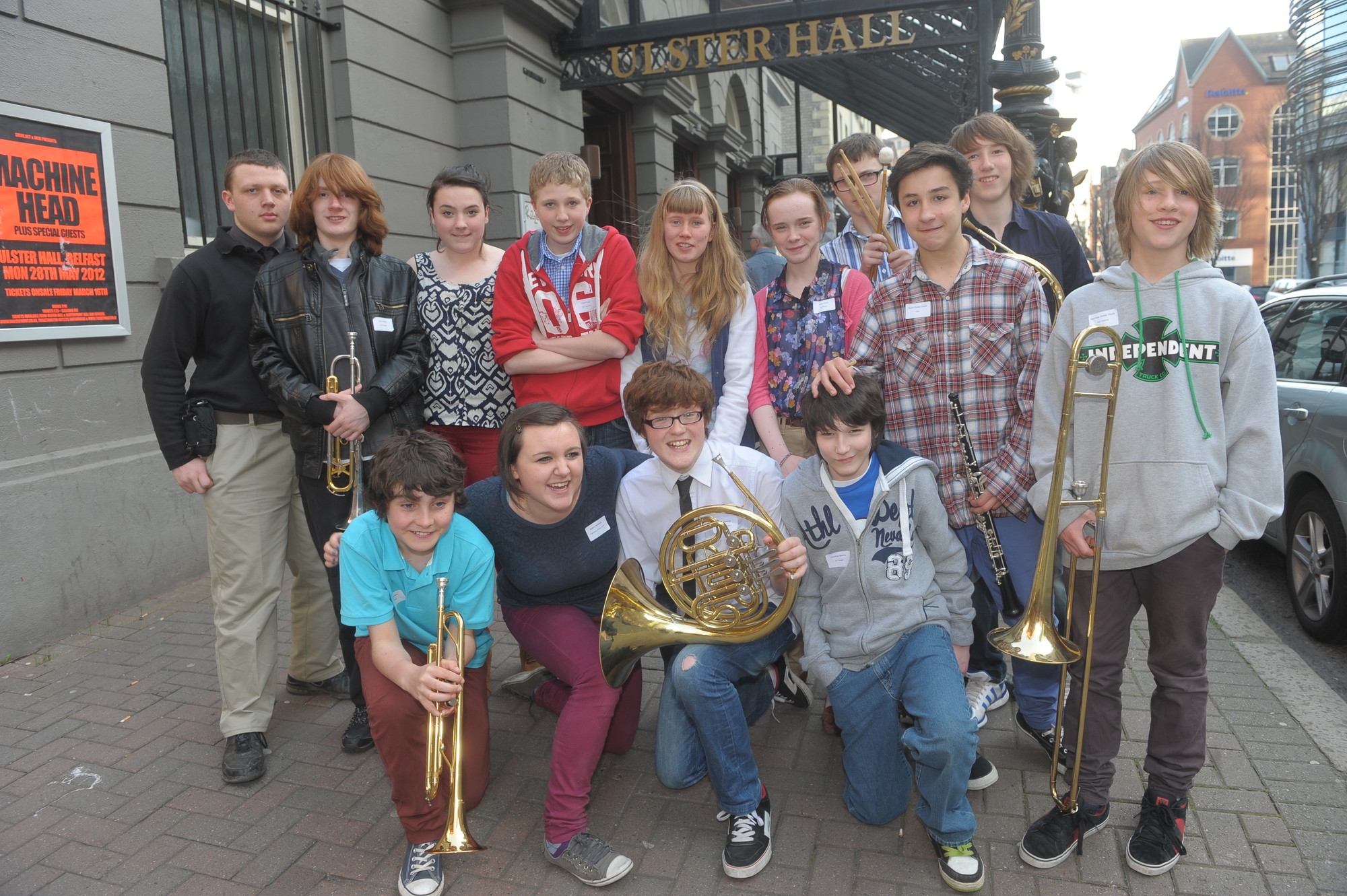 Ninety amateur musicians from across Northern Ireland turned professional for a day as they joined the Ulster Orchestra and literally took over the Ulster Hall for a huge orchestral performance on March 24.

The annual Come and Play concert is one of the most popular events of the Orchestra’s Season and this year, more amateur musicians than ever worked alongside Northern Ireland’s only professional symphony orchestra.

“The giant orchestra needed much more space than a typical symphony orchestra with the musicians taking over every available space from the stage to the floor, leaving just enough seats for the audience who attended the free concert,” explained Lydia McClelland, the UO’s Head of Communications and Marketing.

The fun open day was organised by the Ulster Orchestra’s Education and Outreach Department. Each of the participants shadowed an Ulster Orchestra musician during rehearsal and then everyone took to the ‘stage’ together during a special half hour concert.

The result was a huge orchestra producing a massive sound in the beautiful surroundings of the Ulster Hall. The exciting and varied programme included Strauss’ Pizzicato Polka, the Doctor Who Theme and Finale from Elgar’s Enigma Variations.

Trumpet player Jack Steers, a student at Lagan College, said the event had made him think about becoming a professional musician.

“I had considered being a music teacher but after today I’m now thinking about a career with the Ulster Orchestra. I learned so much from the experience and was hitting notes I didn’t think was possible for the trumpet,” he said.

The amateur musicians this year hailed from all parts of Northern Ireland and ranged in age from 11 to 70 and all have a true passion for music. 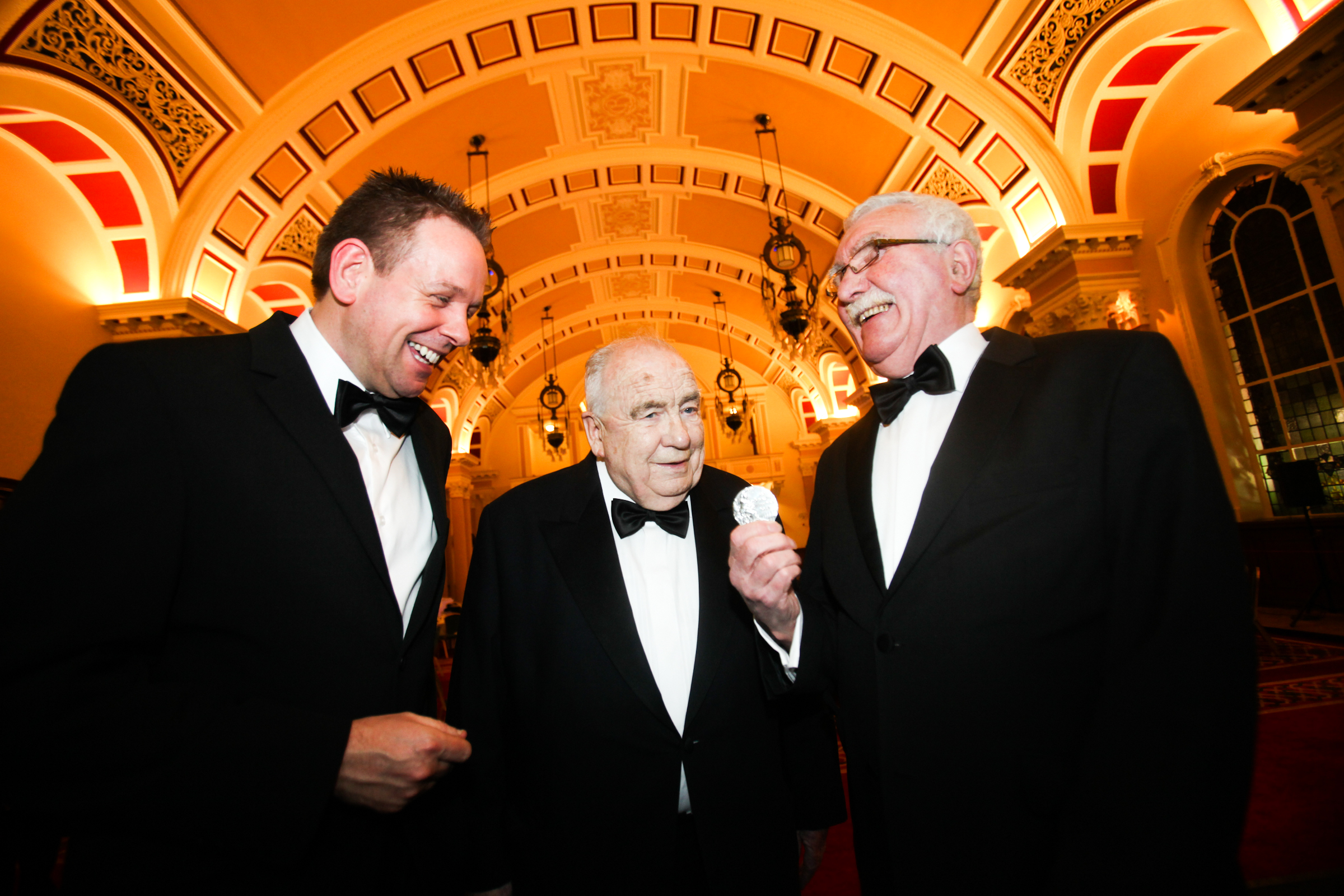