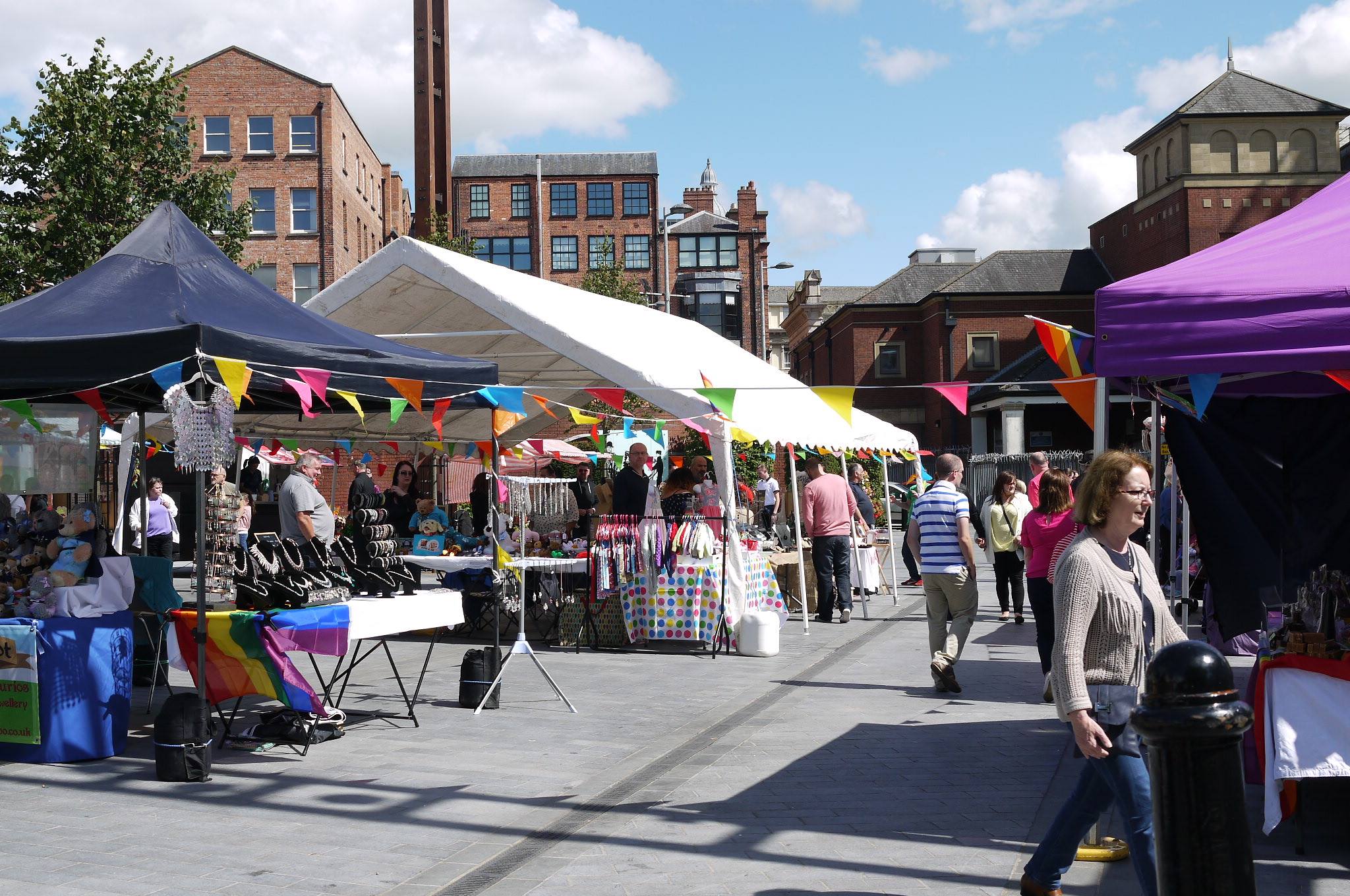 Belfast’s only outdoor artisan market returns on May 5 and 6 as part of the annual Festival of Fools.

On offer will be local artisan cheeses, fresh bakery projects, a range of street food and natural handmade cosmetics.

Copies of the eagerly anticipated Folktown Heritage Booklet, a publication giving the history of one of Belfast’s oldest districts will be on sale. Demand for the booklet has been very high and it will be fresh off the presses for Saturday.

Sophie Rasmussen Director of Folktown Community Interest Company said this weekend would highlight the changes being planned for the Folktown area which is emerging into an exciting new cultural quarter in Belfast.

“This area is changing rapidly, with the building of a new boutique hotel in Bank Square, the completion of new student accommodation in King Street and the creation of a new masterplan for the Inner North West area from Belfast City Council and other statutory bodies.

“We have a number of events planned over the Summer that will highlight the liveliness, creativity and rich culture of an area that had long suffered from underinvestment but is now being transformed. “

On Sunday, a film crew from Sophie’s home country Denmark will be filming for one of the country’s top foodie programmes and she is hoping this will help to attract more Scandinavian visitors to the city.

The other events planned for Bank Square include a Midsummer Night Market on June 23 from 3-9pm including street food and entertainment and a summer artisan market on August 25.

Once again the major Culture Night event (21 Sept) will take place in Folktown for the 5th year running. This is proving to be one of the major events in the city’s calendar.

The Folktown Initiative now running for ten years has been building on the rich culture of folk and roots music in the Folktown area. It has hosted many international folk artists in recent years. Last year saw the Orchestre des Refugies et Amis perform in an amazing finale at Culture Night.

Folktown CIC is working on an exciting line-up for this year. The street market and music event which keeps going from strength to strength each year will be extended across the area including the little used Marquis Street which runs from the side of Madden’s Public House into Castle Street.

Sophie added: “There a number of fantastic events planned around Culture Night so keep checking our Facebook and Twitter pages for details.”

Mark O’Donnell, Belfast Regeneration Director at the Department for  Communities which has provided support for the Folktown initiative said:

“The Department for Communities welcomes the return of the Folktown Market to its open space at Bank Square as part of the annual Festival of Fools.  The Market has helped to animate the Square and bring increased footfall to the area and we are working with and supporting the Folktown Community Interest Company to accommodate other exciting events on the Square over the coming months.

“The Department also anticipates the completion of a new boutique hotel on its development site at Bank Street later in the year and this will be another major step forward towards the delivery of its regeneration plans for the area.”

Belfast City Council’s Inner North West Masterplan, which is part of the Belfast City Centre Regeneration and Investment Strategy, will guide future development of the area which includes Folktown.

The aim is to create a new city centre mixed neighbourhood that will include residential, commercial, retail and leisure development that takes into account the rich heritage of the area.

The masterplan recognises that the Inner North West is an emerging quarter strategically located close to Royal Avenue and Cathedral Quarter, the new Ulster University and the improved transport hub at Great Victoria Street and has identified its potential to link all of these parts of the city together.

For more information about Folktown Initiative and its events and markets go to www.folktownbelfast.com 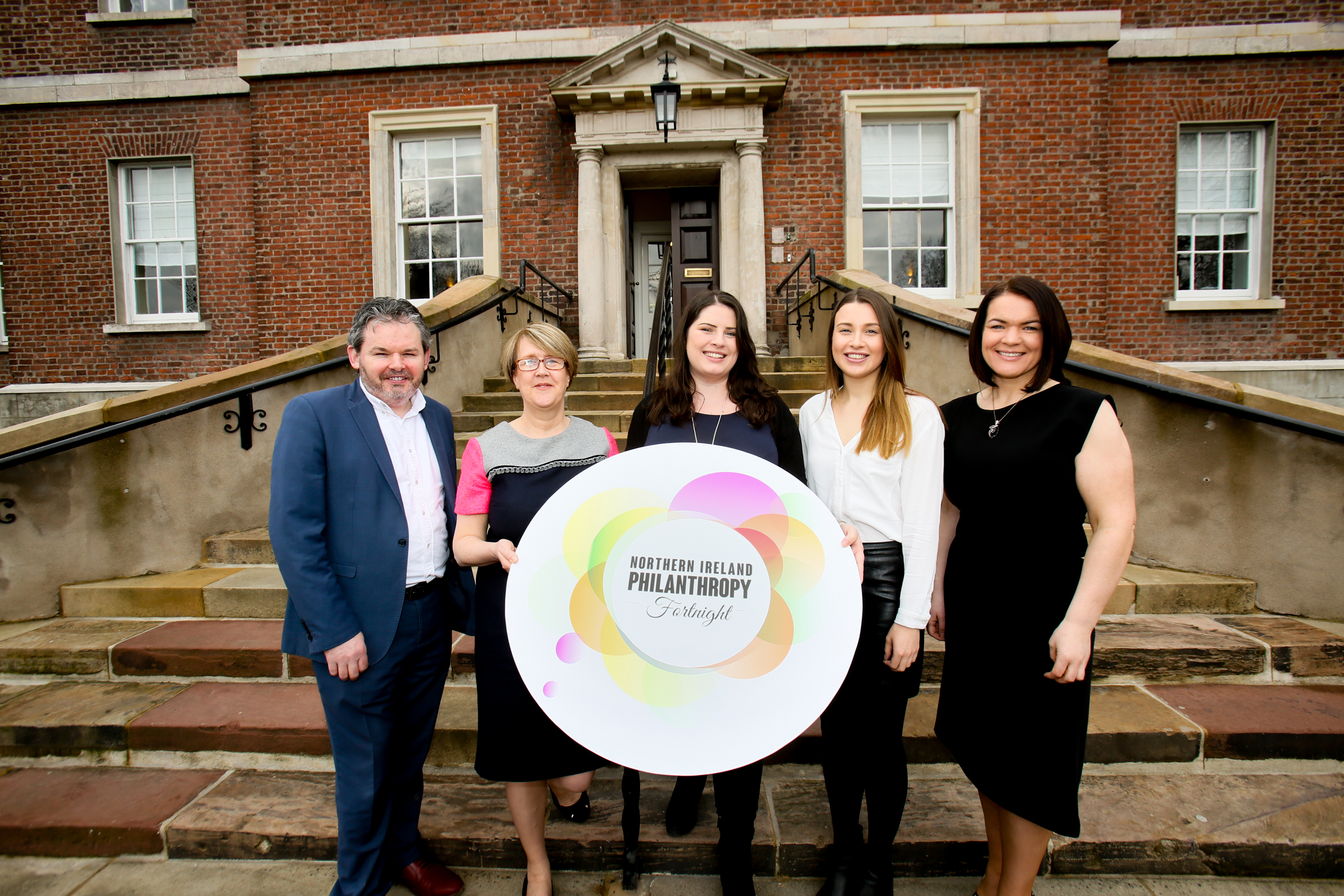