John Kearns and Joanne Salley preparing for the charity screening of the latest James Bond movie Skyfall at the Movie House Dublin Road Belfast on Thursday 25th October in aid of Save the Children and Threshold.  This is the only screening in Northern Ireland to take place a day before the official release of the film on Friday.

Daniel Craig is back as Ian Fleming’s James Bond 007 in SKYFALL™, the 23rd adventure of the longest-running film franchise of all time. In Skyfall, Bond’s loyalty to M is tested as her past comes back to haunt her. As M16 comes under attack, 007 must track down and destroy the threat, no matter how personal the cost. The film stars Daniel Craig, Judi Dench, Javier Bardem, Ralph Fiennes, Naomie Harris, Bérénice Marlohe, Albert Finney and Ben Whishaw. The film’s producer is Sam Mendes. 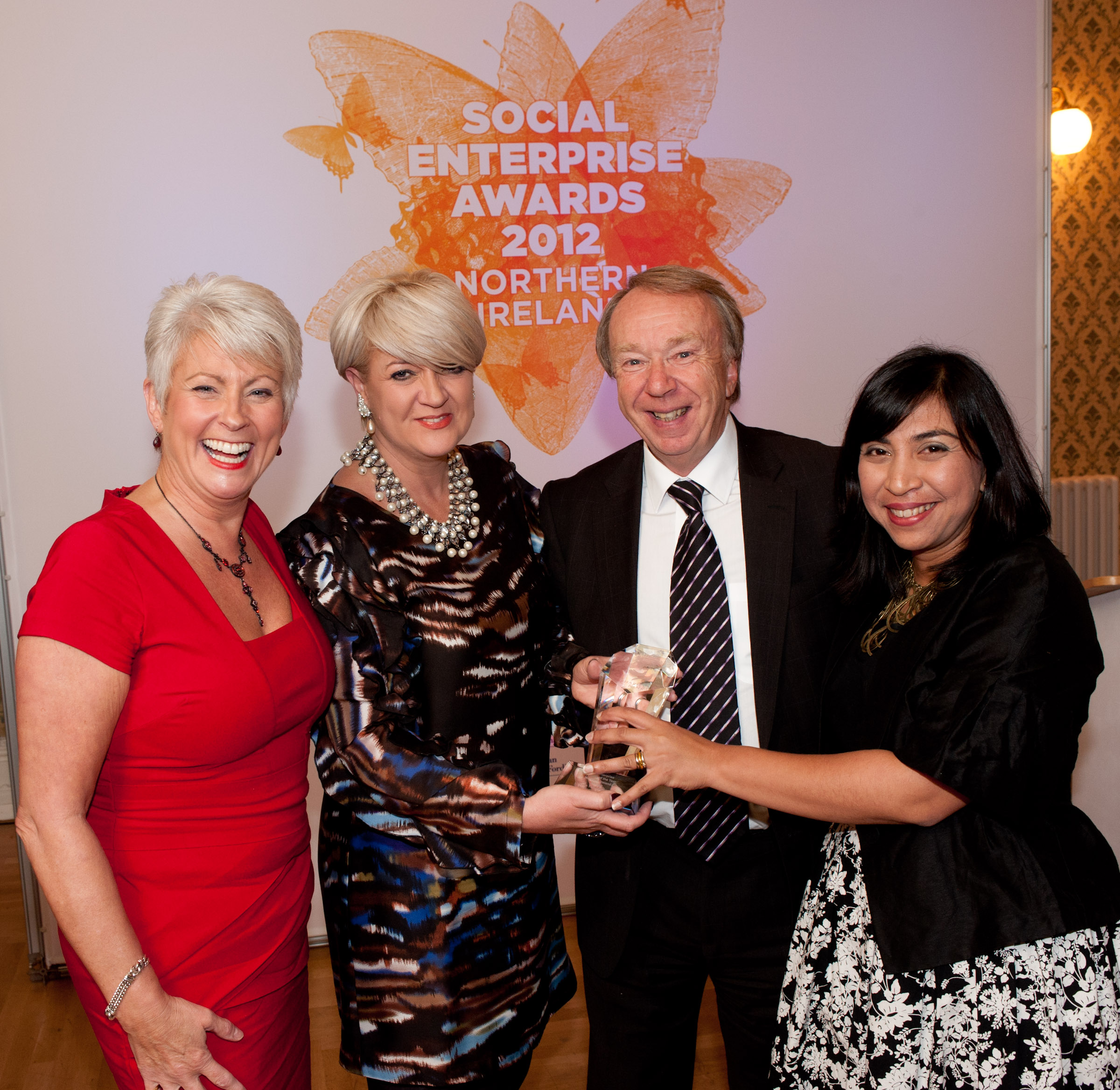