Skills Awards put out the call to create real jobs, not unpaid internships 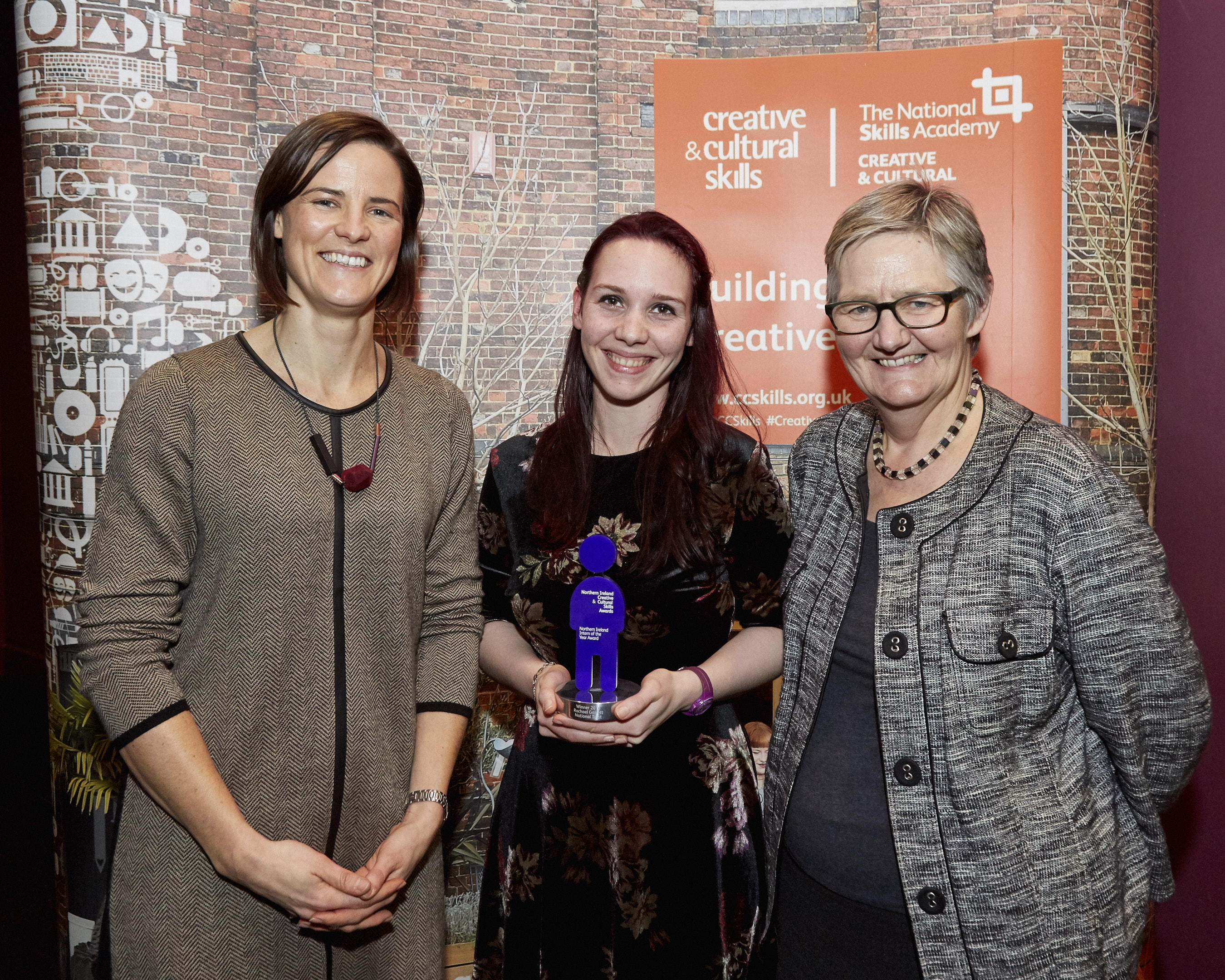 Unpaid internships are preventing many young people in Northern Ireland from realising their dream of a career in the creative industries.

As the achievements of young people were celebrated in the Northern Ireland Creative & Cultural Skills Awards this week, a call went out for creative organisations to take advantage of a funded opportunity to create new paid jobs in the sector.

The creative sector is the fastest-growing part of the UK economy, explained Sara Graham, Nations Director of Creative and Cultural Skills.

“Yet it’s harder than ever for young people to break in. Unpaid internships shut out those who cannot afford to subsidise their placements and this narrows the pool of talent. We need diversity to thrive,” she explained.

A UK-wide report, Creative Industries: Focus on Employment, commissioned by the Government in 2015 showed that 92% of those working in the creative industries came from socially-advantaged backgrounds[i].

Creative & Cultural Skills supports the industry in many ways including through the   NI Creative Employment Programme, which provides funding to employers for internships and apprenticeships within the sector. The programme is supported by the Arts Council for NI Lottery Fund. These are paid apprenticeships and internships challenging the culture of unpaid work and creating new entry level jobs.

“We know the sector is under financial pressure but through the NI Creative Employment Programme, finance is available for organisations in the creative industries to employ apprentices and interns for totally new posts. In the past year, the programme has invested £151,500 to help create 42 new jobs and there will be another three funding rounds in 2017. The aim is to support both our growing creative economy and promote a fairer and more diverse sector,” she added.

The NI Creative & Cultural Skills Awards celebrated three exemplary young people who have proven that, given a chance, they can succeed.

Rachael Garrett, a preventive conservation intern with the National Trust, won NI Intern of the Year. For NI Apprentice of the Year, the award was shared between Danielle Travers, a Community Arts Management apprentice with Sticky Fingers; and Emma Wilson, a business apprentice with Cahoots NI.

The awards also celebrated those working behind the scenes to build the creative industries here. Rhonda Donaghy, an associate lecturer in Fashion and Textiles, North West Regional College won tutor of the year.

The event, which included a panel discussion of creative professionals, educationalists and young people on the state of diversity and fair access in the creative industries, was held at North West Regional College in Derry.

NWRC Principal and Chief Executive, Leo Murphy commended the winners. “It has been a great pleasure to host these awards in our Foyle Theatre, and we extend our congratulations to those recognised.  The College is proud of its role as a Creative & Cultural Skills Leadership College as we work together with industry to nurture the talent of young people, and provide them with the skills and experience they need to make a valuable contribution to the sector.” 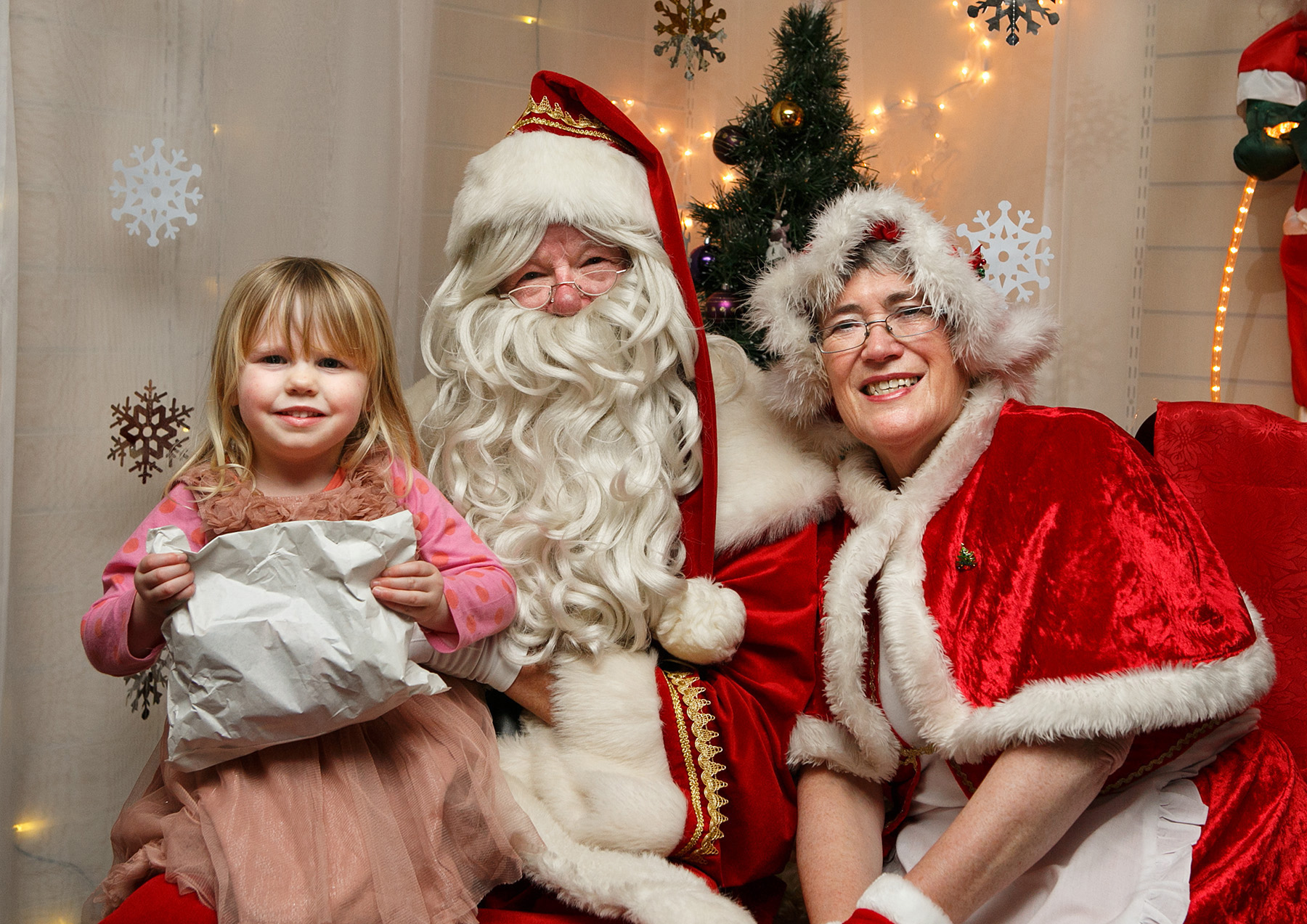