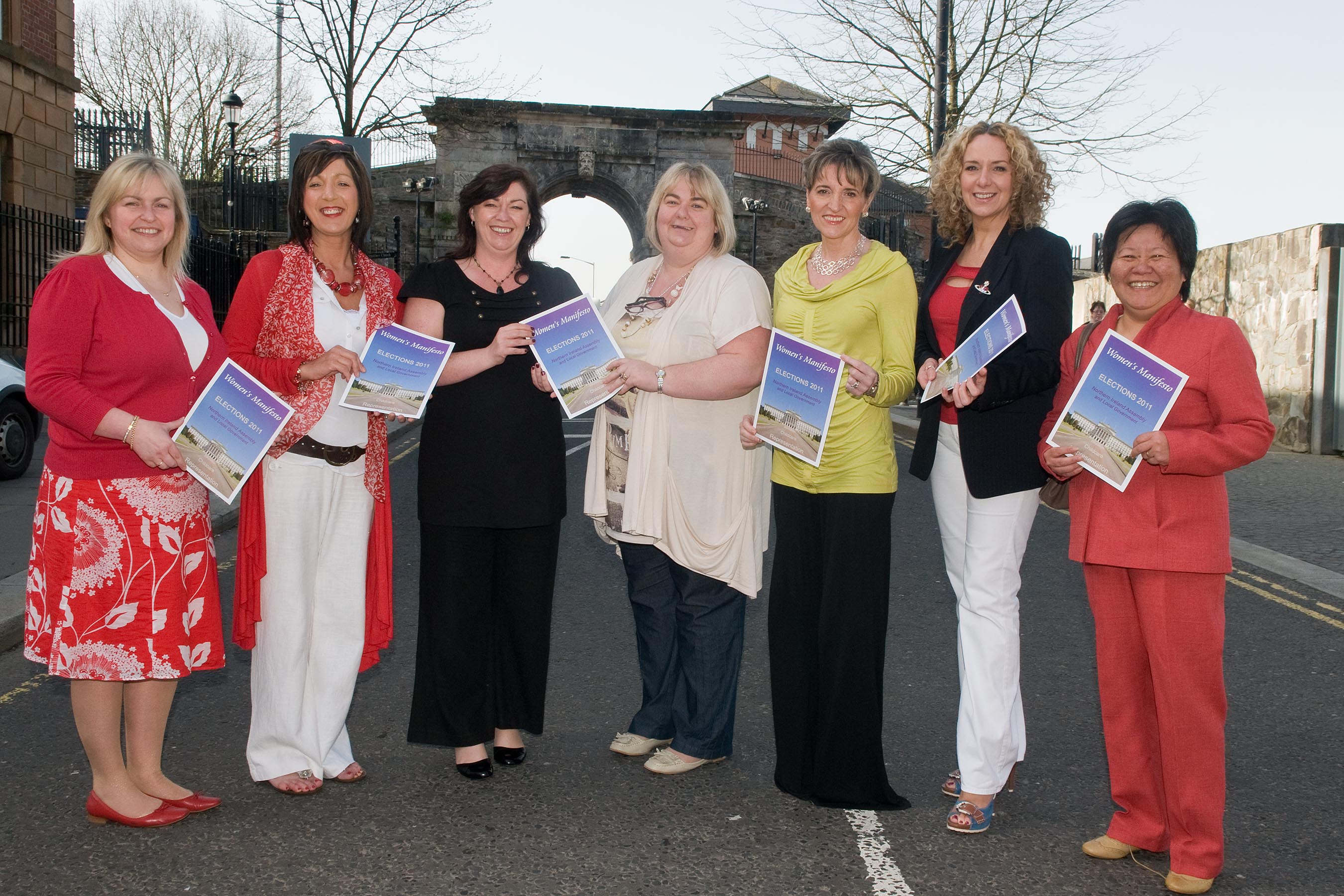 Women’s groups in Derry today urged political parties to address the crisis of female under representation in the political process.

It was just one of many stark statistics revealed at the North West launch of the Women’s Manifesto calling for gender equality ahead of the Assembly and Local Government elections on May 5.

Catherine Cooke, Co-ordinator of the Foyle Women’s Information Network, said the onus was on all political parties to address the lack of female representatives in politics.

She pointed out that the number of women MLAs at Stormont has dropped from 17% in 2007 to 14% in 2011, something that the parties must take urgent steps to address.

“It is a terrible indictment of the parties that only one out of ten standing for the assembly in Foyle is a woman. The political parties need to look at introducing quotas to increase the numbers of women in the Assembly and local councils.

“Women make up 51% of the population but we are only 14% in the Northern Ireland Assembly. Every woman that has left the Assembly for whatever reason has been replaced by a man. It is something we will be encouraging people to talk to politicians about when they are out canvassing for votes,” she added.

The manifesto, which was launched in Bishop Street in Derry today, was drawn up by the Women’s ad hoc Policy Group, comprised of a number of organisations and trade unions.

Among those attending was the sole female Foyle candidate, Martina Anderson of Sinn Fein, together with the UUP’s Lesley Macaulay, who is one of the two women from a total of 12 candidates standing in the neighbouring East Londonderry constituency.

Prospective Derry City Council candidates, Brenda Stevenson of the SDLP and April Garfield Kidd of the DUP, also attended to give their views on the issue of female representation.

The manifesto also addresses issues affecting the status of women in Northern Ireland including the Economy, Childcare, Domestic Violence, Education and Health. A series of speakers discussed each of the manifesto priorities at the launch. 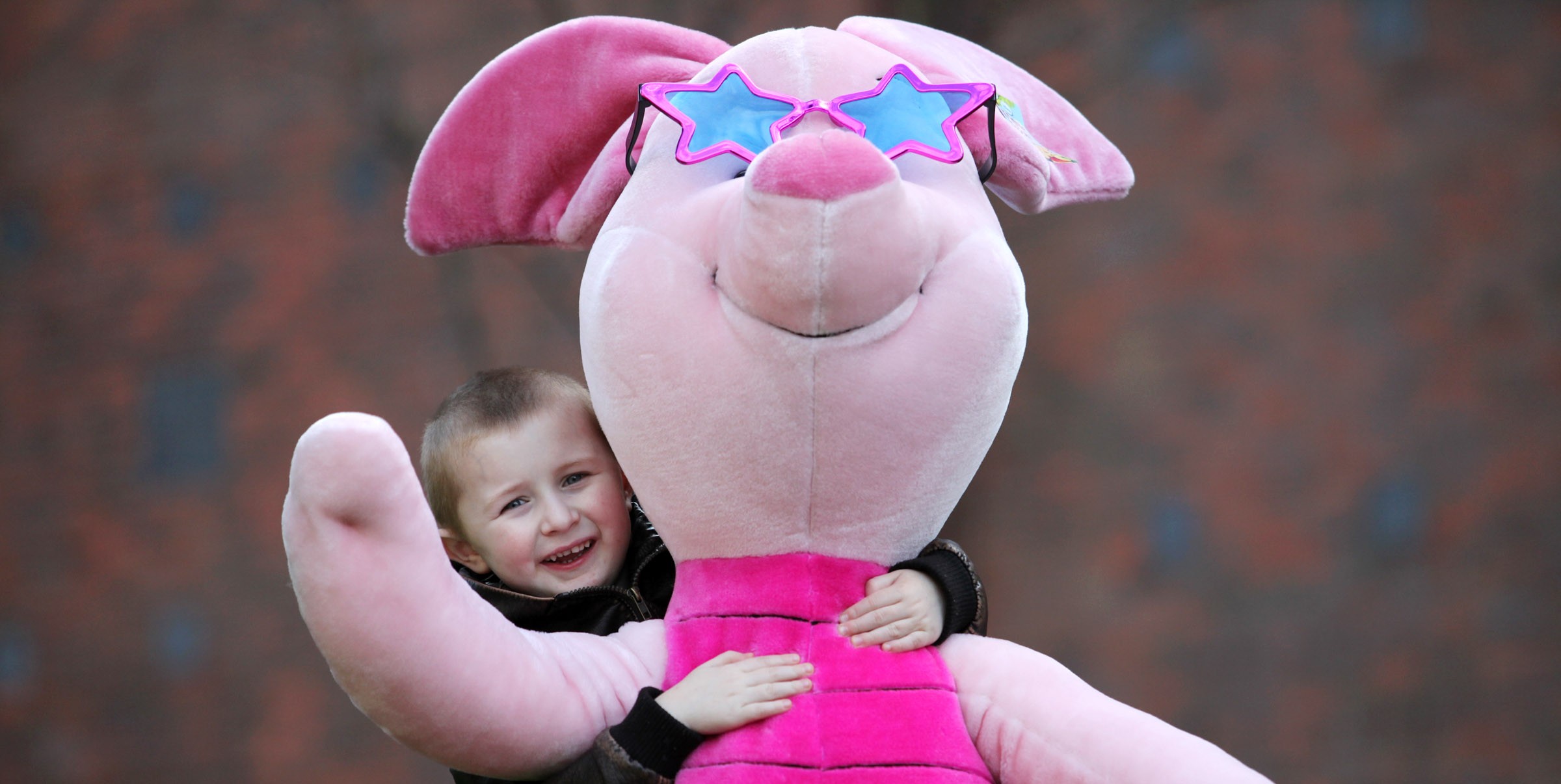