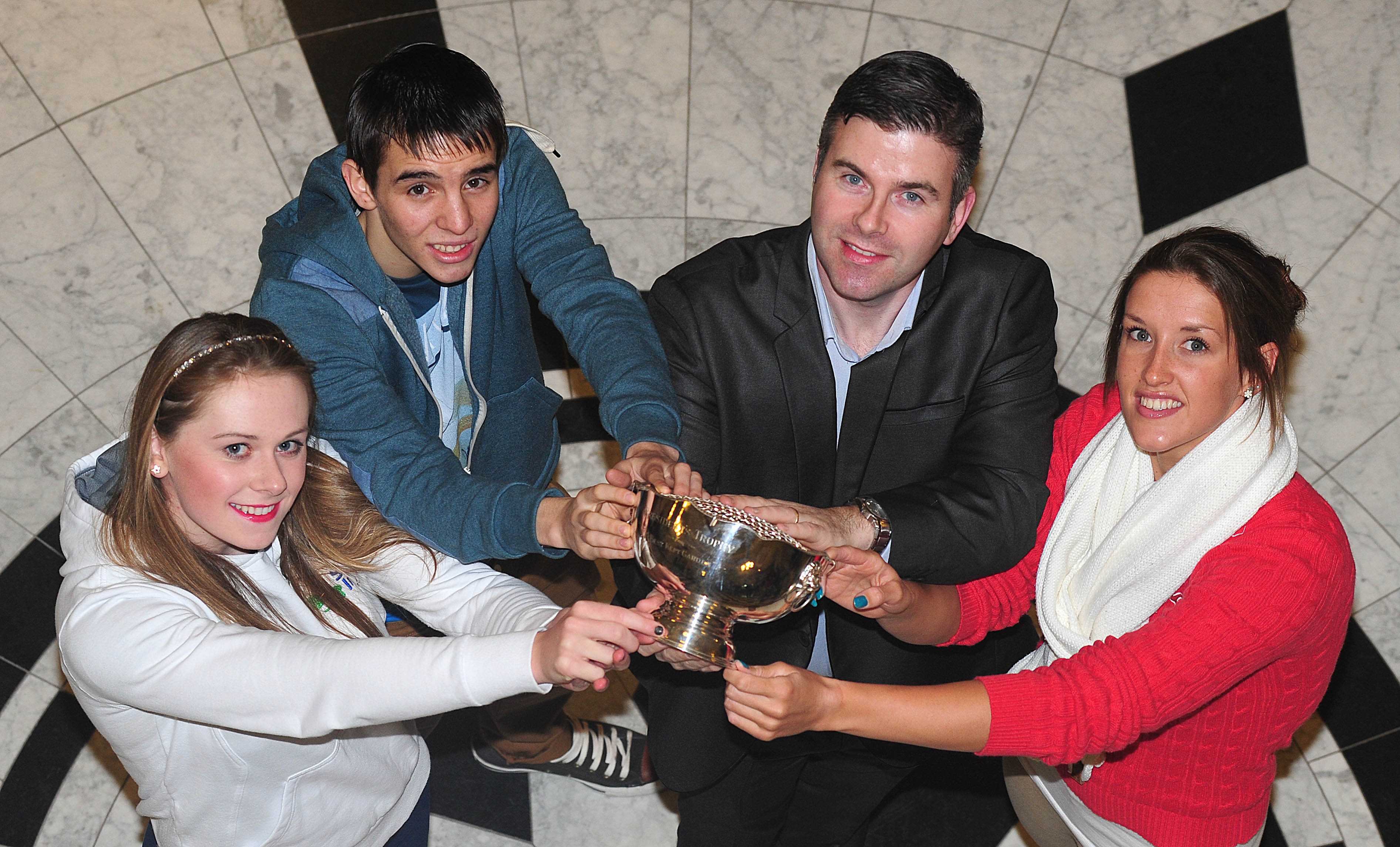 Swimmers Melanie and Sycerika and boxer Michael joined the chair of Belfast City Council’s Parks and Leisure Committee, Councillor Steven Corr to highlight the prestigious Awards Ceremony which takes place at the City Hall on March 8.

Councillor Corr urged the public to support their sporting heroes and send in nominations by Friday, February 10.

He added: “Belfast has a proud sporting tradition and the annual Belfast Sports Awards take on an added significance in this an Olympic Year. The awards celebrate the achievements of our sporting men and women and the unsung coaches, volunteers and mentors who contribute so much to the health and well being of this great city.”

The Awards have been organised by the Belfast Community Sports Development Network (BCSDN) on behalf of Belfast City Council.

He added: “The achievements of top female athletes are sometimes not given the recognition they so richly deserve. But having Melanie and Sycerika here today is helping to change that. The Belfast Sports Awards is an ideal opportunity to celebrate the growing influence that women are having on the sporting life of Belfast, as well as the ongoing work being done by others on and off the field.”

This year, a new category of Sports Personality of the Year has been created to celebrate and recognise the achievements of senior and junior athletes who have gained honours in the international sporting arena over the past year.

Melanie Nocher , Sycerika McMahon and Michael Conlan.have entered 2012 with plenty of hope for a great year ahead.

Michael, a flyweight and member of the St John Bosco Club in Belfast, secured his place in the Irish team at the 2012 Olympics by reaching the quarter finals of the World Amateur Championships in October.

Meanwhile, the two young swimmers are continuing their preparations to make the Irish team to compete in London this summer.

Melanie clinched her first major championship medal when she took bronze in the 200m backstroke final at the European Short Course Championships in Poland on December 11. She competed for Ireland in the Bejing Olympics and is currently at a training camp in Florida preparing her bid to make the team for London 2012.

Sycerika , a breaststroke and freestyle specialist, won two golds and a bronze during last summer’s European Junior Championships and followed this up with three golds and two silver medals at the Commonwealth Youth Games in Isle of Man in September.

For more information about the Awards and how to nominate, visit www.belfastcity.gov.uk/sportsawards 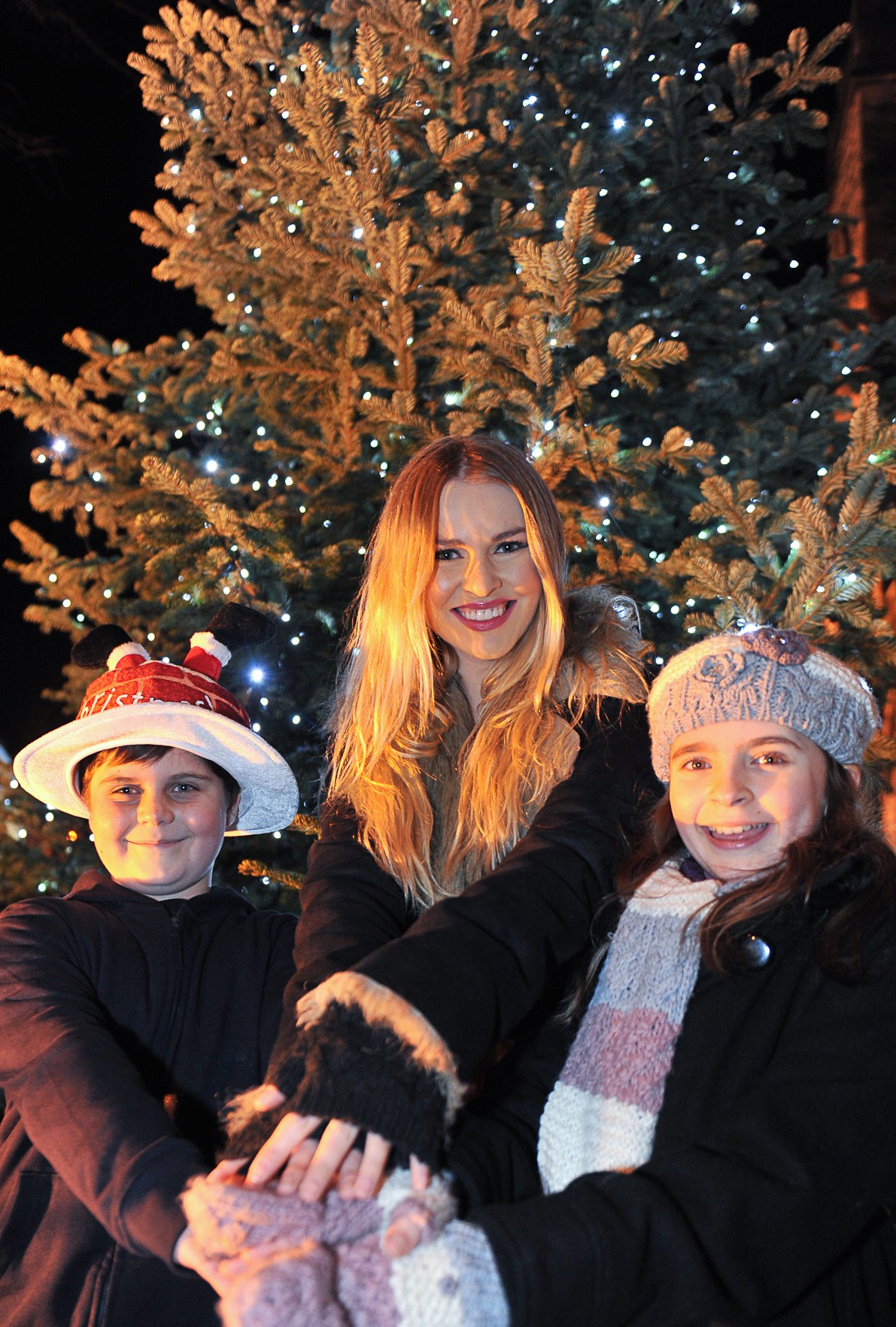