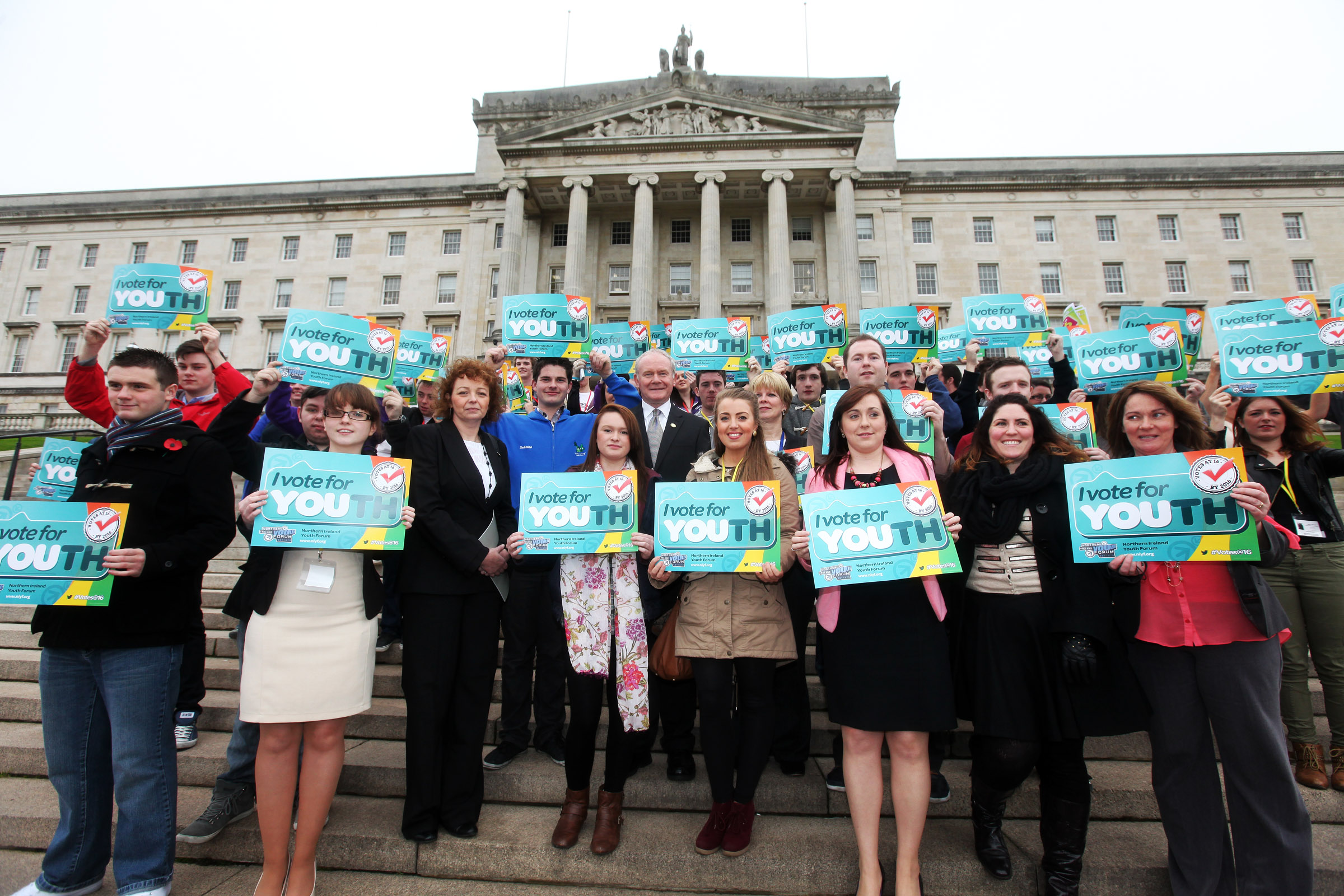 A delegation of young people visited Parliament Buildings on Tuesday, November 6 to signal their support for a joint Sinn Fein/Green Party motion to extend the voting age in Northern Ireland.

The forum launched the Votes@16 campaign on October 14 during local democracy week and already more than 700 young people have signed up to support it.

NIYF Campaigns Officer Martin McAuley said it was hugely encouraging that politicians were listening to what young people were saying and were bringing the motion before the chamber.

He said: “In the last two weeks we’ve met with Megan Fearon, Paul Maskey and Phil Flanagan of Sinn Fein, Naomi Long of the Alliance Party and Ian Paisley Jr of the DUP. All have been very sympathetic to reducing the voting age and cite the rules of the Scottish independence referendum as a game changer. There is been no better time to call for this significant political investment in our young people.”

At the NIYF’s AGM in June, members voted overwhelmingly for a campaign to change the electoral law. They also held a recent survey of more than 12,000 young people throughout Northern Ireland and votes for 16 year olds ranked fourth in the issues that most concerned them.

The NIYF has written to all of Northern Ireland’s MLAs and councillors, trade unions and youth organisations urging their support. They have also contacted the First and Deputy First Ministers, who have responsibility for protecting the rights of Children and Young People.

A twitter and facebook campaign has also been launched, with people being encouraged to post their support and add a ‘Twibbon’ supporting the cause to their profile picture.

Martin added: “16 is the age at which young people start the transition into adulthood. They can get a job, leave education, pay taxes, get married, consent to medical treatment or start a family. We can no longer ignore these facts nor continue to exclude them from democracy.”

She said: “Children and young people having their say is one of my main priorities. I attended the NI Youth Forum event called Partners in Power which is all about empowering young people and I am delighted that they are campaigning on this issue and are getting the opportunity to have their opinions heard.

‘I hope that children and young people will be listened to and their opinions are taken into account in the Assembly debate on voting age which is being led by the Northern Ireland Youth Forum.”

Claire King, NIYF Participation Development Worker, said that there was an increasing disparity between the rights being demanded by young people and the rights that wider society is willing to give them.

“A lot of the political decisions including youth services being cut and tuition fees being increased fall heavily on young people  but they can’t vote to change them. I know from experience that young people can really be engaged with issues that affect them.” 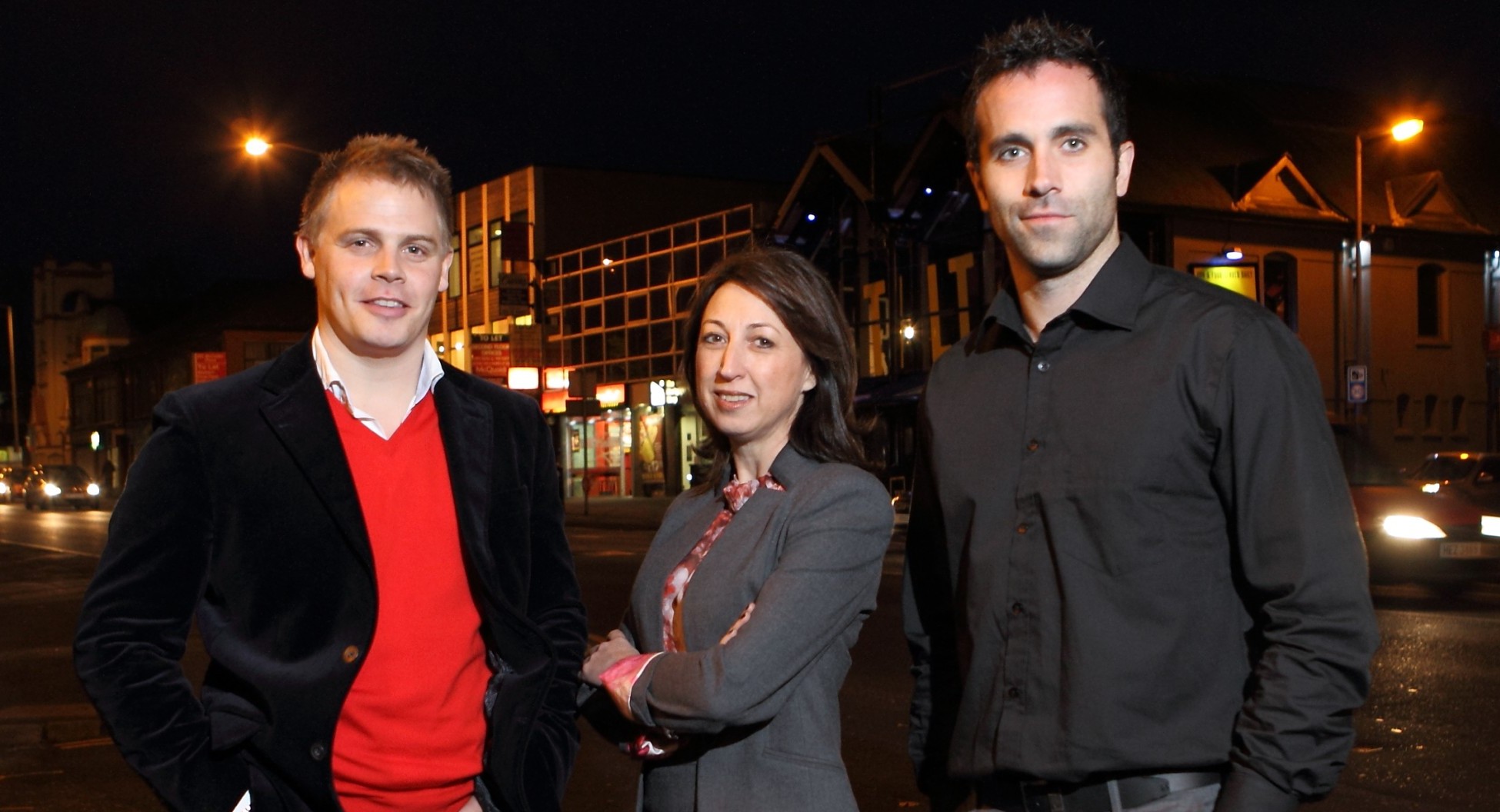