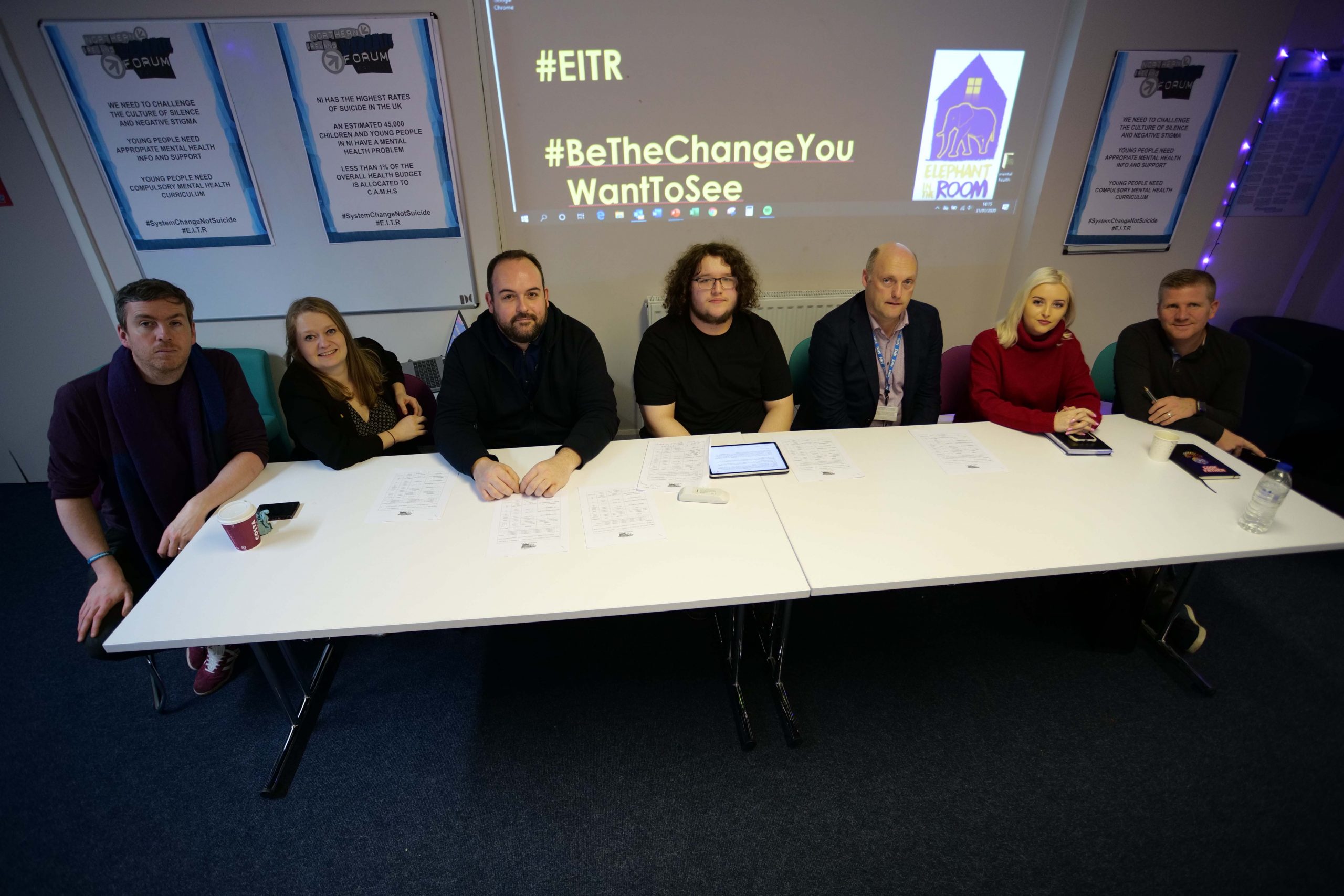 The Northern Ireland Youth Forum has held an emergency meeting to discuss the growing teenage suicide and mental health crisis.

The meeting was called as NIYF Director Chris Quinn described the Christmas and New Year period as the worst he had witnessed in his years working in the voluntary sector.

He said: “We are all in this room because we care. This isn’t about pointing the finger it’s about working together to address this crisis.”

Among those attending the meeting were politicians, representatives of statutory and voluntary bodies, young people and family members directly affected by recent events.

Also attending was Colette Cole, mother of North Belfast man Deaglan Cole, who died on January 5 after a long battle with drug addiction. Mrs Cole has called on the Health Minister Robin Swann to act now to address the mental health crisis.

NIYF Vice Chair, Oisín-Tomás ó Raghallaigh said everyone had a responsibility to address the issue of suicide: “I don’t think we can shy away from the fact that we collectively aren’t doing enough. We want people to come together to explore the barriers to young people getting help.”

She added: “It’s our job to signpost young people to appropriate mental health services. What do we do when those services aren’t equipped to deal with young people in need?

The young person I have spoken about said to me the other day, ‘they say it’s ok to not be ok but nobody listens to you when you aren’t’.”

Seamus Mullen, Head of the Public Health Agency, said it was vital that young people were fully aware of the services available to them.

He said that peer engagement was really important: “It’s about trying to find new ways of getting the message out there. It is vital that young people are talking to other young people about the range of services they can access.” 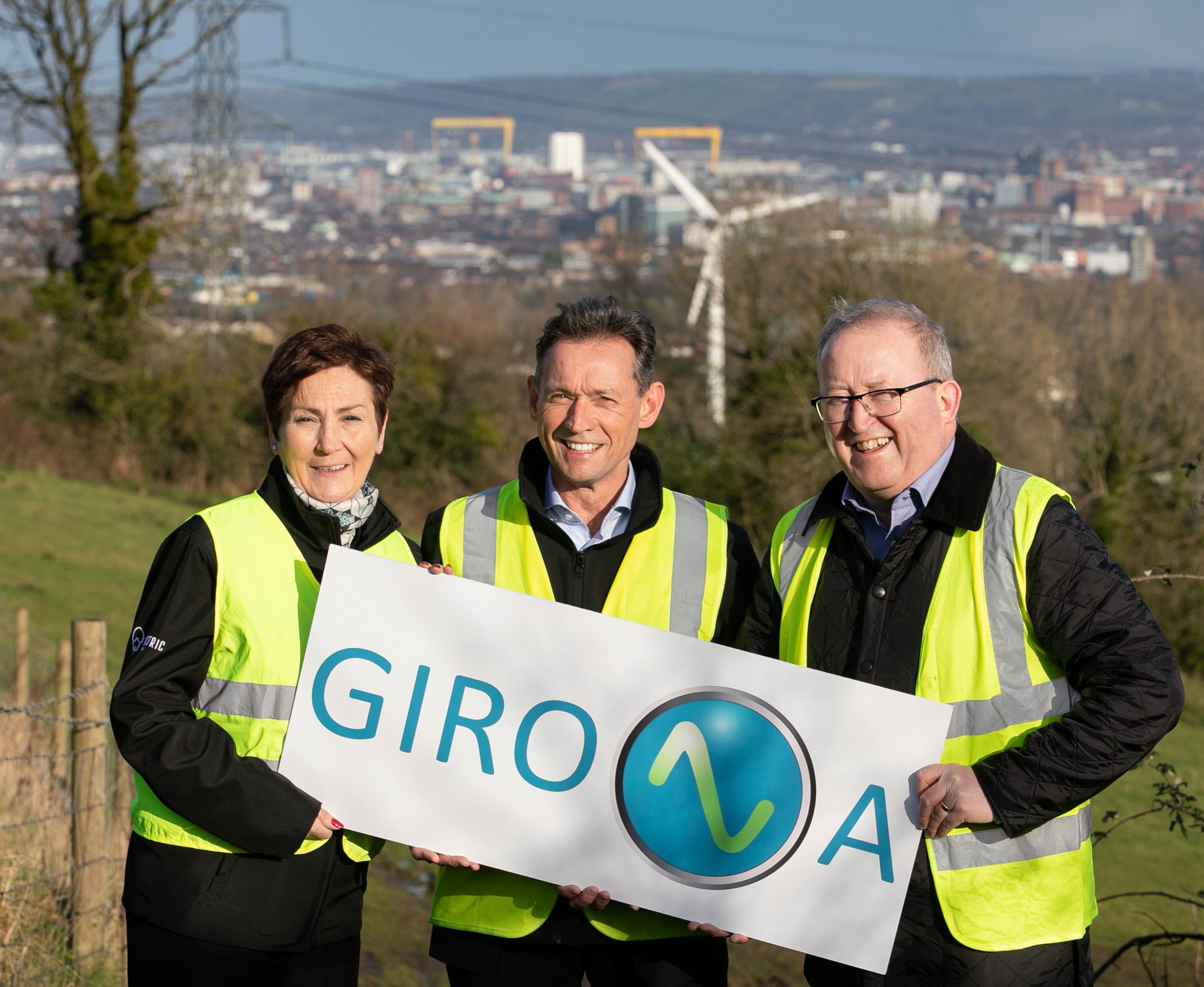