NI play about teen suicide to be performed in New York 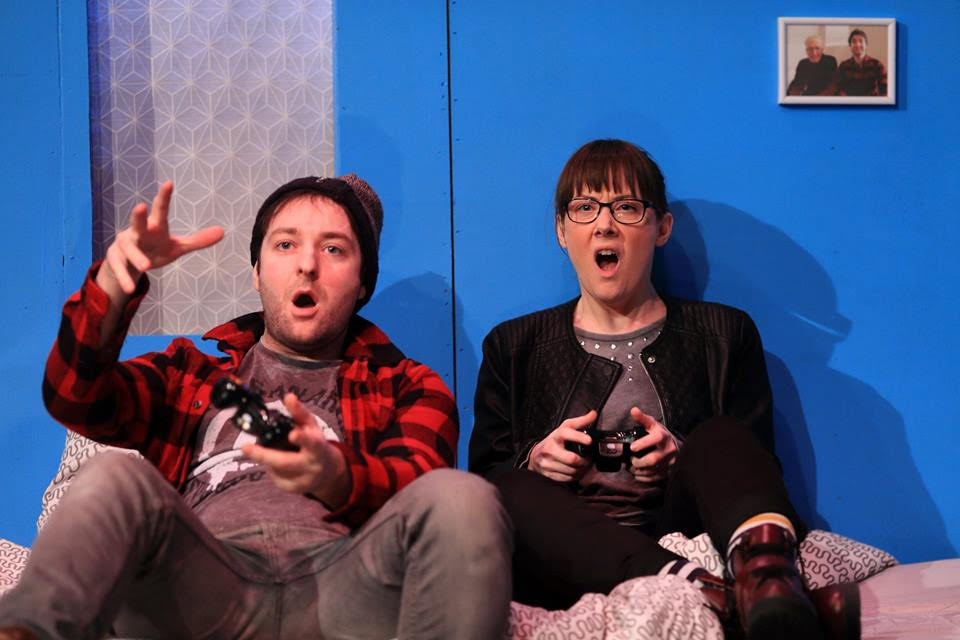 A powerful Northern Ireland play about the devastating impact of teen suicide will have its US premiere at a major theatre festival in New York from January 21-28.

Blinkered, written by Patricia Byrne of Sole Purpose Productions in Derry will be performed at the 1st Irish Festival in New York, a festival showcasing high quality new work.

The production, which examines the impact of mental health and suicide among young people, was first shown in Derry in 2016, touring local schools and later had a very successful seven week tour of theatre venues around Ireland in 2017.

As a result of this success they were invited by the organisers of the 1st Irish Festival to bring the play to New York, performing in the boroughs.

Sole Purpose Productions will be working in partnership with the city’s Department of Education, the New York Irish Centre and Solace House Suicide Prevention Centre.

Patricia explained that they were invited to the festival after speaking to a number of interested organisations in New York in June last year:

“Among the people I met was Jane McCarter, Arts and Cultural Director of the New York Irish Centre, who used to work in The Derry Playhouse. She was interested in showing Blinkered and also with us doing some work around mental health with Solace House Suicide Prevention Centre.

“Solace House, formerly known as Pieta House, was set up in Dublin and established a base in New York two years ago. They do a lot of work around suicide prevention with the Irish Diaspora.”

Blinkered tells the story of Ryan, a young man dealing with feelings of isolation, frustration and loneliness and his overwhelming thoughts of taking his own life. When he is alone in his room he speaks to the audience, delivering a heart-breaking monologue of a young man on the brink.

The Origin Theatre 1st Irish Festival has been going for ten years and features important work by Irish artists North and South. Blinkered will be shown at a number of locations around the city between January 21-29. The project to bring the play to the US is supported by the Arts Council of Northern Ireland Professional Arts Abroad Programme and Culture Ireland. 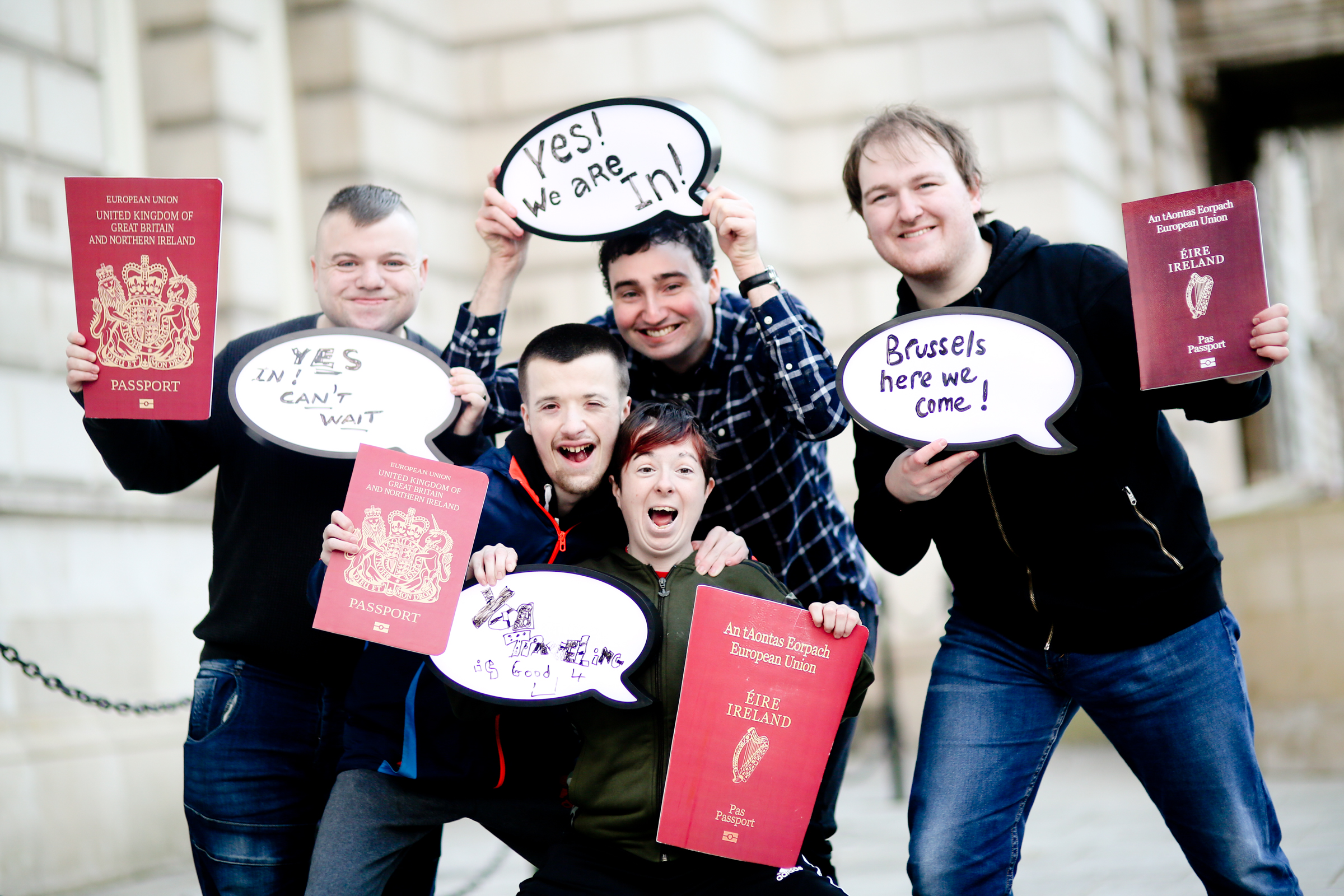