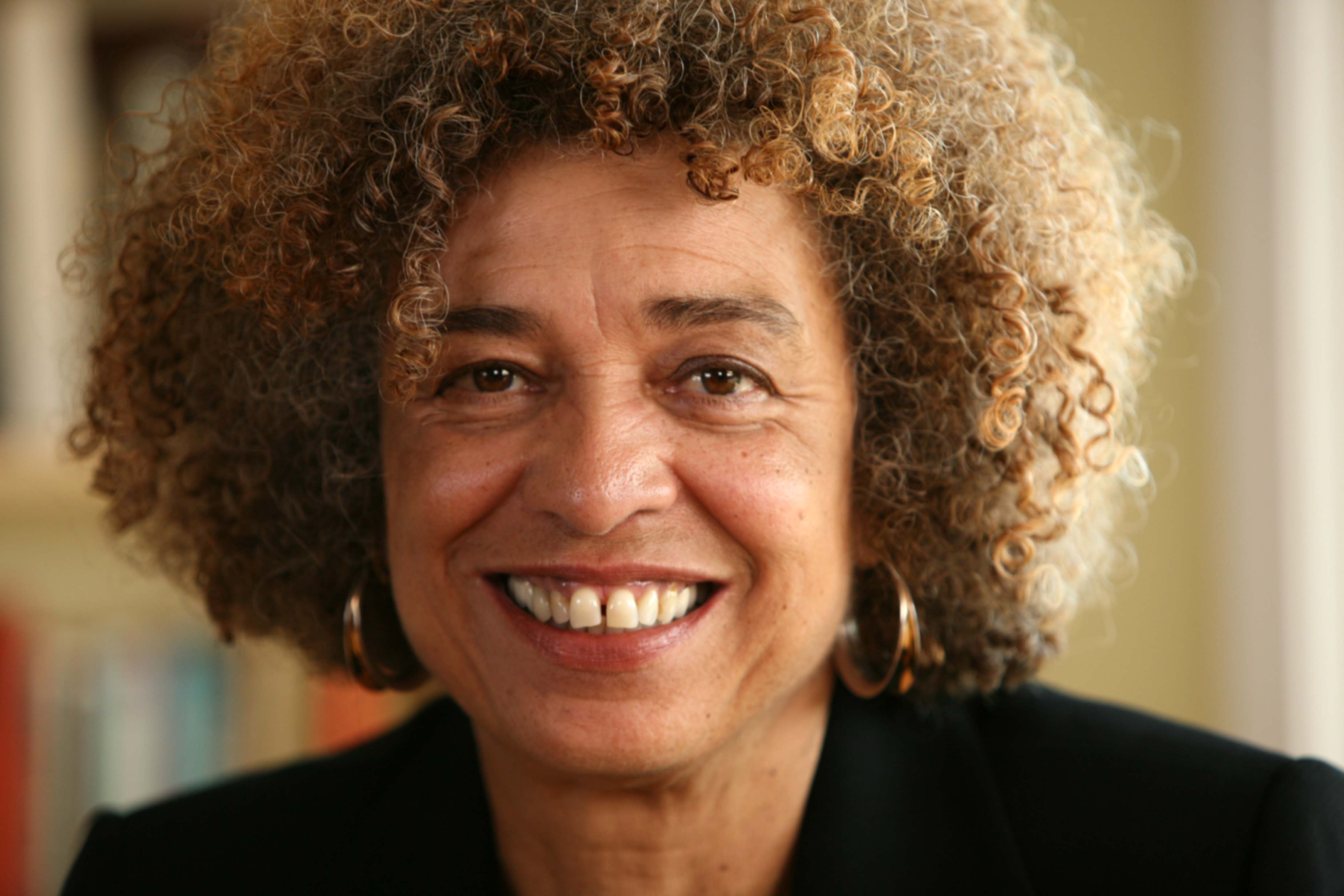 Professor Davis continues to be a key figure in radical politics. She was one of the principal speakers at the Women’s March in Washington on January 21, which saw hundreds of thousands of women protest at the election of Trump.

She spoke at three venues including  Belfast City Hall before hundreds of people on International Women’s Day (March 8).

There were more than 50 events across Northern Ireland over more than a week including the annual Rally through the centre of Belfast on Saturday, March 4, when hundreds of members of women’s groups, trade unions and political parties took part.

The visit of Ms Davis, one of the US’s most prominent radical feminists, to Northern Ireland came at a time when the rights that feminists have fought for are under threat.

An outspoken critic of President Trump, Professor Davis says her goal is to ensure that he does not govern comfortably.

International Women’s Day in Northern Ireland included everything from talks, films, and music to dances, workshops, art installations and poetry.

Helen Crickard of Reclaim the Agenda said: “This was a time when many women are feeling insecure and fearful of the future.  Our theme is to assure all women that throughout the dark times now and in the future, the women’s movement continues to stand in solidarity, to fight for equality, to work to transform the world into one where hunger and homelessness does not exist.