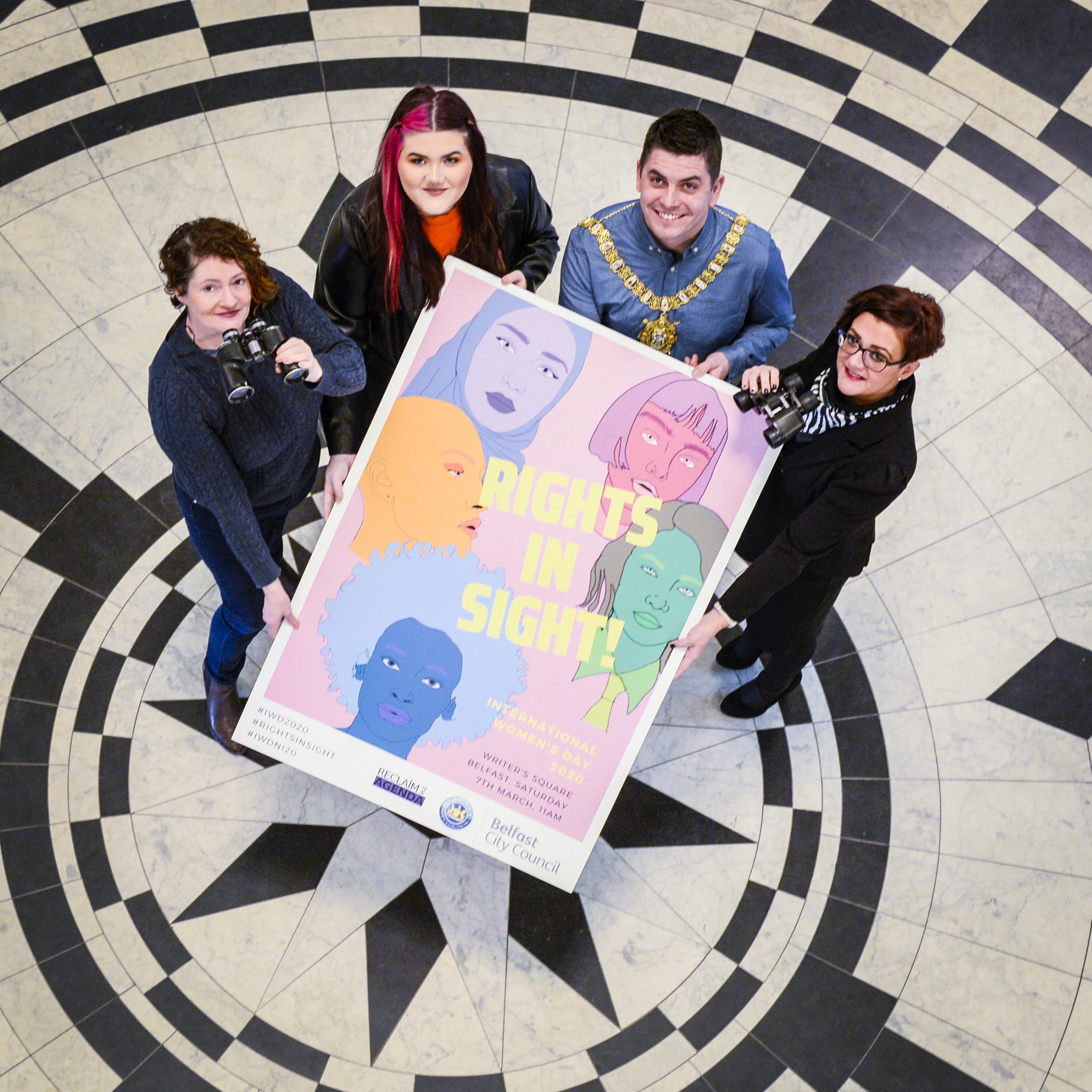 The organisers of this year’s International Women’s Day celebrations in Northern Ireland are setting their sights on equal treatment for all.

‘Rights in Sight’ is the theme of this year’s International Women’s Day Rally on March 7 with thousands of people gathering to celebrate women’s achievements including recent changes that have improved equality legislation.

These include the legalisation of Same Sex Marriage and the decriminalisation of abortion in Northern Ireland, two issues the Women’s Movement have been demanding for many years.

The rally will have its usual family-friendly, carnival atmosphere, with samba drummers, ukulele players, circus performers and participants in period Suffragette costumes as they march from Writer’s Square to Belfast City Hall to hear speeches from leading members of the women’s movement.

“The International Women’s Day rally is an event to celebrate together but it’s also time for us to continue to press for parity with our sisters in Great Britain and Ireland. Here in Northern Ireland we are using outdated laws and we call on the Assembly to bring us in line with the rest of the UK to use legislation that is relevant today,” said Danielle Roberts, co-chair of Reclaim the Agenda.

“We need Government to make new laws and to develop strategies on childcare and gender equality. We need them to implement legislation properly rather than looking for loopholes and massaging figures,” she added.

Northern Ireland has the worst incidence of domestic abuse in the UK, yet has no legislation tackling stalking, up-skirting and coercive control. To coincide with International Women’s Day a motion is going before Belfast City Council highlighting sexual harassment and violence against women.

The restoration of the Northern Ireland Assembly has seen movement in the area of domestic abuse with Justice Minister Naomi Long promising new laws on stalking and making abusive behaviour in domestic and close family relationships a criminal offence.

These measures have been welcomed by women’s groups but they have vowed continue to maintain the pressure until new laws that address inequality are on the statute books.

The Lord Mayor of Belfast, Councillor Daniel Baker, said: “I’m delighted to get alongside Reclaim the Agenda to raise awareness of the International Women’s Day rally which will take place on Saturday March 7 and to highlight the programme of events running in Belfast throughout the month. I would encourage everyone to come along, especially on March 7, as we celebrate women’s accomplishments and highlight what still needs to be achieved to create an equal society for all regardless of sex or gender in our city.” 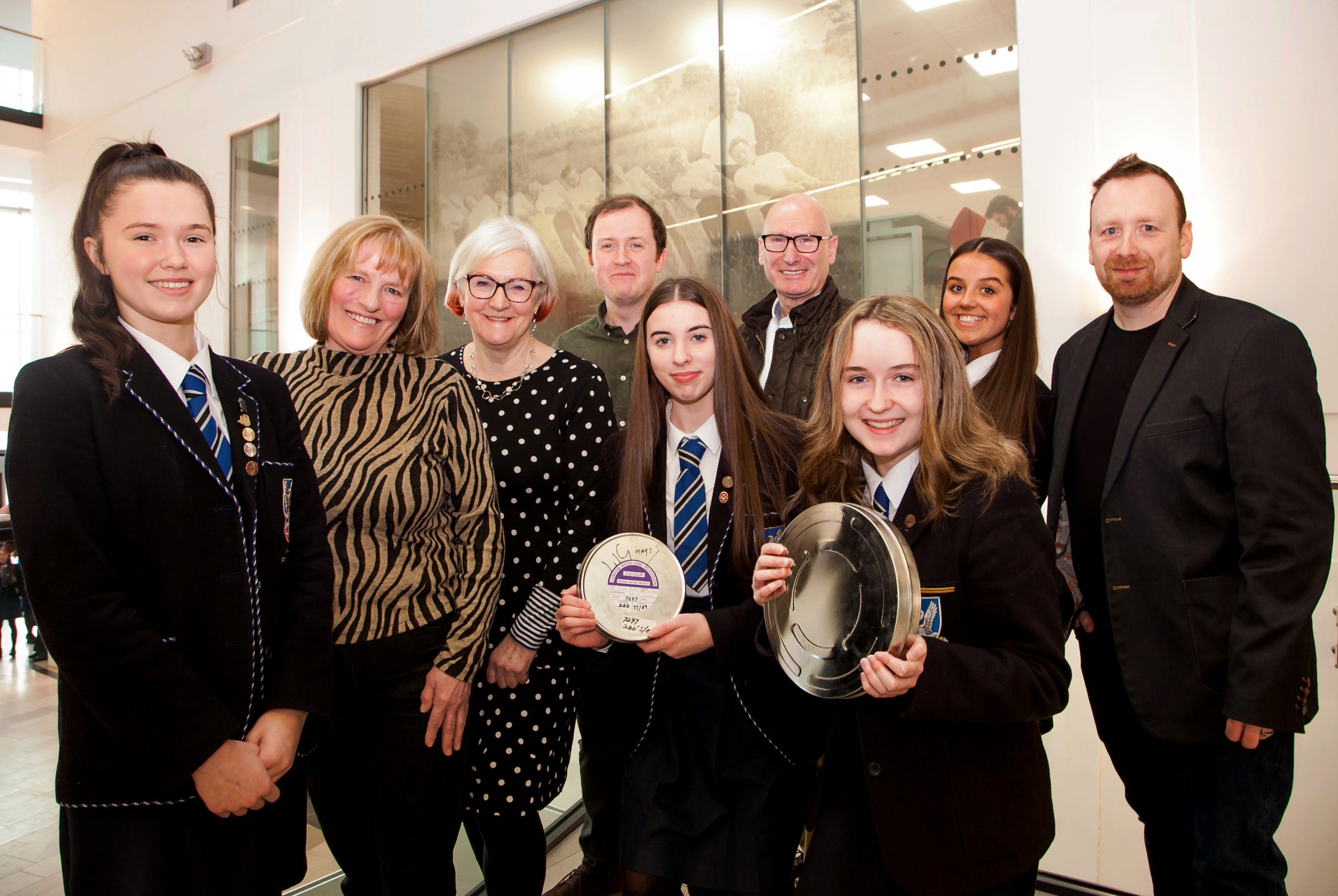