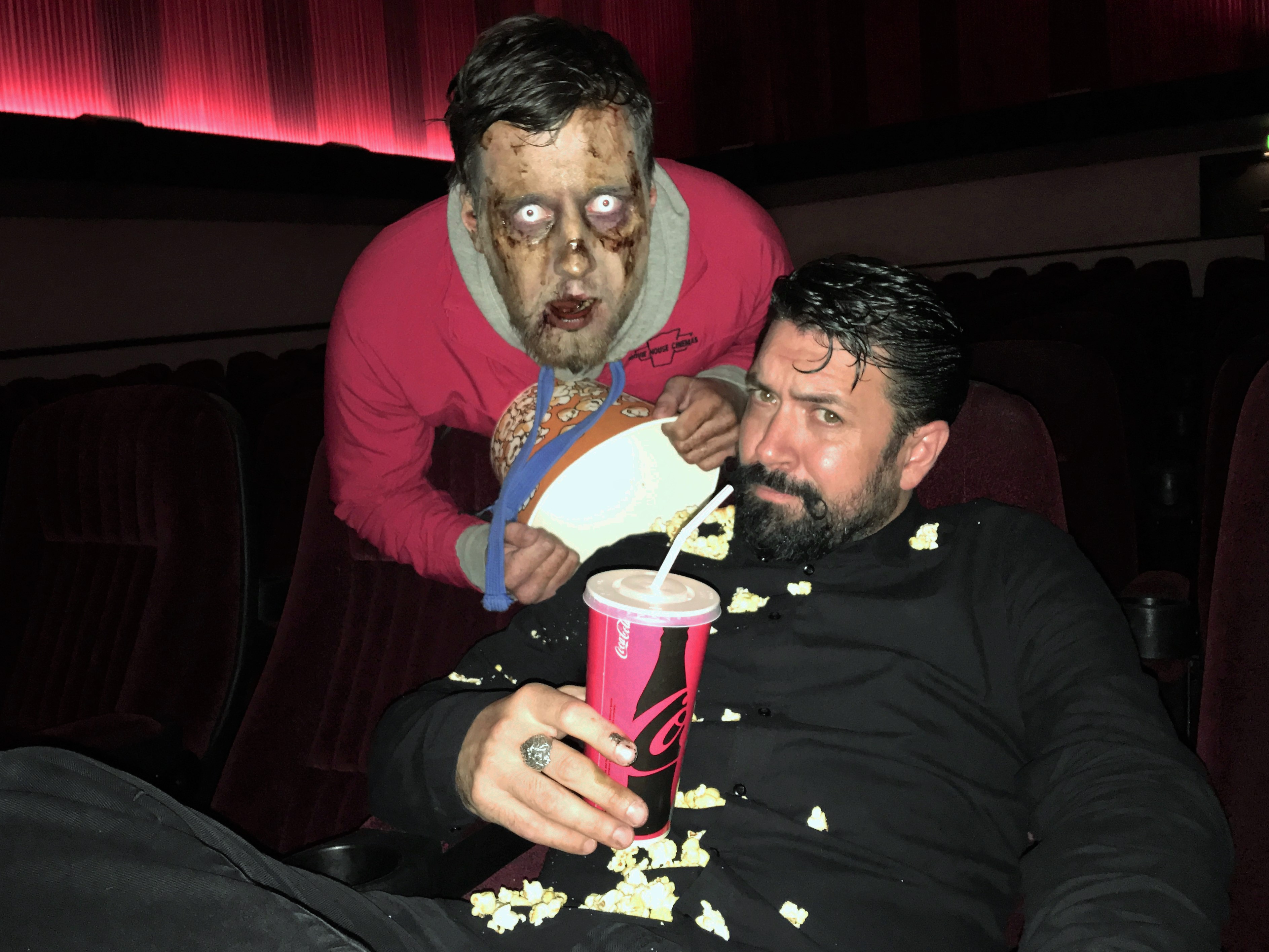 Leading Hollywood make-up artist Brian Kinney – known for his amazing transformations in Fear the Walking Dead, Insidious, Sinister 2, The Purge Anarchy and the Hunger Games – will be taking up a new challenge: turning Northern Ireland people into zombies for a day.

Joined by his team of local make-up artists, Brian will be doing the Zombie Makeovers as part of an Arts & Business’s Investment Programme Project by Movie House Cinemas and Titanic Creative Management, a social enterprise training local artists for the film and TV industry.

On Saturday, October 29th up to 60 lucky people will get the Hollywood treatment as Brian oversees the gruesome transformation from human to flesh-eating zombie at Movie House Dublin Road in Belfast.

Brian has worked on an extensive list of prestigious film and television shows including Mad Men, CSI, Agents of SHIELD, Secrets and lies, Modern Family, New Girl and Westworld and has recently completed work on hit show AMC’S Fear of The Walking Dead.

“We thought it would be fantastic to offer local people the chance to get their make-up done on the Saturday before Halloween by a team overseen by Brian, who has such an impressive list of film and TV credits,” explained Movie House Managing Director Michael McAdam.

“We’ve been working with Titanic Creative Management for the past year and a half to support some of the great work they do to improve the skills of local people here in Northern Ireland so they can compete for work in this industry. It’s through this partnership, supported by Arts & Business, that we are able to have Brian come in for a day in our cinema.”

Brian Kinney commented “I’ve worked in the industry in Hollywood for nearly 20 years now. I am really excited to see the film industry booming in Northern Ireland and I am a huge supporter of Titanic Creative’s mission to help local artists get work in this industry. I know how hard it can be to get your big break so I love coming to Belfast to do what I can to inspire the next generation! Thanks for having us Movie House”

In order to get a free place to get your make up done, simply fill in an entry form at any of the five Movie House Cinemas in Northern Ireland – Dublin Road, Cityside, Glengormley, Maghera or Coleraine- before October 23. No purchase necessary.

More information is available on www.moviehouse.co.uk. 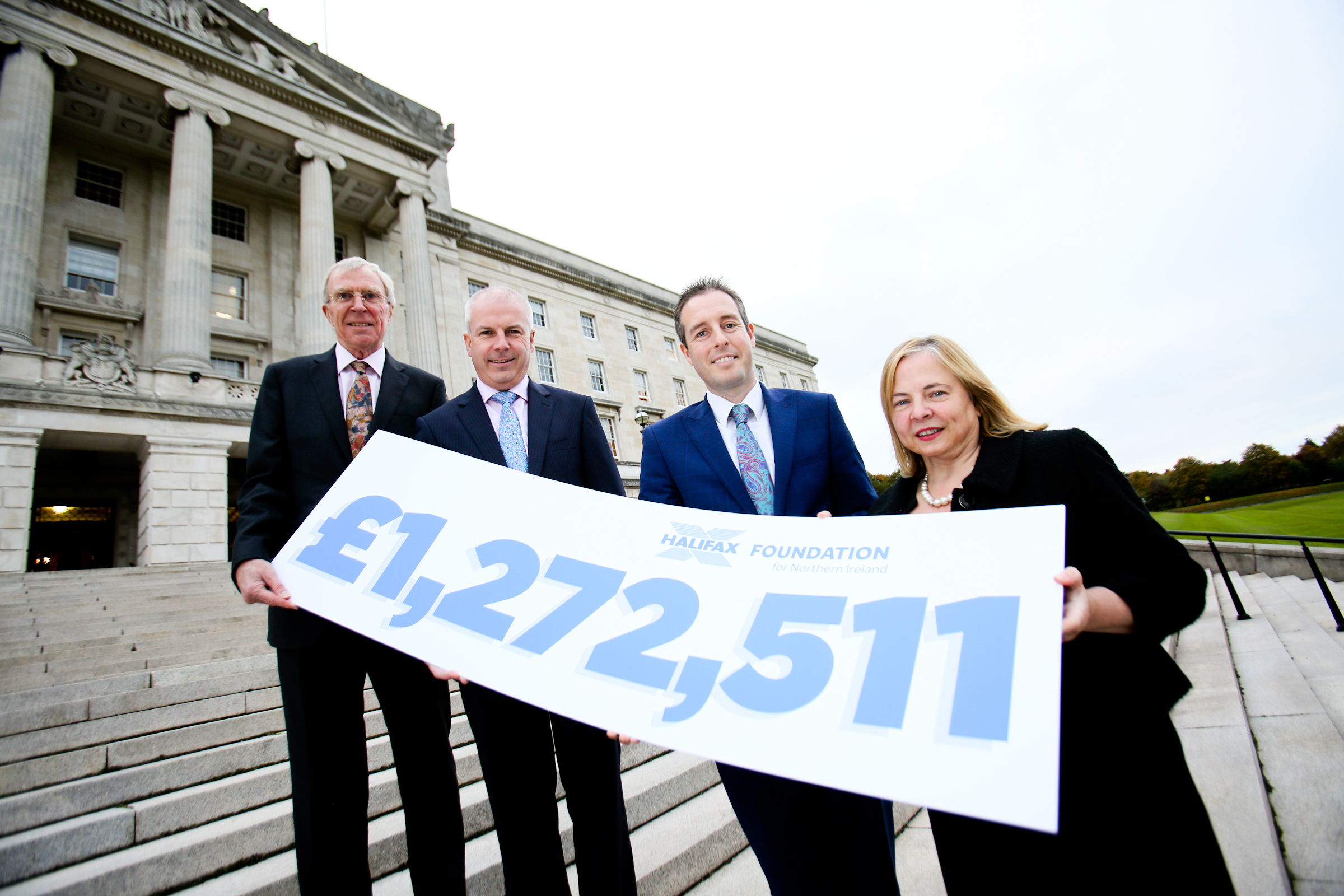