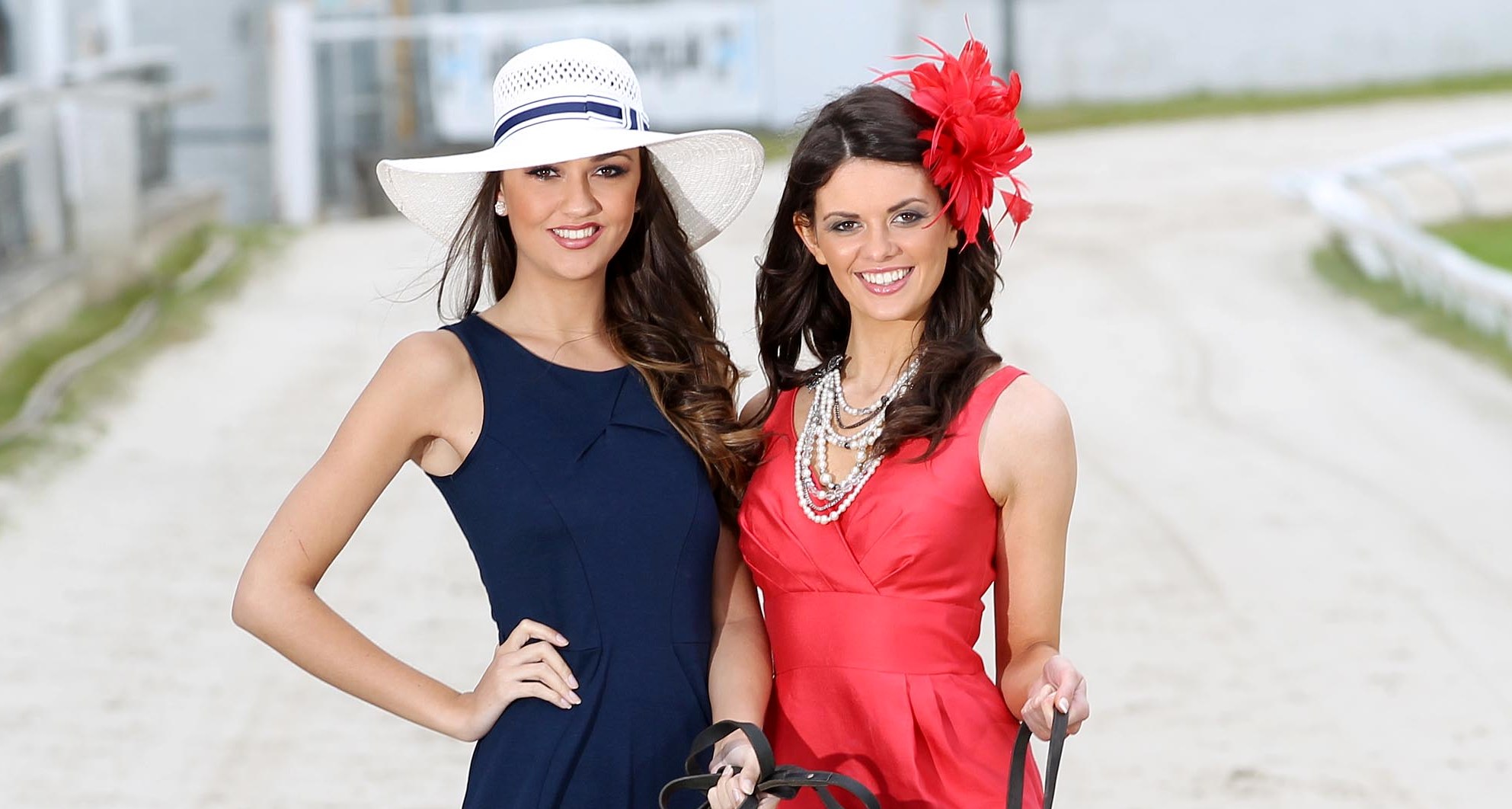 The Bettor.com Northern Irish Derby is the most glamorous night of the year at Drumbo Park and to add to the glitz, the first ever Best Dressed Competition will be held at the final on Saturday, 25th June.

“People really dress up on Saturday nights at Drumbo. With this huge Derby, which is being filmed live by Sky TV, we thought it would be a great chance to find Drumbo’s Best Dressed lady,” explained Neil Redmond, general manager of Drumbo Park.

One lucky lady will be in line to win a fabulous £500 shopping voucher for Victoria Square plus an appointment with its new personal shopper.

And on hand to launch the competition was Miss Drumbo Park – the newly crowned Miss NI – Finola Guinnane who will also be attending the big night and will help crown Best Dressed at Drumbo.

Finola said: “I’m really looking forward to the Best Dressed competition. Women always love to dress up for special events. It is always a great excuse to go all out to look your best. With such a great prize on offer, the lucky winner is going to look and feel like a million dollars.

“I’m delighted to have been voted the first ever Miss Drumbo Park. It is a great honour to represent an establishment that is helping to  put Northern Ireland on the greyhound racing map.”

The Best Dressed competition is just one of the many attractions on offer at the blue riband event of Northern Ireland greyhound racing, which is being broadcast live and exclusively on Sky TV.

For something a bit special, the Bettor.com VIP Marquee offers a sparkling wine reception, entertainment from a three piece jazz band and great views of the main event.

Others can enjoy the panoramic views and the fantastic, gourmet food from the grandstand restaurant – a luxurious place to view a superb night of racing, fun and entertainment.

The race itself promises to be a close, exciting contest, with some of the finalists already breaking the course record in the earlier rounds. With a grand prize of £25,000, it is the largest pot in Northern Ireland greyhound racing history.

Last month Finola (22) won the first ever Miss Drumbo Park competition and followed this up by winning the race to become Miss Northern Ireland on Monday night.

Let’s hope she continues her success when she represents Northern Ireland in the final of Miss World in London in November. 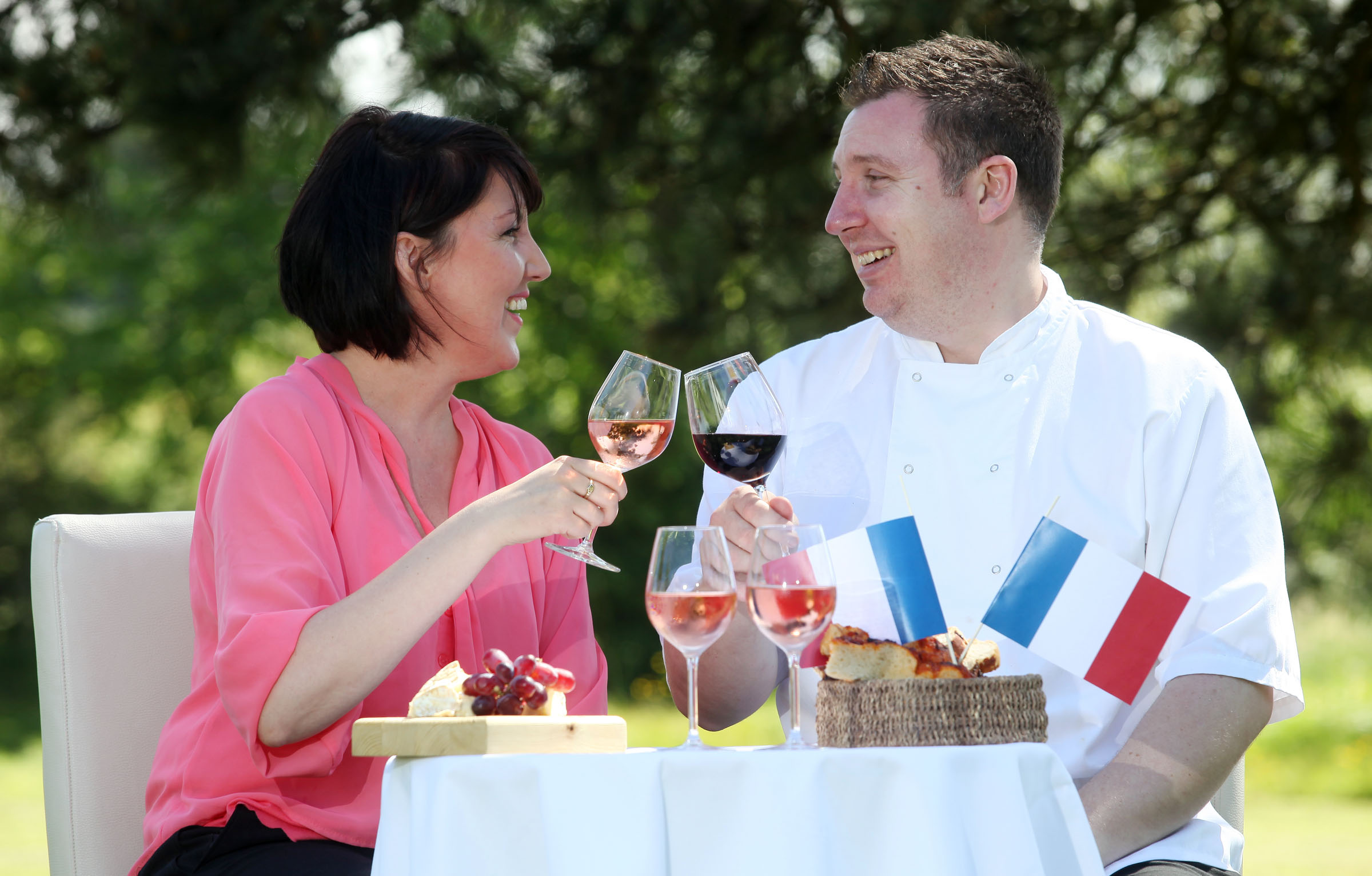