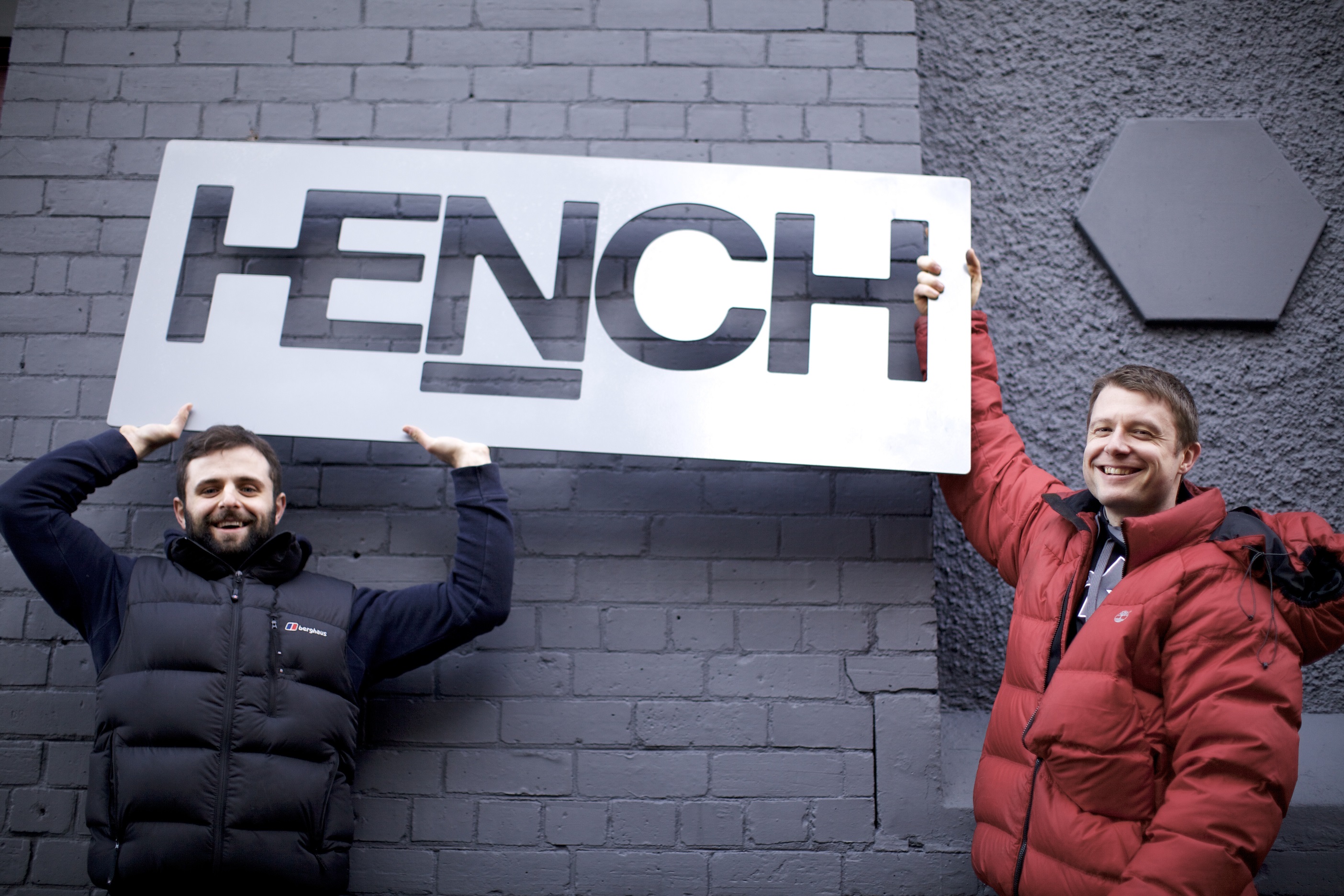 A 19th century building which once housed a leading Belfast print company began a new page when it is transformed into a new state of the art fitness centre creating ten new jobs.

CrossFit HENCH opened today at 37-39 College Street, around the corner from the old Athletic Stores, on two floors within a long-forgotten Victorian building that has been empty and subject to vandalism and graffiti for many years.

The 5,000 square foot facility will include a café, a clinic offering soft tissue therapies, an infrared sauna (one of only two in Northern Ireland), a state of the art functional training room and a private training studio.

In the second phase of the development, the gym will offer Belfast’s first outdoor strongman area featuring powerlifting of heavy objects in an outdoor courtyard within the complex.

The owners of the gym Rory Girvan and Aaron Donaghy searched for the ideal location for the gym for months. “We needed somewhere with enough square footage and flooring strong enough to deal with our extremely heavy equipment. We came across this site and even though the units looked derelict we could see the potential with the wide open space and the high ceilings,” Girvan said.

The building, which dates back to 1896, originally housed printer Bell, Logan & Carswell and was later taken over by the Century Press until the late 80s. It was later used as warehousing and the units fronting onto Queen Street are let as retail.

However College Street was not a main thoroughfare and the building fell into disuse for some time.

“We’re really excited to be transforming this area. It’s right in the heart of the city centre and has so much potential to be a hub of activity,” he added.

Deirdre Hargey, chair of Belfast City Council’s Development Committee, spoke at the launch of the new gym. “This is the realisation of an ambition by two lads to create a modern fitness facility in the heart of Belfast which will create employment, contribute to the wider regeneration of the area, as well as providing a holistic approach to health, fitness and well being. Rory and Aaron have transferred their passion for fitness into a business venture – this is an inspiration to our city and especially to our young people.”

The pair have a great pedigree in the fitness world having both worked  at the elite level in sport – Girvan, who holds a degree in Sports and Exercise Science from Heriot-Watt University in Edinburgh, is currently NI Raw Power Champion, All Ireland Maxx Power Champion and Irish Bench Press Champion. Aaron Donaghy, coach of Junior Ireland’s Stongest Man Sean O’Haganhas Ireland’s strongest grip and is current Mighty Mitts Champion. The pair, along with fellow coach and Irish Deadlift Champion Chrissy Burns, all competed recently in the World Powerlifting Championship in Glasgow.

They are employing fitness coaches, an assistant manager as well as café staff with plans to expand in January creating Belfast’s first outdoor strongman area by converting a disused courtyard within the complex.

For further information about CrossFit HENCH go to www.crossfithench.com 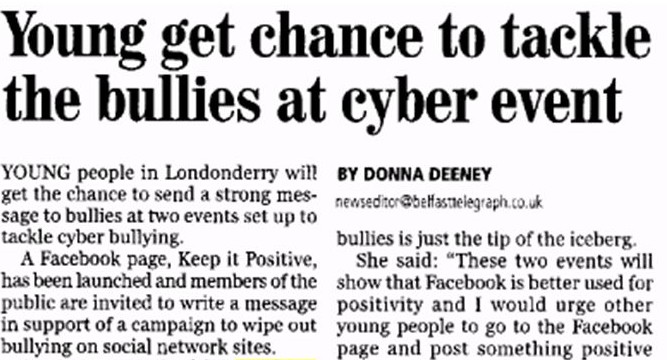