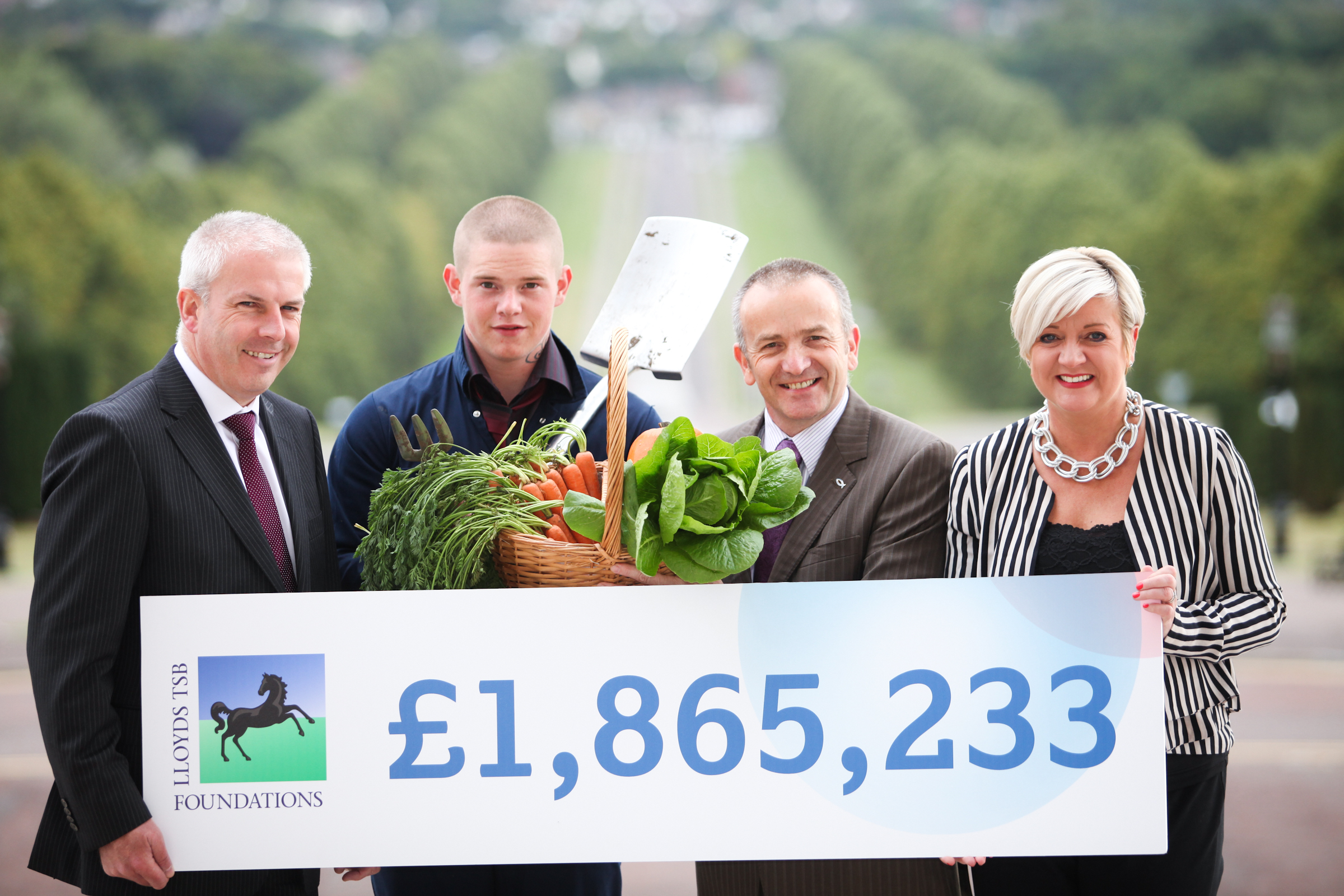 The Lloyds TSB Foundation for Northern Ireland has celebrated the work of more than 500 organisations which have touched the lives of nearly 200,000 disadvantaged people.

Through its six grant programmes over the last year, the Foundation released funding of £1.86 million to 565 charities and community and voluntary groups from every corner of Northern Ireland.

Speaking at the event, Social Development Minister Nelson McCausland said:  “The Lloyds TSB Foundation for Northern Ireland supports some of the most worthy causes in our society and offer a vital boost to some of the most deprived communities. It is my pleasure to endorse their good work, in the last year alone they invested £1.86 million in 565 grassroots charities and organisations. This investment has benefited over 200,000 of the most disadvantaged in society.

“I hope the Foundation will be able to continue this level of support in the year ahead for local charities, and help improve the quality of life for local communities who are the backbone of our society.”

The Health Minister, Edwin Poots also attended the event.  He said: “Inequalities in health can arise because of inequalities in a range of societal factors– in the conditions in which people are born, grow, live, work and age. The more disadvantaged people’s social and economic circumstances, the worse their health status may often be.  It is vitally important that we work together to tackle these issues.  With help from organisations such as the Lloyds TSB Foundation we can see how communities can thrive and support each other. I am delighted to be here to see and hear at firsthand how the Foundation has helped and supported local people with a wide range of innovative and inspirational charitable projects.”

Since it was formed in 1986, the Lloyds TSB Foundation for Northern Ireland has contributed nearly £29 million to a vast range of projects aimed at supporting those who are disadvantaged or disabled within our communities. It has recently changed to an online application process, which is much more accessible and environmentally friendly.

The Lloyds Banking Group Ambassador for Northern Ireland, Mr Jim McCooe stated: “We are truly inspired by the groups that the Foundation has supported this year. We are proud of our relationship with the Foundation and look forward to many more years of working with them to support charities across Northern Ireland.” 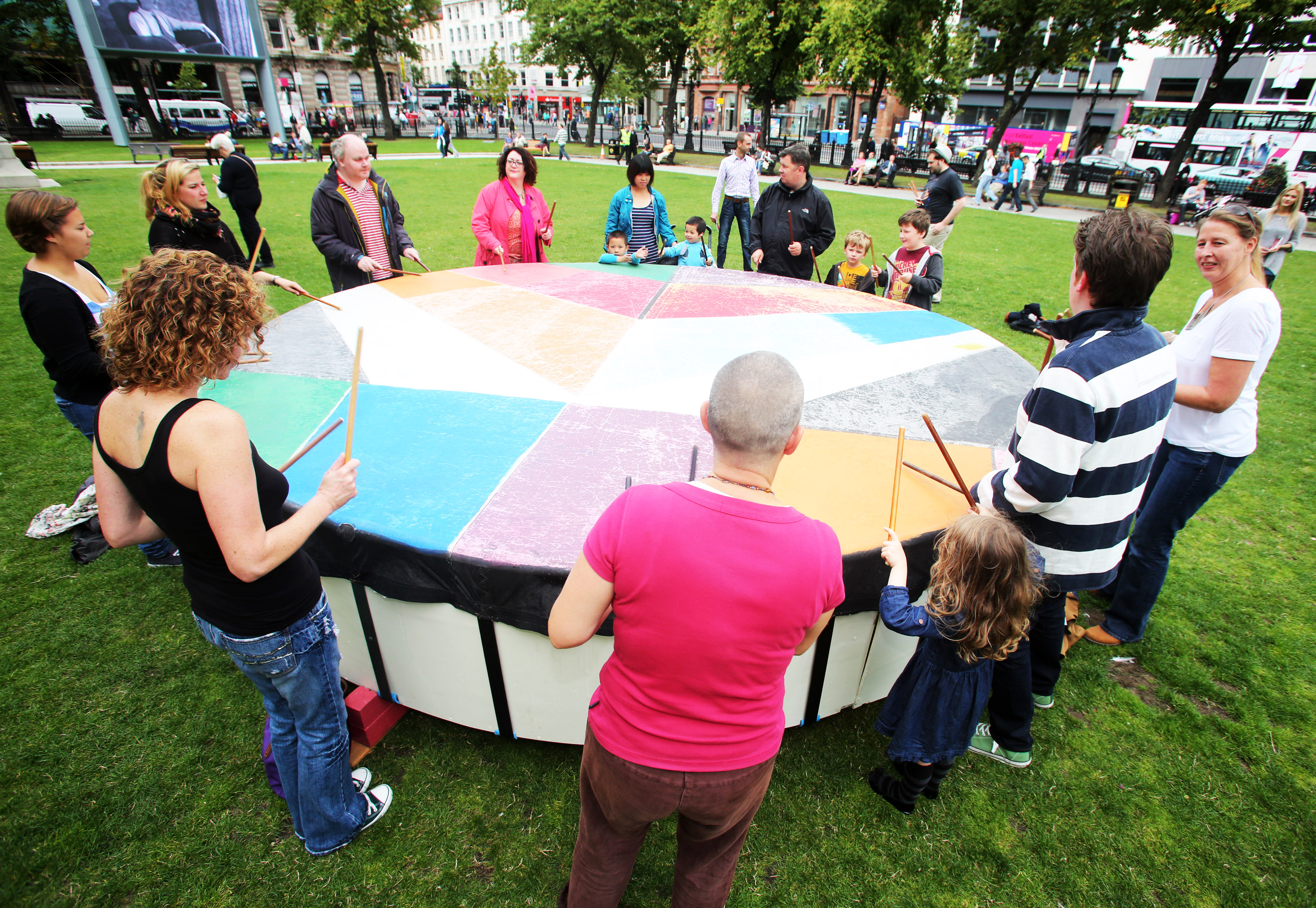